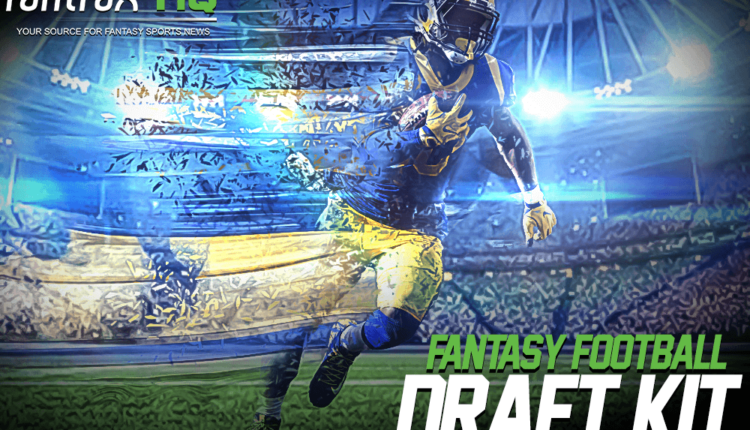 Offseason? We don’t need no stinking offseason! It’s early but smart fantasy football players know that preparation is key and when draft day gets here you don’t have time to think. You just have to act. That’s where the 2019 Fantrax Fantasy Football Draft Kit comes into play.

We start early, not just so you can get your offseason fix, but also because you need to know the player pool and spot the trends as early as possible. As training camps open and then exhibition season gets underway you’ll know what to look for and how to adapt when the big day finally arrives.

Something you want but don’t see in the Fantrax Fantasy Football Draft Kit? Let us know about it on Twitter @Fantrax!

As you can see, there’s a lot here but there’s a ton more on the way! Check back regularly as training camps open and the injuries and position battles start changing the things we thought we knew.