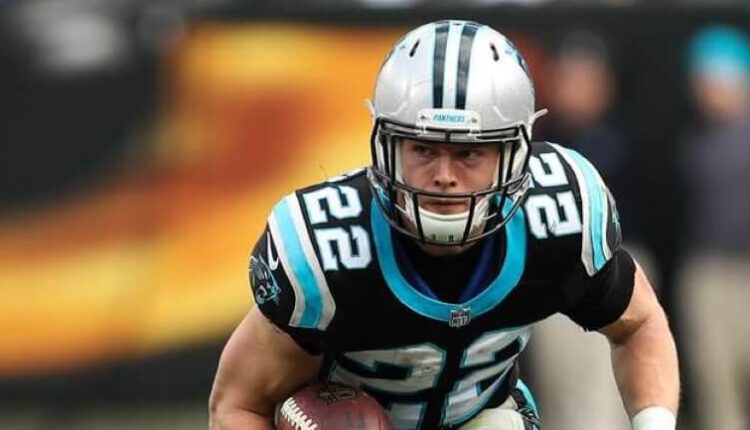 Nailing a startup draft could mean dominant seasons for the next three to four years if done right. It can also eliminate the need to solve many early problems on your roster and provide your squad with the requisite depth to be flexible when necessary. Rebuilding is an arduous task that is best avoided outside of the cases where an orphan team receives a new GM. Let’s bypass that together and draft a winning dynasty team from the get-go. Below I break down the tiers of my Top 150 fantasy football dynasty rankings. They’re ranked based on a start-up league, but they’ll help you regardless of the age of your league.

The players in this group are young, extremely productive, and locked into the voluminous roles necessary to provide consistent top-end production. While there are holes to be poked in every player’s profile, the guys in this range are likely to see their trade values increase this season and into the future. Each provides a distinct and substantial value above replacement players at their positions and should ideally only be moved in deals that secure two or more star players. You can’t go wrong in the first round of a dynasty league.

Players just outside of the top tier hold similar upside to the guys grouped above them. The only difference between the two groups is that many of the players in this tier have the question of age, roster/role stability, or positional importance to worry about. In the cases of Todd Gurley, Dalvin Cook, and Leonard Fournette injury plays a major role in their rankings. Top 15 upside – or better is the minimum expectation for the players in this tier and that should be kept in mind when engaged in trade negotiations for these guys.

If your intention is to build a team just on the consideration of undervalued boom potential you could accomplish that goal by only drafting the players that make up this group. Pat Mahomes is the near unchallenged QB1 with a top-three finish seen as a probable floor. Tyler Boyd, Cooper Kupp, Chris Godwin, and Calvin Ridley are some of the hottest dynasty buys around. While Josh Jacobs, Aaron Jones, and Kerryon Johnson have their fair share of question marks (specifically offense, volume, and both respectively) a finish as a top-10 RB is squarely within their probable range of outcomes. If you wonder why so many analysts and pundits advocate for trading down in startup drafts this tier is why. Get as many of these guys as possible and don’t be afraid to swap a round one or two pick for several picks in this range.

A distinct tier drop-off takes place between this tier and the one above. While the quarterbacks available in this group have top-five upside, the rest of the positions are a notch below their compatriots. Tevin Coleman, Rashaad Penny, and Kareem Hunt offer starter-level talent at their positions, but only Coleman has a real shot at starting duties come Week 1. While the other two aren’t bad picks, things change quickly at the running back position and the specter of the 2020 class looms large. Corey Davis, N’Keal Harry, and Jarvis Landry are dynasty assets in tenuous situations. Landry’s contract is an albatross, Davis will have more target competition than he’s seen in his career (with a subpar QB) this season, and the return of Josh Gordon and emergence of Jakobi Meyers limit his upside. This isn’t to say that these players don’t hold value – they most certainly do – but the risks are apparent. As a result, these guys should fill out the already safe and stable roster compiled from groups above them. David Montgomery is the pick of this group to rise rapidly with strong performances this season.

There are certainly more fantasy-relevant players than just the top 150 but this group is comprised of players who’ve flashed already or have a major opportunity to do so this season. Curtis Samuel and James White may surprise some in this tier, but the supporting casts on those offenses will have them battling for the volume needed to be truly fantasy relevant. Royce Freeman could steal a starting role if Phillip Lindsay misses time as well – but the theme of uncertainty is an obvious one. Fill out the early bench of your teams with players in this group and though not all will pay off, many will be more valuable next year than this one. As forethought should be at the forefront of every dynasty GM’s mind buying the situations/talent of these players without everything nicely lined up for them is a way to fall into exponential value increases.

To search for a specific player just start typing their first or last name in the search box. You can also just view a single position by typing it in. For example typing in RB will display just the running backs. Of course, if a player happens to have a TE in their name they will also display. If all else fails you can sort any of the columns by clicking on the arrow in the header column. Have fun.

Are you onboard with Etan’s Dynasty Rankings? Head on over to the 2019 Fantrax Fantasy Football Draft Kit for more great strategy, analysis, and rankings.