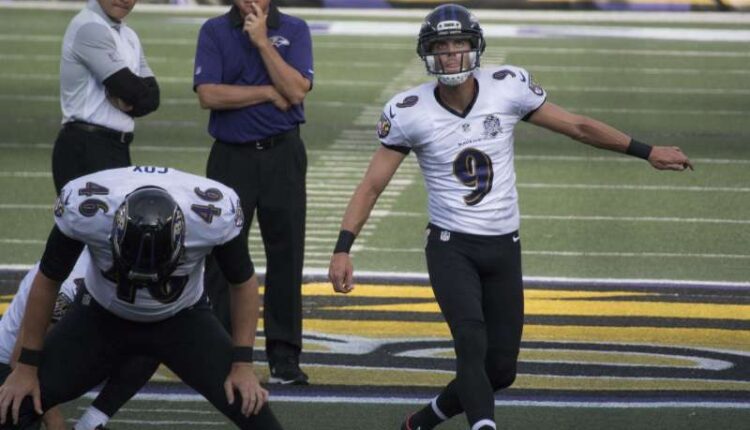 It is kind of random when a wide receiver catches a deep ball but gets tackled just short of the goal line, leading to an ensuing short touchdown run being scored by a short-yardage back. It’s a bit random when your stud running back’s team loses a coin toss, falls behind early and the coaches decided to abandon the running game. And it was a little random when the Los Angeles Rams’ fantasy defense led all D/ST units in scoring in Week 11 of 2018 in a game where they allowed 51 points, six passing touchdowns, and 546 yards of total offense. I for one think that D/ST scoring in fantasy football is infinitely more unpredictable and random that kicker scoring.

I am not suggesting that relying on kickers is not frustrating at times. It most definitely can be. The biggest fantasy score of my life nearly slipped through my fingers because of kicker problems. I once named my fantasy football team “Mickers Hates Kickers”. I think we can make changes to lessen the impact kickers can have in fantasy without completely ignoring their contributions. You can play in a SuperFlex league, add more Flex spots, use PPR scoring, or cease giving kickers bonus points for long kicks.

So here are my kicker rankings. Though I am a proponent of keeping kickers, you should only take them at the very end of drafts. Fantasy players should not be drafting Greg Zuerlein and Justin Tucker ahead of players like Latavius Murray and Darrell Henderson. There are plenty of fliers you can take at any position who can pay huge dividends this season. Just take a kicker in the last round or two of your draft and call it a day.