As they say, the NBA never sleeps. Despite a seven month regular season, fantasy basketball is now a year-round addiction for many involved. Preparation begins almost as soon as a new NBA Champion is crowned, running right up until opening night. Fantasy basketball is the perfect blend of numbers and names, most of which can change at any moment. Whether you are a seasoned veteran or new to the game, FantraxHQ has you covered from top to bottom. Our draft guide contains everything you need to know to put yourself in a winning position. Rankings, draft strategy, mock drafts, sleepers and busts, as well as topical pieces are just the start. Once the season proper tips off, we continue to be there for you with regular waiver wire pieces, mailbag content, league specific sections, and a new-look podcast. All of this from some of the best minds in fantasy sports, and of course, all for free. If you are looking to start up your own league or simply seeking a change of scenery for an existing league, Fantrax.com offers everything you could ever want, as well as a number of options you may not have even known existed. 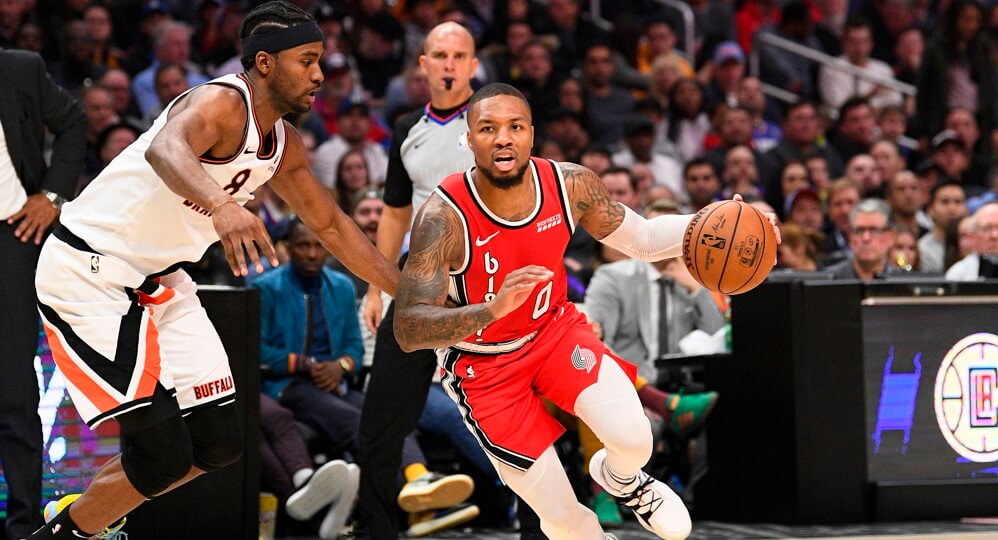 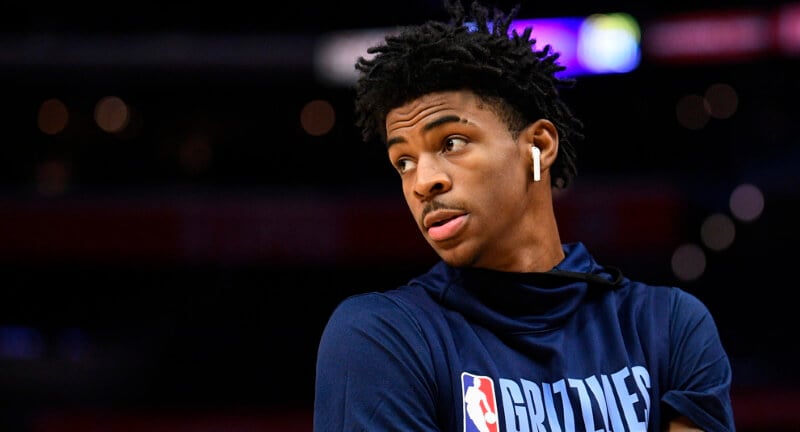 Kyle Frank examines a handful of point guard sleepers likely to outperform expectations, along with some who might not live up to the hype. 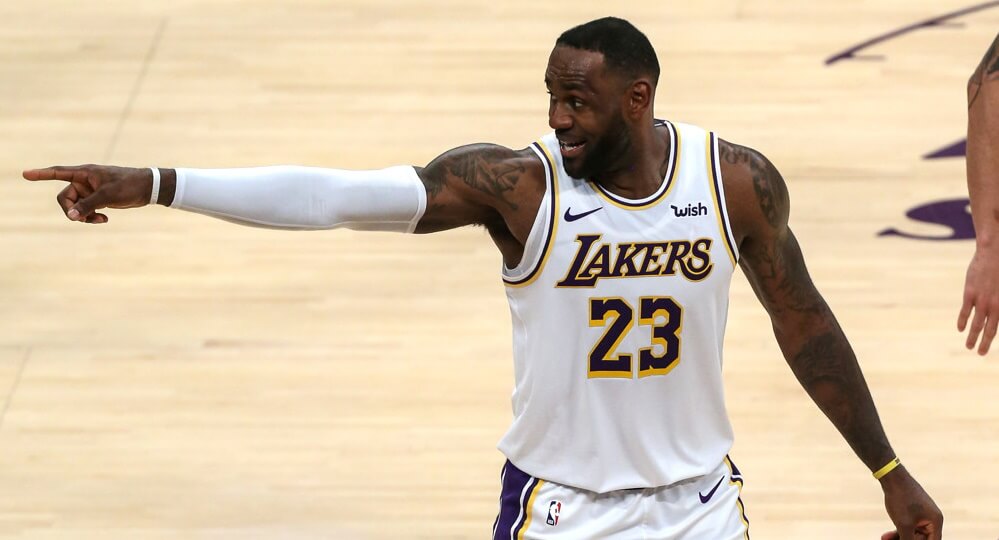 The NBA season is almost here! Our 2021-22 Fantasy Basketball Rankings will help you succeed from draft day on to your league championships. 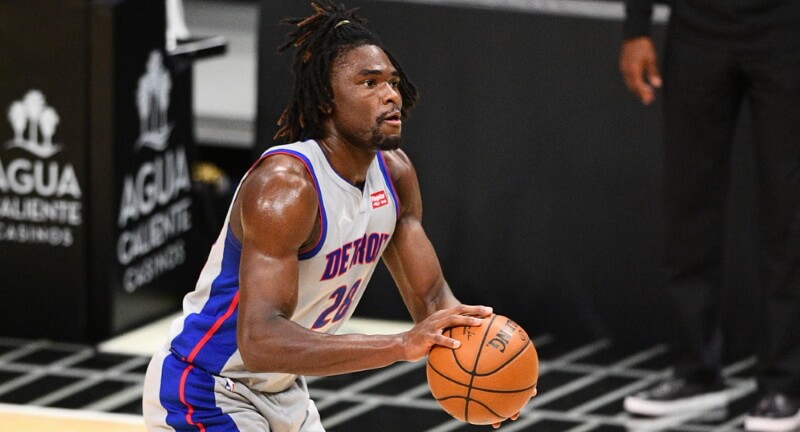 Quinn Canelias has his sites set on five potential breakout players for 2021-22 Fantasy Basketball. Are they on your radar? 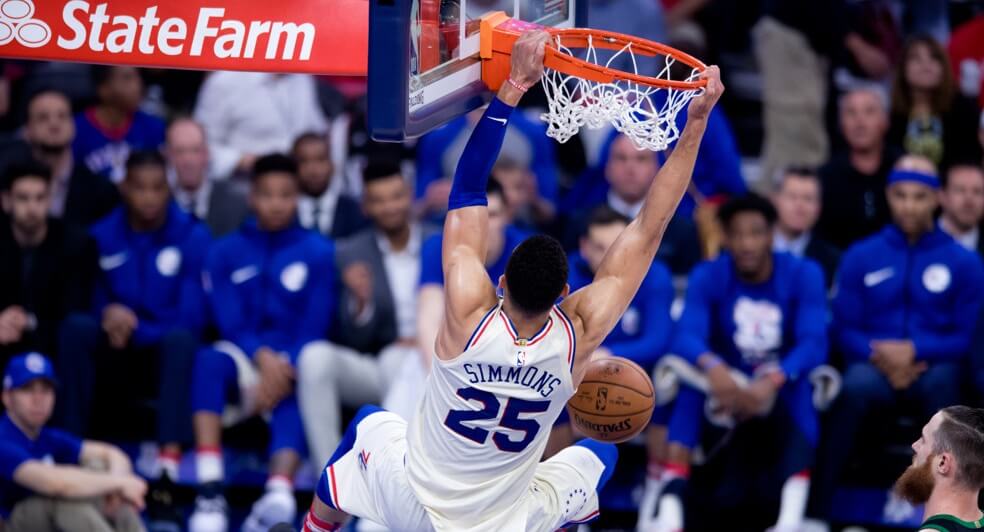 Bradlee Kilgore tells you why you should be putting a lot more respect on Ben Simmons’ name, and drafting him highly in your fantasy leagues. 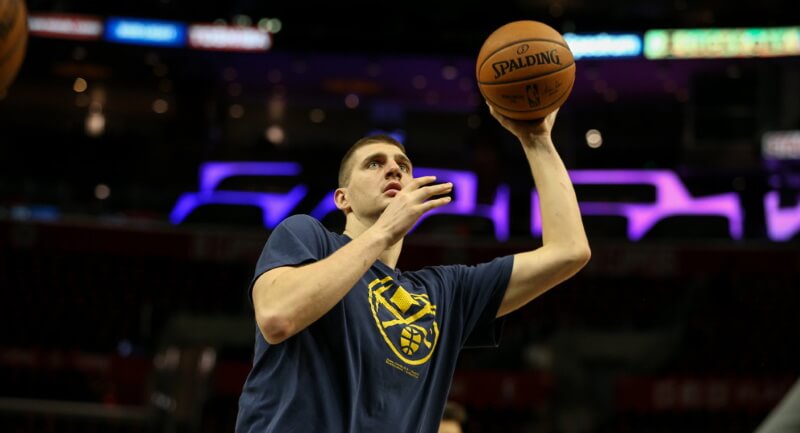 As the calendar turns another month into September the basketball season jumps up out of nowhere beginning in six andMore.. 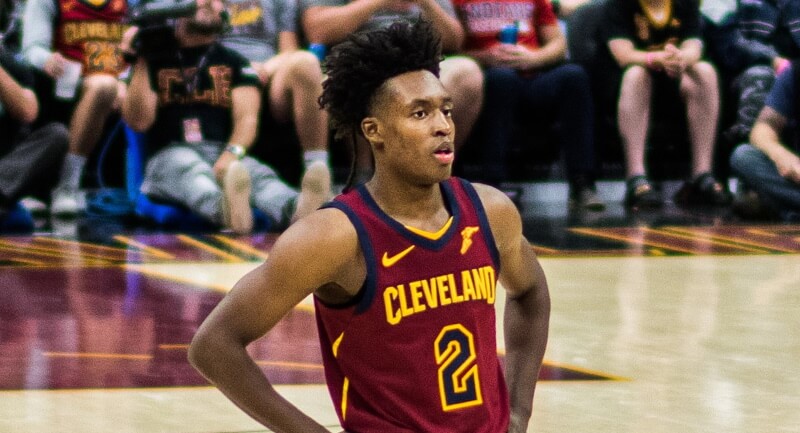 Bradlee Kilgore tells you why he’s skeptical of drafting Damian Lillard early in this year’s NBA Fantasy Drafts. Is he right? 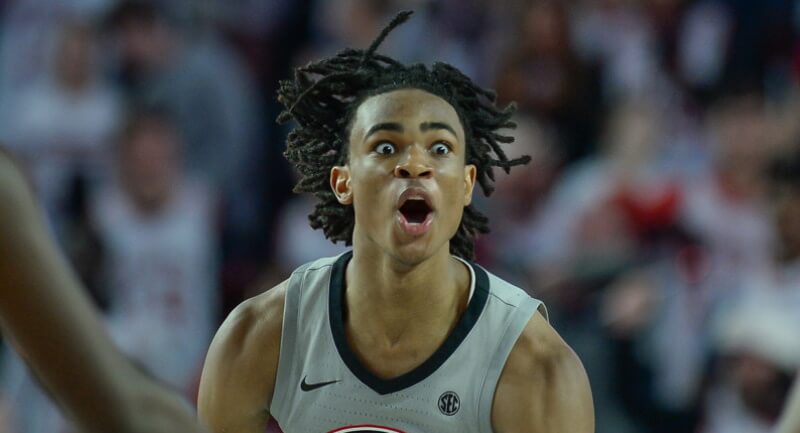 Bradlee Kilgore highlights two NBA Centers you should be drafting in your fantasy drafts for this year. Free Agency has been kind!

Bradlee Kilgore puts the spotlight on two underrated guards you should have your eye on for fantasy basketball 2021 drafts.