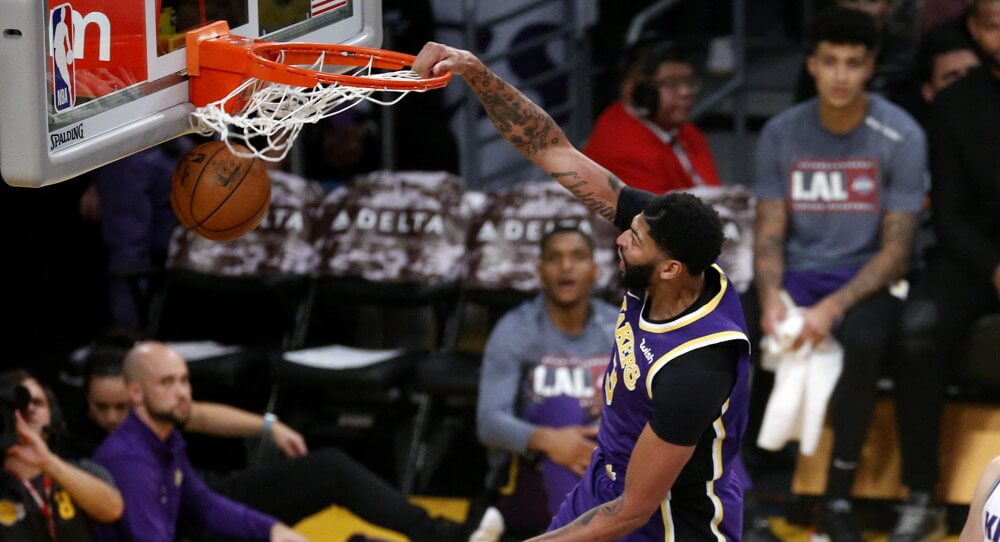 The NBA has set a return date of July 30, featuring 22 teams in action across 16 days. With all existing fantasy basketball leagues coming to an end, we can’t help but feel let down by what has been a unique season. Fantrax has decided to step in to fill the void by creating a modified fantasy basketball format, encapsulating the remaining regular-season games. Given the short timeframe, roto and total points formats are going to be the way to go when setting up your new league.

To help you with draft preparation, I have put together my top-120 fantasy basketball rankings. These rankings will obviously cover only the teams that remain active. These are based on per-game production with the actual number of games played a tough call for many to make. Given my lack of respect for turnovers as a category, these are going to be eight-category rankings.

Is Adam on track with his player rankings? Let him know in the comments below! Also, check out our waiver wire and all of our other fantasy basketball content.