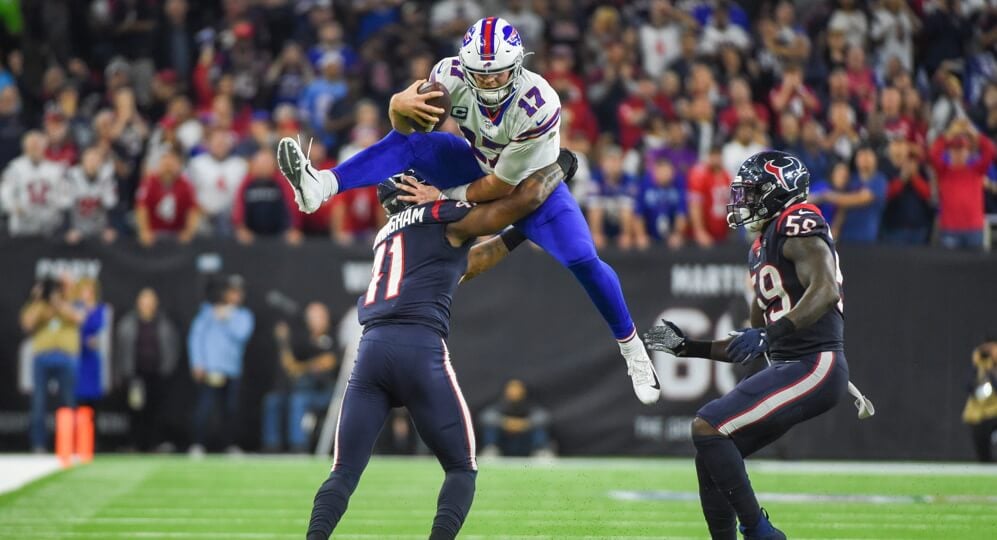 We continue our look at the AFC East by examining each team’s fantasy football prospects at the quarterback position. 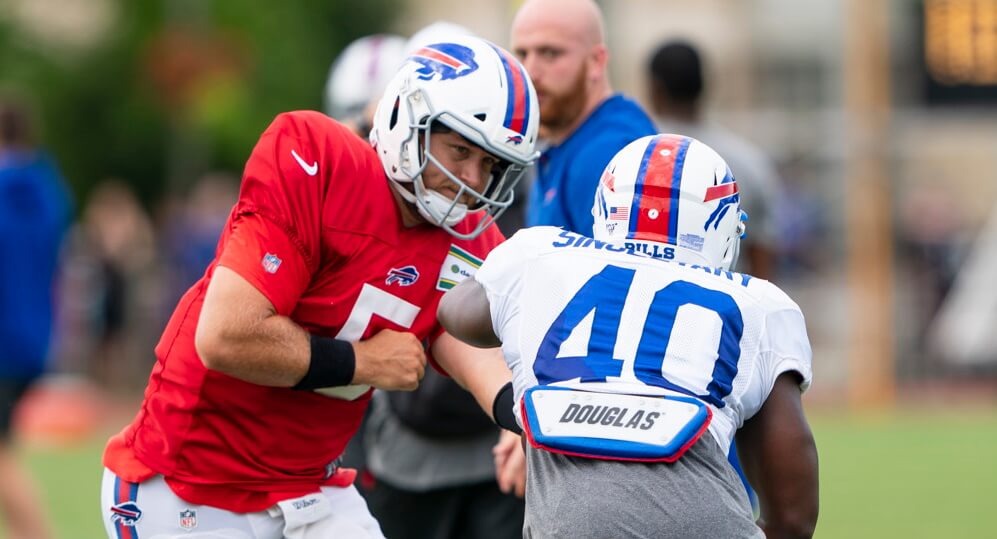 Bradlee Kilgore breaks down the running back depth charts of the AFC East. There’s not much top-end talent but is there value to be had? 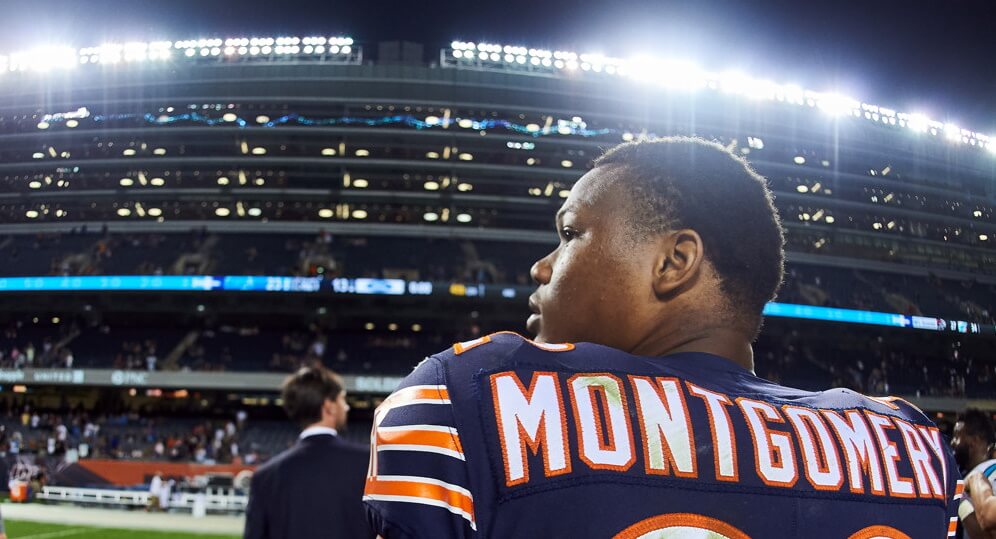 Football season is on the horizon and the crew at FantraxHQ is ready with their Consensus Running Back Rankings for 2021 Fantasy Football! 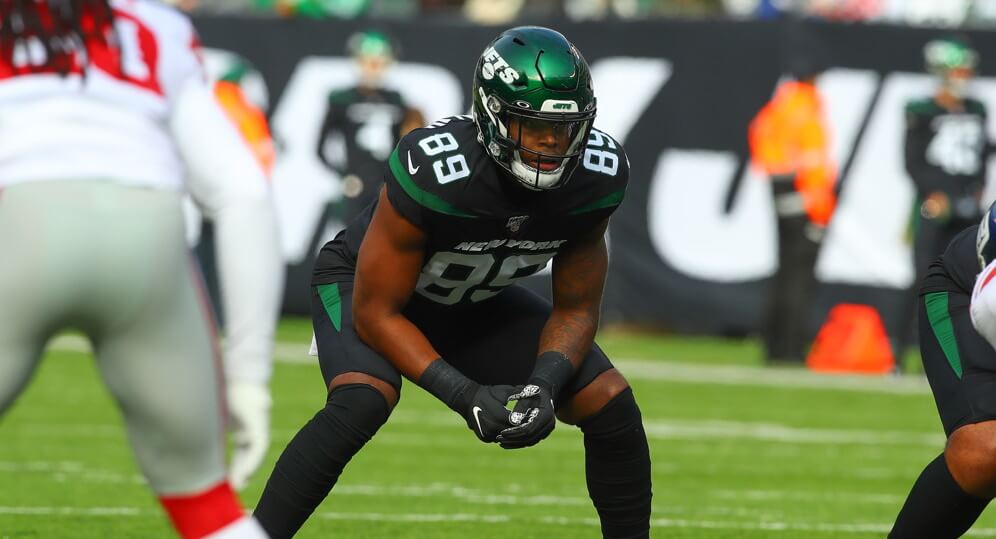 Bradlee Kilgore breaks down the tight end depth charts of the AFC East. Is there value to be had among the cast of TE mediocrities? 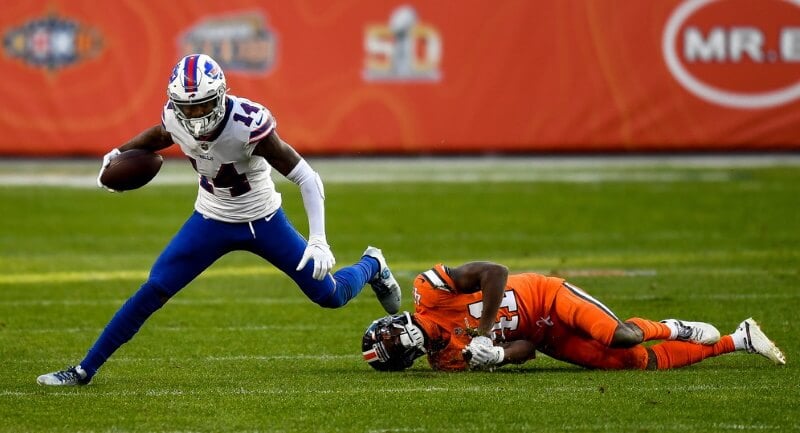 Justin Johnson breaks down the wide receiver depth charts of the AFC East. Are some young bucks ready to take the next step? 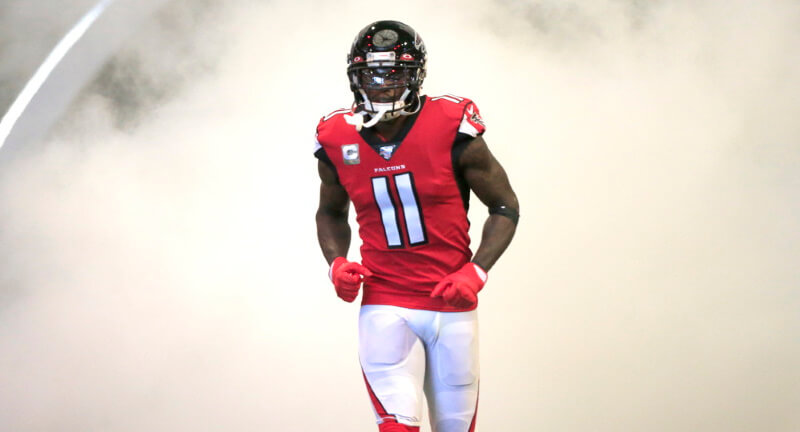 Julio Jones is headed to Music City. Does it change his value in fantasy football? What about other players on the Titans and Falcons?

Football season is on the horizon and the crew at FantraxHQ is ready with their Consensus Quarterback Rankings for 2021 Fantasy Football! 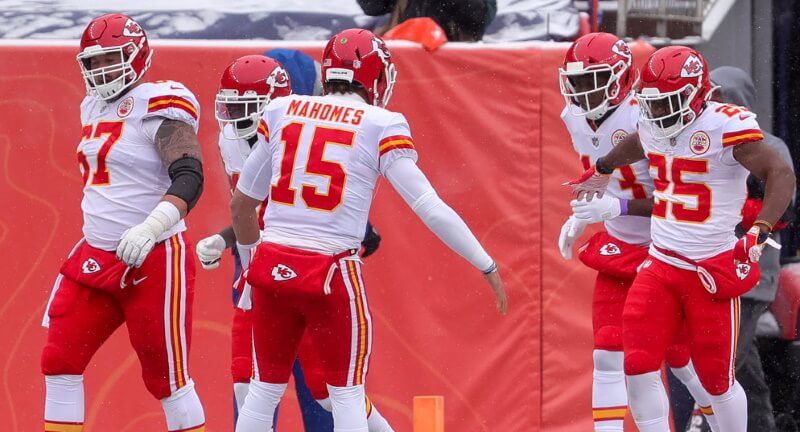 Every draft is different, but Meng Song provides his top-200 fantasy football PPR rankings for the 2021 season to help guide you. 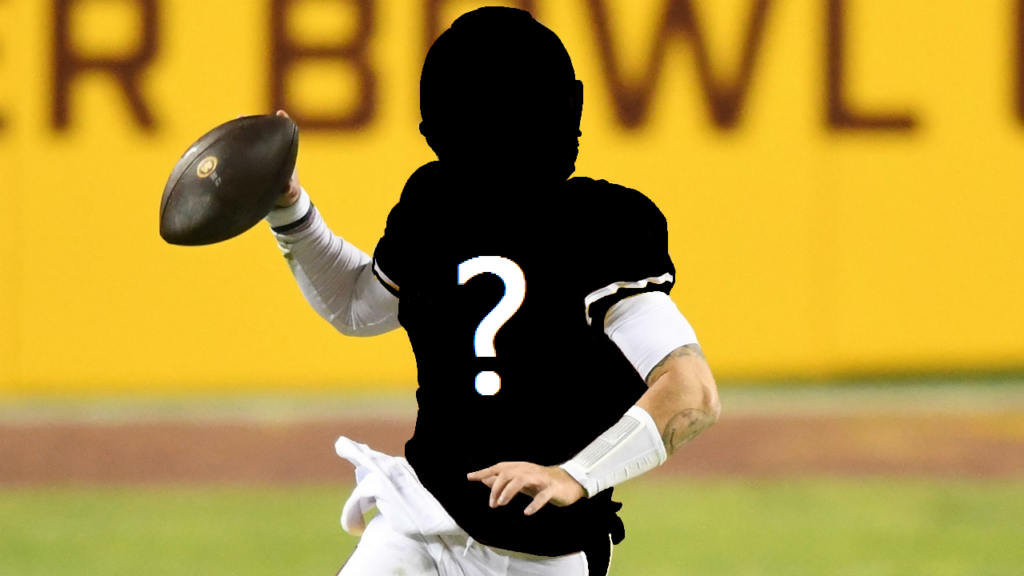 For those unwilling to pay up for an elite fantasy quarterback, Meng Song offers the cheapest dynasty quarterback sleeper of 2021.

With the free agency looming to kick off the offseason action, Meng Song breaks out the latest update of his 2021 Dynasty Football Rankings.