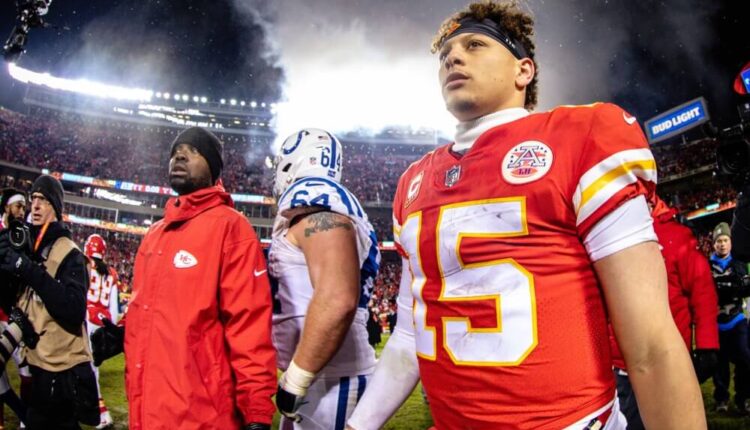 Fantasy football is here! The time has finally come to gear up for the 2019 season. For me, that means going through each position and providing rankings for standard fantasy football leagues. Let’s start at the top with the most important position – the quarterback position. Quarterbacks scored fantasy points in record numbers last season, with Patrick Mahomes leading the charge. The first-year starter set the league on fire in 2018. Mahomes led the league with 50 touchdown passes and scored an incredible 417 fantasy points. That total is the most in NFL history for a quarterback in a single season. Not bad for a mid-round fantasy draft pick. There will certainly be no discount this year on Mahomes, as most pundits have him atop their QB rankings.

The NFL is more of a passing league than ever before, and fantasy scoring has followed suit. While Mahomes was breaking the single-season record for points scored, another high-water mark was set as eight quarterbacks eclipsed the 300-point barrier. Quarterbacks accounted for 14 of the top 16 fantasy seasons last year. With quality options around the league, many in standard fantasy leagues find it wise to wait on drafting a quarterback. However, it should be noted that the difference between Mahomes and the overall QB12 last year (Kirk Cousins) was 134 points, over 8.5 points per game. That spread that can often mean the difference between winning and losing each week. I expect that number to come down in 2019, but it is worth noting that not all QB1s are created equal.

The next 12 quarterbacks are much tighter in my opinion and are a source of great debate. Included in this group are several veteran pocket passers as well as a crop of young, mobile quarterbacks. Personal preference, as well as league format, will dictate strategies as to how to handle the quarterbacks in this range. Because there is so much talent at the quarterback position, many fantasy players have joined the SuperFlex Revolution. Regardless of what format you play, we here at FantraxHQ will have you covered with tons of great content to get you through the next three months. Our Draft Kit will be updated each and every day from now until the beginning of the season with all of the information needed to help you dominate your drafts.

Below you will find the first edition of my QB rankings for standard fantasy football leagues. Please keep in mind that these rankings are for your old-school, 1-QB leagues. These will be updated periodically as we get closer to the season. In the meantime, feel free to comment below with any questions you may have about your specific league.