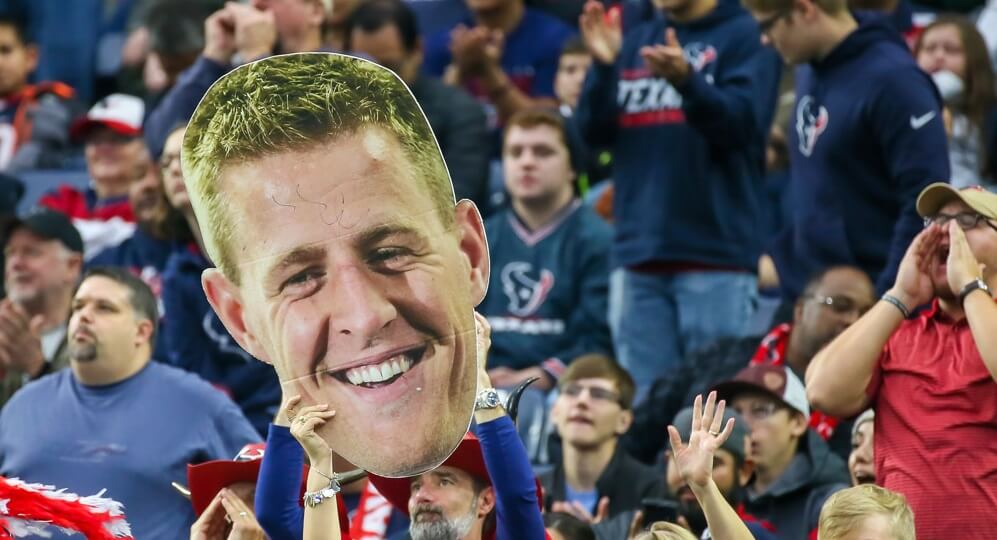 Gary Davenport analyzes the full results of a recent IDP Mock Draft to see where and when defensive players at each position start coming into play.

Smart fantasy owners use all the tools available to them when preparing for their drafts. They peruse numerous strategy articles. Check out multiple cheatsheets. And participate in mock drafts—dry runs that give them an idea of where players will be selected when the real thing rolls around. 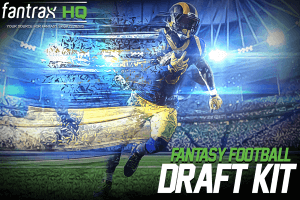 There’s just one problem though. If you’re getting ready for an IDP league, it’s impossible to come by an IDP Mock Draft. Partly it’s a factor of the relatively (and depressingly) small percentage of leagues that use individual defensive players. There’s also the matter of the draft’s length. If the defensive lineup is more than a player or two, the draft can easily surpass 25 rounds.

I try to host a few IDP mocks over the summer (hit me up on Twitter at @IDPSharks if you’re interested in joining one), but while I can’t guarantee you’ll get a chance to do one of those I can do the next best thing.

I can show the results of an IDP mock draft that was recently conducted at Fantrax—and point out some of the reaches and values that jumped out to me afterward. If you’re new to IDP or just love to hear me write, please check out my Basic Tips and Strategies for IDP Leagues.

The draft was a 12-team “slow” draft featuring a combination of IDP pundits (including Fantrax’s own Scott Bogman and Walton Spurlin of Fantasy Pros), IDP veterans I’ve competed against for years and folks I’ve never drafted against in my life. It’s a cross-section of both vets and novices—just like you may face in your draft.

The offensive lineup’s a standard setup, starting a QB, two RB, three WR, a TE, a K, and a “Flex.” The defensive lineup starts two DL, three LB, two DB and a “flex.” It’s the most common setup I come across in the I don’t want to talk about how many IDP leagues I play in.

The offensive scoring is the same sort of PPR scoring we all play in so many times each year. The defensive scoring leans tackle-heavy—1.5 points for a solo tackle and four points for big plays like sacks and interceptions.

You can find a more detailed layout of the league rules and scoring here.

Given that I write about fantasy sports for a living, I’m used to offering opinions—and receiving criticism publicly for them.

By the way…words hurt, you jerks.

I have no problem telling you which team in this draft is mine—it’s the Columbus Destroyers, who were relegated to the soul-crushing fourth circle of perdition that is the No. 7 draft slot.

But most of the drafters who agreed to take part in this aren’t professionals, and I’d just as soon they don’t take the flak I do regularly. So rather than calling the teams Team 1 and Team 12, I changed the names to Arena Football League teams from past and present.

The teams in this draft (and their draft slots) were as follows.

As an aside, some of the old Arena League team names were really quite good. I attended a few Rattlers games. It was fun. Sorry to see that league fall on hard times (again).

Now that the whats and wherefores are out of the way, let’s look at some observations from this draft. You can view the draft in its entirety by scrolling to the table at the bottom of this page or by clicking here.

This is an IDP draft, so I’m not going to waste a bunch of column space on the offensive players—especially when there are approximately 137 million “standard” mocks already out there. I will, however, offer up three things I saw while reviewing this mock that caught my eye.

The single-most asked question of me ahead of IDP drafts is “when should I start drafting defensive players?” By a YUGE! margin.

One mock draft is not a true barometer of, well, anything. But my answer to that question for inexperienced IDP owners is usually to let the first few big names come off the board. Wait for that first significant run on defensive players to happen. That’s your cue that it’s time to take an IDP. You’ll lose out on the biggest names, but you also won’t have to worry about reaching and missing out on value on offense.

In this draft at least, that was Round 6. One IDP (Darius Leonard) went in the fourth round. Three more joined him in Round 5. But over half of the sixth-round picks were comprised of defensive players—including Aaron Donald and Luke Kuechly.

It happens every draft.

Now let’s get to three things I saw at each of the IDP positions. Because the “Rule of 3” from that stupid car commercial or something.

Yep. That’s the one.

Does this mean GM owes me money? I’m pretty sure it does. I’m willing to settle for a reasonable amount in the mid-six figures.

Fair’s fair, am I right?

I’d like to extend my profound thanks to all the intrepid IDP drafters who participated in this mock and once again extend an invitation to you, Cherished Reader, to hit me up on Twitter at @IDPSharks if you’d like to take a swing at one yourself.

Fantasy football’s sorta like playing linebacker—skill’s a factor to be sure, but the best way to learn is by doing.

I say “sorta” because there are a few differences. I’m probably never gonna make $10 million a year (stupid disagreeable Mega Millions). If I ever weigh 240 pounds it’ll be because I sweat KFC. And you can time me in the 40 with a calendar.

But get to drafting, land that value late and it feels like stuffing a running back at the line.

Without the bruises the next day.

It’s a long draft folks. You can sort the list by clicking on any of the column headings or you can see where a specific player was drafted by typing their name in the search box at the top.

Did you enjoy Gary’s rundown of this IDP Mock Draft? If so you need to head on over to the 2019 Fantrax Fantasy Football Draft Kit for more great strategy, analysis, and rankings.