How to Identify a Sleeper in Fantasy Football 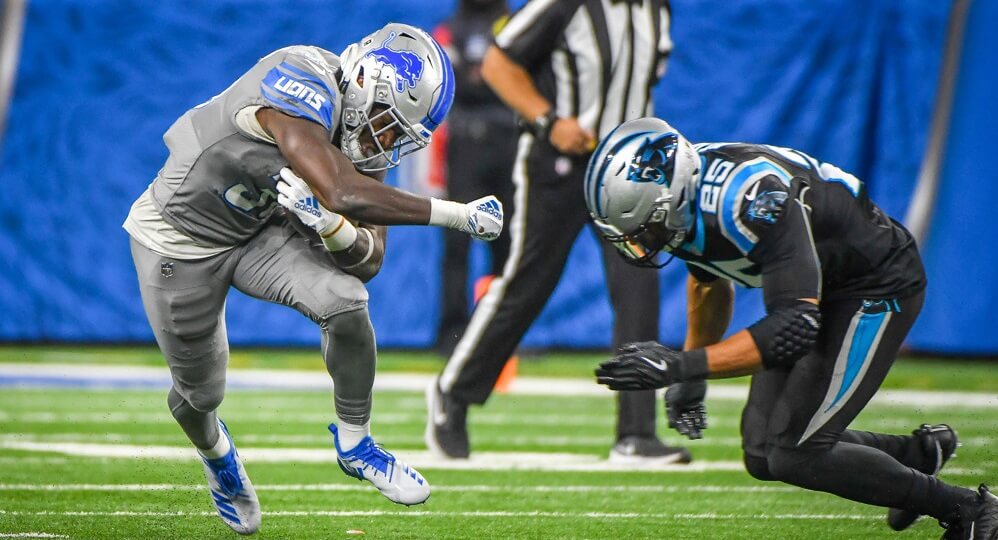 Anyone playing dynasty football likely understands the importance of identifying a sleeper and acquiring shares at just the right moment – when they are grossly undervalued. Take your fantasy football roster from contender to champion with these tips to identify a sleeper provided by Kate of the BallBlast Podcast.

5 Keys to Identify a Sleeper

When I say this, I mean it. This will be the cornerstone of my advice on how to identify a sleeper. There are different ways of defining opportunity, which I’ll outline below, but your best method to evaluate opportunity is three-fold:

2) Are they on the field more than they used to be?

3) If they’re not on the field, what needs to happen to get them on the field? How clear is that pathway?

Snap count refers to the amount of offensive snaps the player in question was actually on the field. How often was your guy on the field last season? Were there any upticks in snap count in the previous NFL season, and if there were, can you identify the cause? If you’re evaluating a veteran player, these are great metrics to start with in identifying a sleeper.

Let’s use Kerryon Johnson’s 2018 stats as an example. Weeks 1-5, he averaged 26.6% of offensive snaps. After their bye in week 6, he averaged 42.6% of snaps. A trend in the right direction, and it correlates nicely with a jump in his overall pass blocking grade.

He made improvements on the field, he showed well on rushing attempts, and he earned more playing time. Trends like this will hopefully correlate to the 2019 NFL season and provide you more insight as to how they may be utilized in their offenses moving forward.

Another key to evaluating the pathway for a sleeper breakout is identifying those slotted for a chunk of snaps who are prone to injury or past typical performing age.

For an example of age and injury, I consider a guy like Greg Olsen. He’s missed a total of 16 games over the last two NFL seasons due to repeated injuries to his right foot. He reports that he’s hoping to be a full go by training camp, but given that he is 34 years old with a repetitive injury history, you might take some pause before hitting that draft button.

Lucky for you, Carolina’s got another TE on their roster who might fit that bill, should Olsen go down, or, quite frankly, decide that the broadcasting booth might be a better and safer way to put money in his pocket. Many were disappointed in the production Ian Thomas offered early on in the 2018 NFL season. He averaged just 18 yards per game while Olsen was out and was scoreless during that time. Flash forward to week 12. Olsen goes down again with a ruptured plantar fascia, and Thomas blossoms. He averages 5 receptions per game for 49.2 yards and 0.4 TDs per game. Boom.

Watching these games, it’s hard not to notice that Cam looked for Thomas and the rapport they had was stronger in the second half of the season. Nothing unexpected for a tight end, but when given the opportunity with a bit more experience, he shined bright.

Thomas is being drafted as the TE36 in half-PPR formats per FantasyPros.com. He has one of the easiest pathways to a starting role, and showed tremendous potential when provided opportunity. Injury bug and old age, baby – work that opportunity into a future stud.

The third-year wide receiver breakout really can be a thing, if you know what to look for. Understandably, it does take wide receivers time to acclimate to an NFL offense, learn a new system and playbook, and adjust their play to accommodate elite defensive backs.

It should come as no surprise, but we should see some progression of production in their first and second seasons. The trick is to identify these guys early on – stat review and film study can help you do so.

Second, look for opportunities opening up in the offense. Utilize tracking tools such as Spotrac.com or OvertheCap.com to look at teams’ cap space utilization and team contracts. In doing so, you can identify if there are any “snap hogs” that might be vacating their snaps and target shares soon. 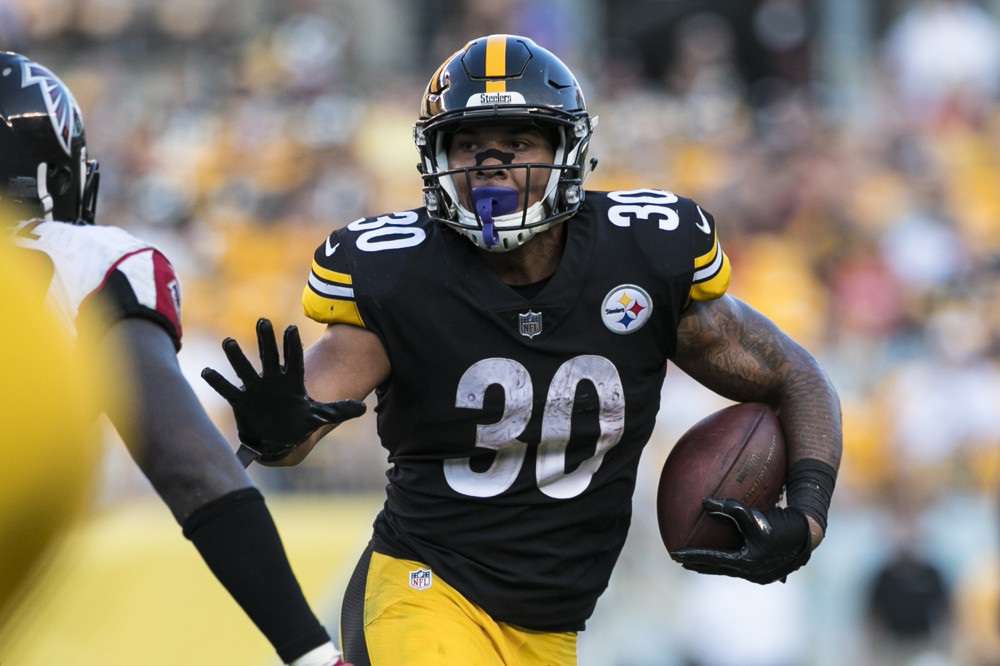 Alas, the cheat code to identifying a sleeper. Handcuff your workhorse running backs. The term “handcuff” refers to the asset most likely to step into the workload should that player become injured, traded, or otherwise is unavailable for use on your fantasy football roster.

Remember the scramble for Le’Veon Bell owners in the 2018 off-season to acquire James Conner? Waiting too long to acquire these assets can cause you to pay a premium on them when they’re actually relevant. If you own a running back that is getting 50% or more of the team’s total carries, you should be looking to acquire their handcuff – before you truly need him and at the right price.

Not every team has a clear cut RB2, and that can make it trickier for you to assess for your own team – Ezekiel Elliott and Todd Gurley to name a couple. What should you do if you can’t identify your handcuff? Stash someone else’s. Best case scenario, you’ve got a starting running back that you drafted late. Worst case, you’ve got some killer trade bait for the owner in desperate need of a positional player. Win-win.

Got more ideas on how to identify a sleeper? Share them in the comments below. For more great rankings, sleepers, and analysis check out the 2019 Fantrax Fantasy Football Draft Kit.