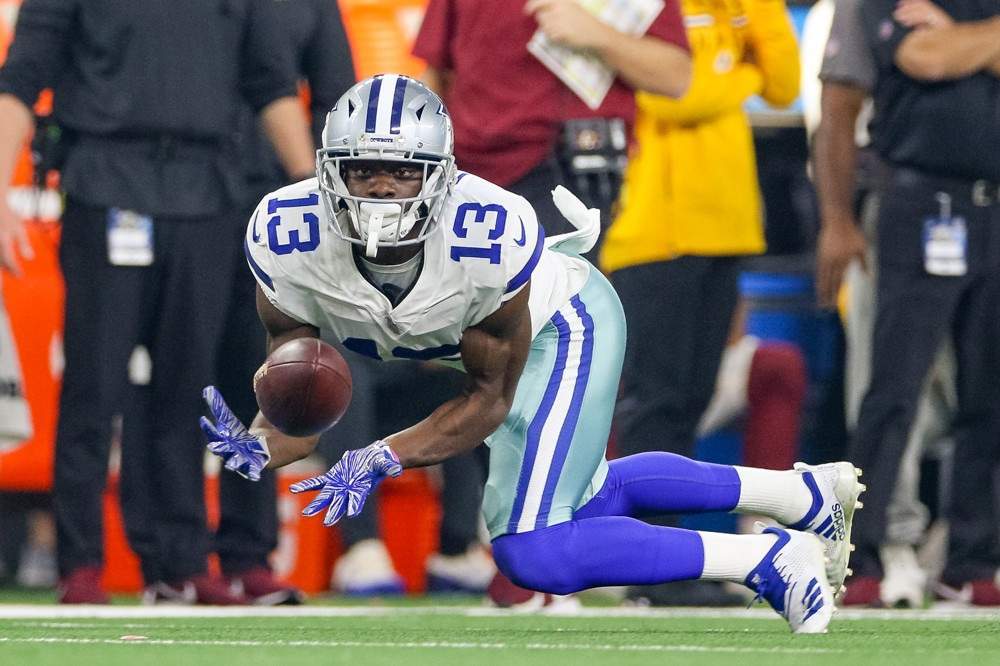 Now that the NFL Draft is over, fantasy football minds are pointing in the direction of training camp and the summer preseason to follow. So here is an advance look at some of the key NFC Position Battles we will be monitoring for fantasy purposes, with early forecasts on them.

Carolina: Greg Olsen vs. Ian Thomas – Olsen still wants to play, but he is definitely breaking down physically and it seems like his career is coming to an unofficial end. You have to admire his dedication to continuing, but it’s just a matter of maybe weeks before Thomas emerges as the better fantasy option. He flashed at times late last year and Cam Newton already started to develop some confidence in him.

Prediction: By the time the regular season starts, Olsen will be thinking more about retirement and Thomas will have low-end TE1 promise.

Chicago: Mike Davis vs, David Montgomery – This is one many fantasy analysts are ignoring, expecting Montgomery to instantly become the starter. But early observations from Bears beat reporters actually have Davis to be the leading ball carrier. He played well in Seattle when pressed into service and will now battle for starting reps. He is simply not going to ease into a backup role. Montgomery will have to earn the starting job, and this will be a real position battle to watch closely.

Prediction: Davis becomes the lead runner, but he and Montgomery share a lot of touches, with Cohen as the receiving back, making this a true committee situation that depresses fantasy values and makes all of them flex streamers.

Dallas: Randall Cobb vs. Michael Gallup – Because of his past accomplishments, some will assume that Cobb will get the nod as the No. 2 WR in Dallas. But Gallup teased us with some real big-play potential last year and is ready to take another step forward in his pro progression. Cobb has become a shadow of his former self because of injuries and will be a nice depth piece, but not a true starter.

Prediction: Gallup emerges as a fantasy WR3 while Cobb settles in as Dallas’ third WR.

Minnesota: Kyle Rudolph vs. Irv Smith Jr. – Rudolph has always been a frequent TD threat, but he has never been dependable outside of the goal line area. Smith is a real threat to his job security and his drafting was a clear signal that the Vikings are dissatisfied with Rudolph as an all-around receiver. But rookie TEs often struggle to develop, and Rudolph could be safe as a starter for one more season. But if that happens, you will definitely see two TE sets that really challenge defenses, which could be a luxury for Minnesota.

Prediction: Neither TE is dependable, but Smith shows enough to make us want him a lot more in 2020.

New Orleans: Tre’Quan Smith vs. Ted Ginn Jr. – This could simply be a case of the newer speedster vs, the older one. But that is the way it looks on the surface. The Saints are hoping that Smith continues to develop into a better all-around WR. We already know what we get ad don’t get from Ginn.

Prediction: Smith gets the opportunity to be the firm No. 2 WR in the Saints passing game, but he’s a hit or miss option that needs to prove a lot more in Year Two. Opportunity does not always lead to production. Smith will start over Ginn but he may not be reliable enough to be anything more than a fantasy WR4.

New York Giants: Eli Manning vs. Daniel Jones – This is the position battle to see how draws the frustration of the fan base. None of them want to keep Eli, and none of them want to see Jones start. But no matter what the front office says publicly about Manning, which has been so silly in his support of him, Jones is the guy they ideally want to run a new high percentage passing game.

Prediction: Manning gives way to Jones by Week 5, and Golden Tate re-emerges as a fantasy starter with the rookie leaning heavily on him.

Philadelphia Eagles: Jordan Howard vs. Miles Sanders – The Eagles seem to prefer utilizing more than one running back, so there may be no real position battle here. Howard and Sanders can complement each other well. Howard is more of the inside and downhill runner, while Sanders is a glider who makes defenders miss. Having varying running styles can keep defenses adjusting throughout a game and keep both RBs fresh.

Prediction: Both have flex appeal, but Howard will certainly be more productive for fantasy purposes and a more frequent starter because he should figure to be the primary TD option near the goal line.

San Francisco 49ers: Tevin Coleman vs. Jerick McKinnon vs. Matt Breida – Publicly, the 49ers are insisting they can find ways to use all three RBs. That would be an obvious fantasy nightmare, but it makes some sense. Neither Coleman nor McKinnon has ever proved they can ever be a pure feature back type, and while Breida is tenacious, he seems to be injury prone.

Prediction: Before he was injured last year, McKinnon was projected to be the starter, and Coleman never seized an opportunity to show he can be a true lead ball carrier when Devonta Freeman was out. McKinnon should get another chance to be the No. 1 guy on the depth chart with Coleman reverting to being a dangerous change of pace guy. I see McKinnon being the lead RB but yielding a decent amount of work to the other two. McKinnon may be the only one I draft from this team.

Tampa Bay: Ronald Jones vs. Peyton Barber – With a new regime in Tampa Bay, Jones seemingly will get another opportunity to show he was worth a high draft choice. Barber was only a stopgap last year as Jones dropped as low out of sight as possible without landing in the AAF. But now this could be a position battle on paper only, as Jones has the considerable talents to fly past Barber on the depth chart very quickly.

Prediction: Jones plays with a cleansed mind and overtakes Barber to become the starter, and has a few big games as he displays some game-breaking abilities.

Washington: Josh Doctson vs. Paul Richardson vs. Trey Quinn vs. Terry McLaurin – Seeing the lack of weaponry at his disposal, the excitement for Dwayne Haskins in Washington could wear off the first day of practice. He also cannot depend on his TEs and running game. Doctson has been a bust so far, and the Redskins have declined his 2020 option, which could be a motivator. Richardson cannot stay healthy. Quinn has some promise as a possession receiver and McLaurin has the advantage of being familiar with Haskins from their college days.

Prediction: Quinn will be respectable for some PPR depth, and McLaurin could show more later in the year when both he and Haskins are more comfortable at the NFL level. Richardson will be an occasional DFS play, as Haskins utilizes him as a deep target. Doctson will not deliver again.