Lamar Miller: 2019’s Most Unwanted Fantasy RB Could be the Best Value 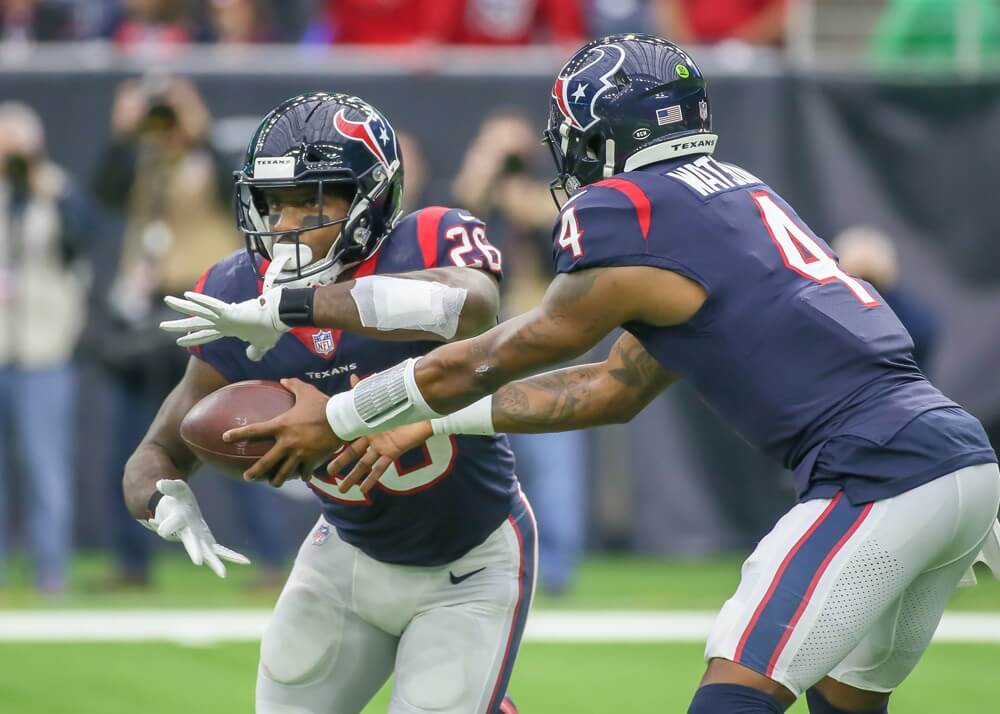 AUTHOR’S NOTE: Miller tore his ACL in Houston’s third preseason game and will miss the 2019 season.

Want to elicit a facial expression from your league-mates on draft day that’s very similar to the look you get after binging on Taco Bell and then farting in an elevator? (That’s terribly rude, by the way. Shame on you.) Mention Houston Texans tailback Lamar Miller.

The 28-year-old Miller is the fantasy asset no one wants. He doesn’t possess one elite trait—he’s neither especially strong, especially fast or especially agile. Miller hasn’t rushed for 1,000 yards since his first season in Houston and has done so just twice in his seven seasons in the NFL. He’s not a player who’s going to make regular appearances on highlight reels. I have it on good authority that Miller’s own mother didn’t draft him last year.

And there’s no stampede to select Lamar Miller in 2019 either. His early ADP at Football Diehards is RB33—he’s being drafted in 12-team leagues as a low-end RB3 or “flex” option. 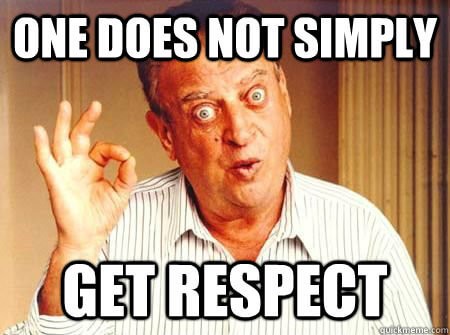 Here’s the thing though. There’s one trait that Miller has consistently demonstrated over his years in Houston and Miami—the ability to consistently put up fantasy points and out-perform his asking price on draft day. He’s an excellent bet to do so again in 2019—a value pick at fantasy’s most important position just sitting there waiting to be plucked.

It’s become an annual activity ever since Miller joined the Texans back in 2016. While you won’t find many articles talking up Miller’s contributions to the team, it’s not hard to find fans on social media who think the team needs to upgrade from their pedestrian running back. To many Miller’s the poster child for JAGs—he’s “just a guy.”

No one’s going to argue that Miller’s an elite talent. But he’s been better than he’s given credit for, and the notion that he hasn’t played up to the four-year, $26 million contract he signed with the Texans just doesn’t hold up.

Dating back to 2014, Miller has finished anywhere from 10th to 16th in the NFL in rushing, averaging 981 yards on the ground per season. He’s also caught at least 25 passes in all five of those seasons and has averaged just over 35 catches and 270 yards per year.

That’s five years in a row where Miller has tallied at least 1,100 total yards, touched the ball at least 235 times and scored at least six total touchdowns. At a position where injuries are a constant threat, Miller’s also been durable, missing just seven games in as many seasons and never more than three in a given campaign.

He’s not Barry Sanders, but Miller isn’t Colonel Sanders, either.

Miller’s Entrenched as the Lead Back for the Texans

It took all of one year in Houston for fans and fantasy owners to start grousing about Miller’s production—his 4.0 yards per carry in 2016 tied for the second-lowest mark of his career. And when the Texans drafted bruiser D’Onta Foreman in 2017, many believed that it was just a matter of time until Foreman supplanted Miller as lead dog.

To be fair, Miller scuffled on a per-touch basis in 2017, averaging a career-worst 3.7 yards a pop. But he also wound up carrying the ball 238 times and finishing inside the top-20 fantasy options at the position—because Foreman tore his Achilles tendon 10 games into the season. To say that injury limited Foreman in 2018 is an understatement—he played in one game and carried the ball seven times for -1 yard.

With ample cap space, the Texans were an early favorite to take a hard run at the likes of Le’Veon Bell this offseason. And the thought was that even if the Texans didn’t land a free agent, they could always address the position in this year’s draft. It was widely assumed one (or even both) were a probability.

However, back at the NFL Scouting Combine in February, head coach Bill O’Brien and general manager Brian Gaine  offered some foreshadowing in regard to how things might shake out in the backfield.

“Look, I think Lamar ran hard and I think we did a pretty good job of managing Lamar’s reps,” O’Brien said, via Aaron Wilson of the Houston Chronicle. “We gave him a couple games off when he was injured. He was injured, he had ribs and ankle. We’ve used him a lot in the years that he’s been here. He’s a great pro. I love Lamar. I thought he had a really solid year.”

“We like the composition of the current depth chart,” Gaine added. “Then, we’re going to evaluate the draft here coming up. Ideally, we’d love to have a committee backfield and have contributions from various players, but Lamar was a three-down back last year and we’re optimistic that Foreman will return to full health.”

The Texans did add a running back in the draft. And Houston brought in big-school talent in Michigan’s Karan Higdon as a UDFA. But Houston didn’t add any free agents in the backfield and didn’t select a running back until pick No. 220.

The only real threat to Miller’s workload is a young back who had less than zero yards rushing in 2018.

You hear a lot in fantasy football about talent and situation. Situation and talent. And yet despite having above-average talent and a rock-solid fantasy situation, folks would have to heat up significantly just to be lukewarm on Miller in 2019.

A lot of that is probably bias based in the past. Miller’s ADP has been on a steady downward track from the moment he landed in Texas. It’s not that any of Miller’s seasons in Houston have been busts—they just also weren’t breakouts. Some belief that’s due to Miller’s abilities (or lack thereof). Others think that the expectations for Miller were just out of whack.

Whichever side of that argument you come in on, the fact is those expectations have now swung too far in the opposite direction. The utter lack of optimism about Miller’s fantasy prospects in 2019 isn’t just misplaced—it’s an opportunity.

Lamar Miller is what he is. No, he isn’t going to single-handedly win you weeks or finish as a top-five fantasy running back. He’s not going to be a fixture in DFS lineups—especially if you want to win a tournament.

However, Miller’s also a steady producer of RB2 numbers who very rarely misses time and is coming off fantasy draft boards multiple rounds later than his likely production in 2019 indicates that he should.

If that was said about a nameless, faceless player, there’d be a rush to know his name so he could be targeted.

Nut Lamar Miller just can’t get no respect, I tell ya.