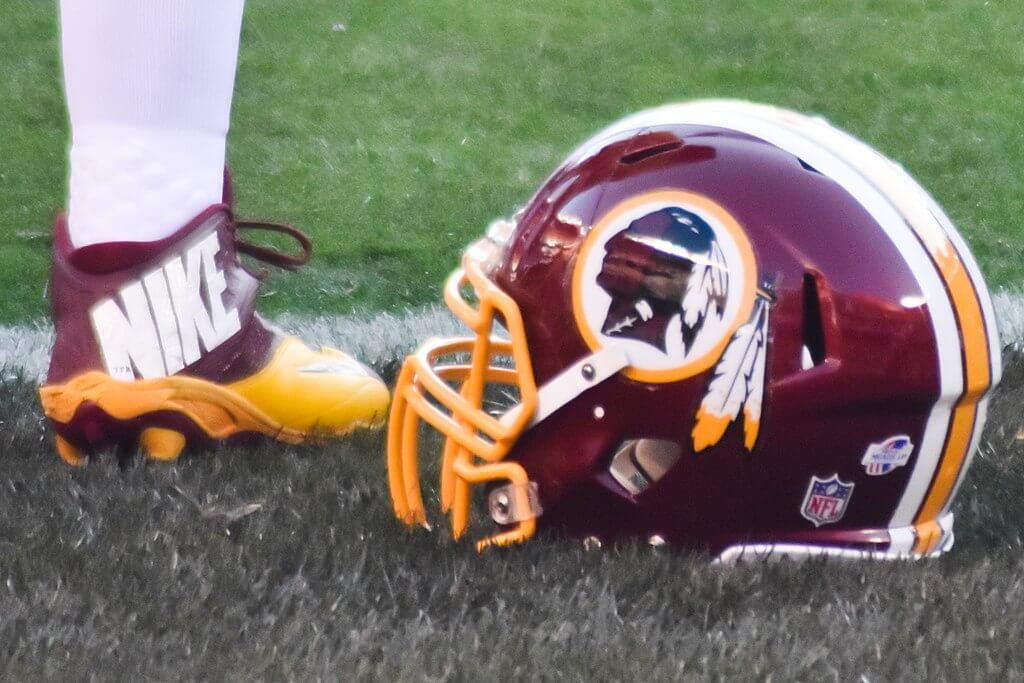 Injuries have ravaged the Redskins the last few years on both sides of the ball. Now, that’s not a complete excuse for their recent shortcomings, but it’s difficult to get an idea of what this team is when the team itself is never at full strength. Alex Smith’s season (and probably career) came to a sad ending and they’re now in full rebuild mode after this year’s draft. However, there are some cracks of sunshine making their way to the field for Washington in 2019, that could also bring with it some much-needed fantasy relevance.

Impact: I’ve been a Jameson Crowder fan, and subsequent apologist, for some time now. I still think he has upside, but Washington had no reason to overpay considering their cap issues and current state of affairs. In fact, the Josh Norman and Alex Smith signings have basically forced their hand into a youth movement. That’s not a bad thing at all, but that meant veterans like Dix and Smith were expendable. Others will fall off the roster as well by the time 2020 rolls around.

Impact: If not for bad luck, the Redskins would have no luck at all. After acquiring young linebacker Reuben Foster, he immediately tore his ACL in the first practice of the year, missing the entire 2019 season. Brutal. As previously stated, the Skins have cap issues. However, they did add veteran Landon Collins, who still has good years left. They also brought in Case Keenum as the stop gap/depth at QB. The Skins were able to free up roughly $9 mil in cap space by the end of the offseason. 6 of the 7 teams with less cap space are all playoff contenders, but Washington is not! They still have a ways to go.

Impact: Dwayne Haskins is the future and the hometown boy has a realistic shot to open the season as the starter Week 1. Keenum has the most experience and Colt McCoy is the most familiar with the system, but if Haskins isn’t the starter in the opener, it’ll be Haskins fault. Dwayne Haskins may not be the athlete Kyler Murray was, but he has a big arm and a bright future with Jay Gruden developing him. Finally some good luck! Montez Sweat dropped in Washington’s lap at the end of Round 1. The young pass rusher had some heart issues, but the talent was too obvious to pass up at No. 26 overall. Bringing in Haskins’ Ohio State teammate Terry McLaurin means instant chemistry could be coming to the Washington offense.

OFFENSIVE OUTLOOK: Muddy. That’s the best way to put it. The QB position is a work in progress. No one, outside of Jordan Reed, caught more than 50 passes last year on the roster. The backfield has Adrian Peterson returning to take carries away from Derrius Guice. Guice is obviously the key fantasy guy here. Conflicting reports have him on pace/behind from last year’s knee injury. He’s a very talented back, but he could be a better trade target than draft pick, depending on his ADP fluctuation. Chris Thompson has the most fantasy upside of this entire unit, but he too has fallen prey to health issues. They’ll be a frustrating unit to own as a committee unless injury clears the path. Guice is the clear long term asset. If you do select him in redraft leagues, you need to patient. As the season goes on, he should emerge eventually as an every-down back.

DEFENSIVE OUTLOOK: The Washington defense is as middle of the road as you can get in almost every category in 2018. Some better offensive drives would help keep this unit in better shape as the season wears on in 2019. Unfortunately, the Reuben Foster injury throws a real wrench into this unit as a collective. In favorable match-ups, they could be worth a stream here and there.

2019 OUTLOOK: It will be another year of logging losses for the Redskins. At least in 2019, the lumps they’re taking are growing pains towards a better 2020 and beyond. Admitting you’re not a contender is step one to getting better. Step two is having a good draft. Step three is letting the youth play and learn for better or worse. Step three has officially begun!