10 Unexpected Fantasy TE Scenarios That Could Become Reality in 2019 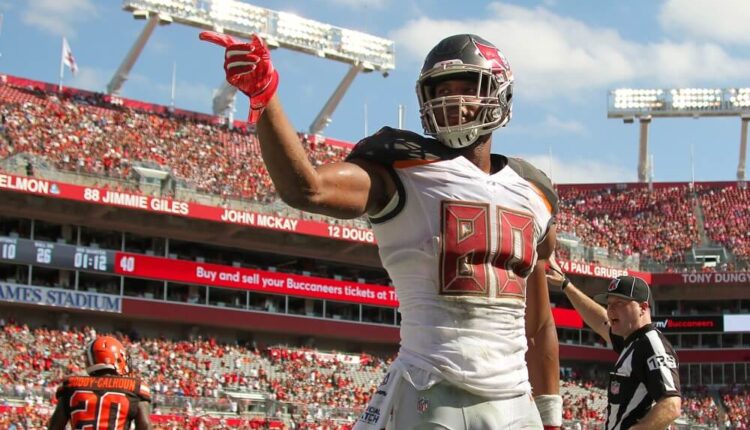 Our advance preseason series on best case and worst case seasonal performances at FanTrax concludes with the Fantasy TE position. Considering the floors and ceilings of many notable players at Tight End, we have compiled a list of the most extreme potential outcomes.

Unexpected Fantasy TE Scenarios That Could Become Reality in 2019

Also check out some unexpected outcomes at Quarterback, Running Back, and Wide Receiver.