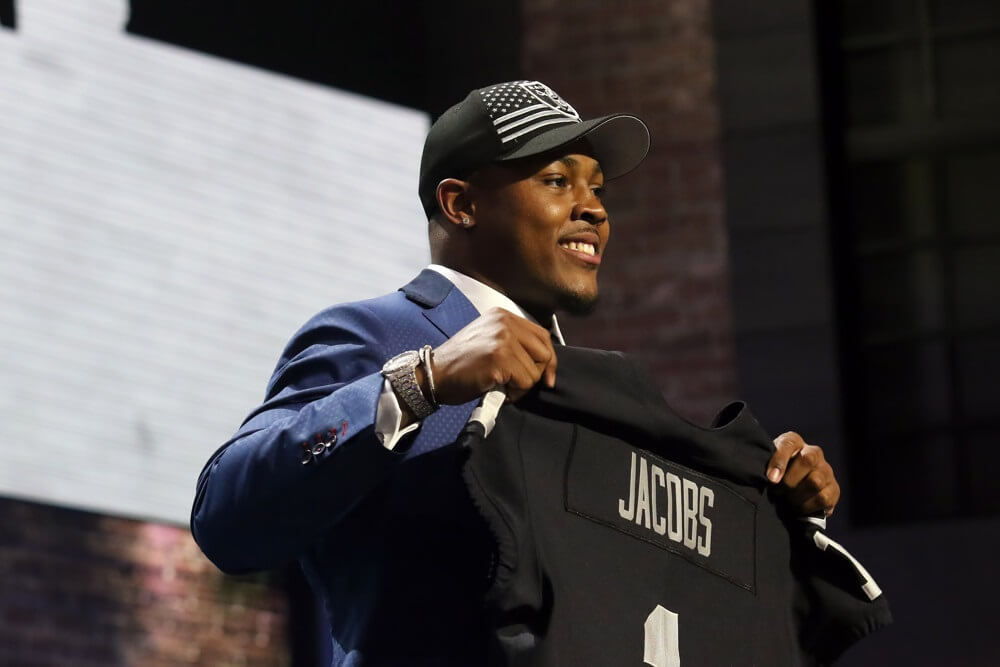 Most of us Fantasy analysts make our predictions and forecasts with a lot of confidence. But we also realize that Fantasy Football is a season-long theater of unpredictability. All players have statistical ceilings and floors. Here is what could happen this season at the Fantasy Football RB position if certain players reach their ceilings or tumble to their floors.

In Best and Worst Case Scenarios, these Fantasy RB Results are Possible

Check out what The King foresees at the Quarterback Position in 2019.