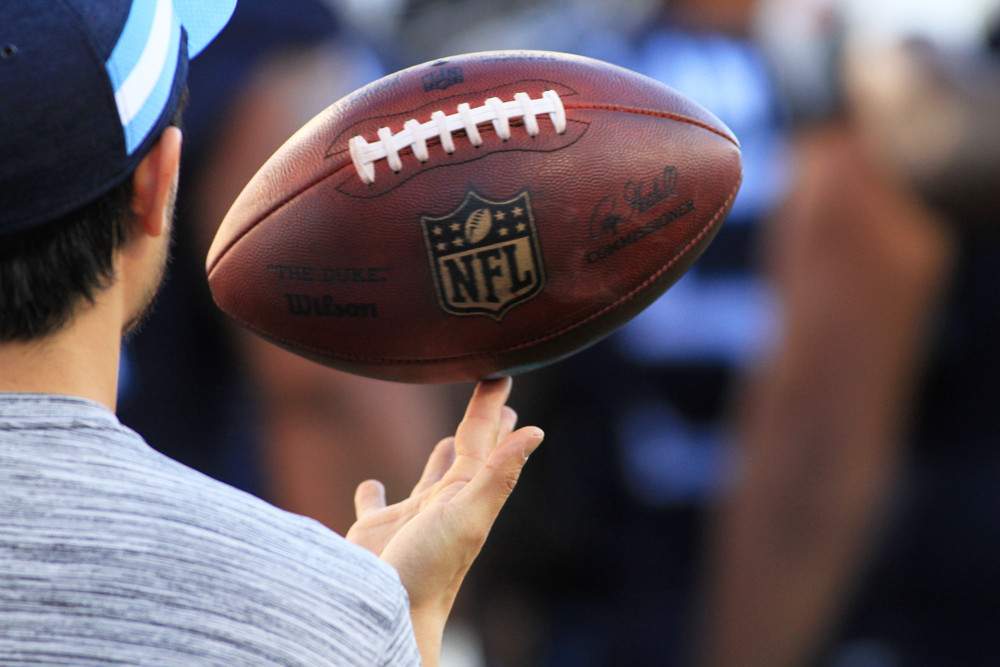 For my first ever article here at FantraxHQ, I’m going to take you all back to the basics of fantasy football. The off-season is the perfect time to remind yourself (and your league mates) of best practices for league management and interacting with other fantasy teams in your crew. Remember that you’re all here for the fun and enjoyment of the game – these tips can help.

1. BE AN ACTIVE OWNER

This is essentially Fantasy Football 101, but again, I’m trying to cover the basics here. There is nothing worse than a league that lacks involvement and competition. I’m not talking about inviting your friend who only casually watches football to join your league, or the guy who tries to draft Matt Stafford in the first round (Yes. I saw this happen in 2018. And no… we literally did not accept the pick). I’m talking about the leagues that lack communication, aren’t active on waivers, don’t trade, and forget to set lineups.

Encourage regular communication with your league. Start a group chat, a Slack group, a Facebook message, hire some carrier pigeons. I don’t care which it is (although I would really love to see the carrier pigeon idea take off), but whatever it takes to get your league chatting and talking smack – do it up.

As a commissioner, encourage the movement of players within your league – whether that be waiver wire usage or trading. Cash penalties for trading and limiting total roster moves is old school, and these rules need to be left in the 90’s.

Last but not least, just…. Set your lineup. It can’t get more basic than that.

2. Utilize your off-season to come up with rule changes, and put them to a vote.

A lot of redraft leagues die in the off-season, only to be resurrected just in time to schedule the draft. Don’t be that league! Start sharing your ideas for any proposed rule changes early and often. This gives your league plenty of time to research your proposed adjustments and be well informed before making a decision.

As the commissioner, make sure to put all of your proposed changes to vote and make it clear to your participants what is considered the majority for it to pass. It can be helpful to have a league document to keep track of any changes for your leaguemates’ future reference.

3. Don’t be the guy or girl who sends a crap trade offer.

You’ve been on the receiving end of these offers, and we all know what you do when you get them. Roll your eyes, screenshot the deal, and share it amongst your league to shame the person that sent it – as they well deserve.

Don’t be the one to send these offers. Just don’t. If you’re thinking, “I hope I get away with this one,” before clicking send, it’s probably a bad offer. The purpose of the trade should be to make both teams better and address needs on both sides – not to pull a fast one on your friend.

Sometimes it helps to treat fantasy trading like the GMs of actual teams do. No trade calculator can definitively tell you if an offer is “fair,” but it doesn’t take a rocket scientist to know whether or not there is any benefit to your partner by making your suggested move. Making fair offers (even if they aren’t accepted) is a great way to make a future trading partner and open up opportunities down the road.

4. Actually take the time to respond to your trade offers.

Don’t be the one to let a trade sit in your league folder for ages. There might be nothing worse than watching the clock and anxiously wondering, “Have they looked at my offer? Did I give too little? Should I resend a better offer?”

Not interested in the trade at all? Send the offer-er a quick text to them know, and decline it in your app promptly. Think you can come up with something better? Counter! Send them a message to let them know. Debate! Trading (or attempting to) is a fun way to engage in debate about your fantasy football players and their perceived worth.

5. Pay your dues by the deadline that your commissioner has set. If you do not have your dues, let them know.

We’ve all been strapped for cash at one time or another. It’s bound to happen, and sometimes at the most inopportune times – like fantasy season. Unexpected costs happen and that’s, unfortunately, a fact of life. As the league participant, do your best to keep an open and honest line of communication with your commissioner when it comes to your dues if you feel you might have trouble meeting your deadline.

As a commissioner, I can vouch for the fact that, literally, the only part that I dislike about the role is having to hunt people down for cash. Money can be a touchy subject, both for the one who owes it and the one who has to ask for it. Make it easier on your league mates by giving them access to make payments as early as possible. No matter what platform you’re using to collect the cash for your season, fire it up as soon as possible so your league mates can get you their dues whenever they have some extra dough.

What are your favorite tips for being a considerate fantasy owner? Remember – manners matter!