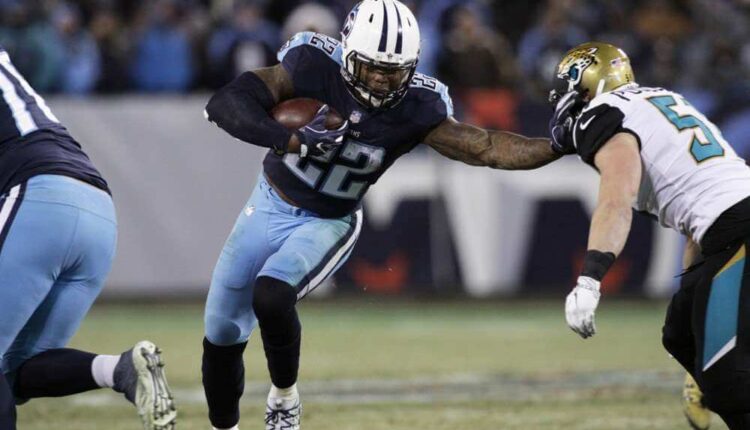 Quarterback play is almost everything in today’s NFL, and to be blunt, the Titans haven’t gotten enough out of that position for some time now. Stubborn play calling and refusal to hand the ball to Derrick Henry the first half of the year, probably cost the 9-7 Titans a playoff spot. First year HC Mike Vrabel should be pleased with his team’s performance, especially on the defensive side of the ball. It’s the offense that held Tennessee back in 2018. It’s not necessarily a matter of talent, but health and usage that was their undoing. 2019 gives them a new lease on life, and this time they have some better insurance policies in house when adversity strikes. They also have a new OC, since Matt LaFleur left for Green Bay.

Impact: Look, the Titans didn’t lose much of anything year over year. Josh Kline was replaced in free agency and the draft, while the Titans upgraded in the backup QB department. That was a necessity based on the health track record and underwhelming play of Marcus Mariota.

Impact: Rodger Saffold comes to the Titans from one of the best O-Lines in football in the Rams and should help both in the passing and running game. Adam Humphries had a very nice season for the Bucs last year and brings hope to the slot receiver position. That could be a huge impact in 2019 on a one-dimensional offense last year. Cameron Wake is towards the end of his career, but he can still rush the QB and pass rush was something Tennessee lacked last year.

Impact: Simmons will miss time recovering from an ACL injury, but before the injury he was a top lineman and the Titans took advantage of the discount. The trouble is, he may not contribute at all in 2019. A.J. Brown represents a solid secondary receiver to compliment Corey Davis, while Davis will add more O-Line depth.

Ryan Tannehill is the new back up QB in town, and Marcus Mariota is officially on notice. Reports say Mariota has added 12 lbs. to his frame to withstand the wear and tear of the NFL better than past seasons. Still, should he struggle or miss games and Tannehill leads the team to victories, there’s a definite scenarios where Mariota doesn’t get the job back. Corey Davis was a target monster, but double teams and the predictable nature of the offense held him back. Now, he has some friends to take some heat from him in Brown and Humphries. Humphries especially could have some real PPR appeal in late rounds. Then, there’s Derrick Henry. A prolific second half that included some mind-blowing performances has fantasy owners everywhere eyeballing him at the right price. Some still fear his usage. I for one, do not and believe he’s a terrific RB2, especially in standard leagues. When the offense gave him credible touches, Henry delivered. Mike Vrabel isn’t stupid. They know what they have now and won’t favor Dion Lewis anymore.

Wesley Woodard and Jayon Brown are great LB IDP assets and the Team D was 8th in YPG, 6th in pass defense and 3rd in PPG (18.94) overall. Malcon Butler and Kevin Byard had 7 picks between them. The Titans’ Achilles heel was the run game, where they ranked 18th. That’s playing in a division without a Zeke or a Barkley either. In DFS, you can take some contrarian shots at this D with big-time running backs. Still, the Titans remain a top 10 fantasy defense heading into 2019.

The Titans are well behind to top dogs in this division. Still, Corey Davis and Derick Henry have fantasy allure and the defense should once again be a top unit. The Titans will still be limited overall by their quarterback play, but take advantage of discounts when they present themselves in drafts regardless. Unfortunately, their schedule is rough and 9 wins would be a Music City Miracle 2.0.

Dalvin Cook: Set to Break Out or a Fantasy Bust Waiting to Happen?