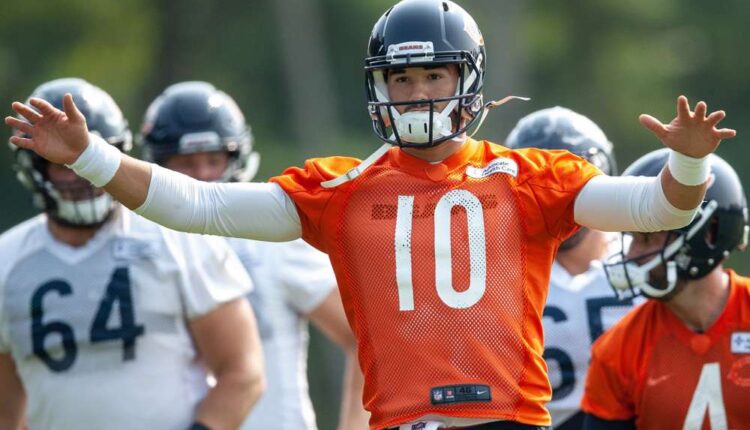 John Laub shares his love of 2-QB leagues and breaks out his top 160 2-QB Rankings for the coming season of fantasy football.

As a kid in the early Eighties, I had a paper route and loved reading the Sunday sports section of the Danbury News-Times after making my deliveries in the neighborhood. My trusted golden retriever Brandy would walk with me in the heat, rain, and snow. He always tagged along, and I never had to put a leash on him…It was a far different era and world.

Unfortunately, I did not play fantasy football yet. It was not until the late Eighties that I organized my first league and have played every year since. Just as nature evolves and society advances, the fantasy football hobby also undergoes constant change.

After thirty years, I have played in nearly every possible fantasy football format and one of my absolute favorites is 2-QB leagues. I know that it can be difficult to convince owners to make significant changes to their league rules and scoring formats. However, the conversation process must be commenced this season.

I have played in two keeper leagues for years—one for thirty campaigns and another for twenty-one seasons. Four years ago, I proposed the idea of changing the latter one to a 2-QB arrangement before we met for our annual bash. I posted a poll on the site; regrettably, the owners vetoed the idea. I did not give up. At the draft, I spoke about the benefits of starting two quarterbacks in lineups and how it increased the value of the most important position on the field.

Before the kickoff the following season, I posted another ballot on the league page. Luckily, the owners finally acknowledged the better set-up and voted in the affirmative. It is the best decision that we have made as a collective since organizing the league over twenty years ago. Now, is the time to make the revisions in your league to a 2-QB starting lineup.

Let me provide some parameters to make the season more entertaining for the upcoming fantasy football crusade. I would create a 2-QB 10-team league with PPR-scoring and the following starting lineup: 2 QBs, 2 RBs, 3 WRs, 1 TE and 1 Flex—kickers and team defenses are optional. It keeps the waiver wire bountiful and allows less experienced players an opportunity to learn the value of signal callers. It ends the late-round quarterback strategy and forces owners to adopt a new approach.

Some tips and observations for drafting a 2-QB team:

In order to open the curtain on a worthwhile endeavor, I have provided 2-QB rankings for the coming season.

You will not regret the decision to play in a 2-QB league this fall…I promise.

Are you digging on John’s 2-QB Rankings? Check out his full archive for more great analysis!