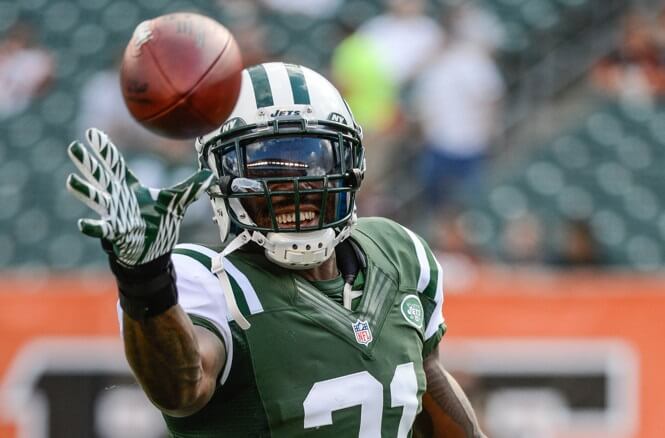 The Jets have taken a lot of heat over the last few years, but 2018 was clearly the beginning of an organizational upswing. Well, at least from a personnel standpoint.

New HC Adam Gase was a failure in Miami and his highly regarded resume is largely based on the extraordinary talent of Peyton Manning being Peyton Manning when they were in Denver together. Let’s be honest, Manning could make Hue Jackson look like a genius (I think). The “real” Adam Gase will be exposed once and for all. Is he the guy who floundered with the fish, or the bright offensive mind organizations once highly coveted. New defensive coordinator Gregg Williams is a proven entity, albeit it a volatile one. Williams has some real talent on his unit to work with and it will be fun to see if they can be a real challenger to the reigning champion Patriots for the division.

Impact: When your biggest loss in the off-season is your kicker, it was a good off-season. The Jets had cap space to make big moves and retain in house talent and that’s exactly what the did. Jermaine Kearse had a few decent moments as a Jet, but he will not be missed.

Impact: Not since Eric Dickerson has a running back in his prime of this caliber moved to a new team. Le’Veon Bell now gets his chance to earn his big contract and show that he can be as effective with a second-year QB as he was with veteran Ben Roethlisberger. C.J. Mosley was a huge get for this defense. Mosley is a four-time Pro Bowler and is one of two players with 500 tackles, eight interceptions and eight sacks since 2014 (the other is Luke Kuechly). Avery Williamson will also join Mosley in that linebacker corps, giving this group a ton of potential. Jamison Crowder battled injuries last year, but still has the upside to be one of the low key steals of the offseason if healthy in 2019.

Impact: Look, the rest of the Jets draft was a lot of dart throws, but they got things right with selecting Quinnen Williams of Alabama with the third overall pick. In an impressive class of defensive lineman, PFF graded Williams as the best overall and the Jet’s brass agreed. He’ll make an immediate impact on the Jets’ front line that ranked in the lower third of the league last year.

OFFENSIVE OUTLOOK: Sam Darnold started off strong, but quickly became an interception machine, throwing 14 picks in 8 games. After an “injury” hiatus, he was much more efficient over his last four games (6 TD/1 INT). Le’Veon Bell will have a dramatic impact on Darnold’s efficiency and completion percentage. The 25th ranked offensive line in 2018 could make the Jets offense a continued work in progress. However to be fair, they also never had a weapon like Bell before either to build around. Robbie Anderson, Quincy Enunwa and Jamison Crowder make up good (not great) receiving corps. If Crowder has success in the slot for the Jets, that could be a game changer for this offense. They’ll all be learning a new system together, so if they get off to a slow start this fall, don’t panic. There’s enough talent to improve as the go, making the Jets a potential second-half team of note.

DEFENSIVE OUTLOOK: Quinnen Williams up front, C.J. Mosley and Avery Williamson in the middle and Jamal Adams in the secondary…that’s a very encouraging core. Add in Gregg Williams’ history of building great schemes, and you should be excited about this young, aggressive group. In fantasy, this unit will be a solid end of the draft selection. Mosley, Williams, and Adams will all have strong  IDP appeal, in that order, as well.

2019 OUTLOOK: The Jets finally have a franchise QB to build around for the first time since the Joe Namath Era, and no Mark Sanchez and Ken O’Brien don’t count. Once you have that in place, the rest of the picture looks much sunnier. Le’Veon Bell got the headlines, but the defensive remake this offseason could be an equal game changer.