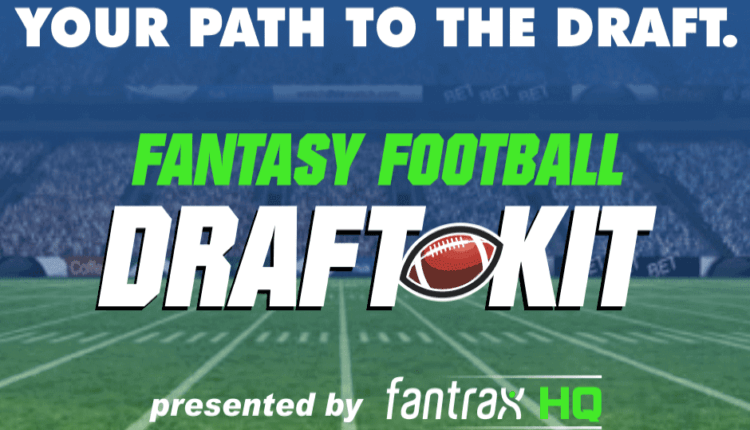 Are you ready for some football?! Yeah, we know it’s a dumb question and we still have to wait a while for opening kick-off, but our analysts have been doing anything but waiting. They’ve been analyzing every bit of offseason news trying to make sure they help prepare you for the coming NFL season. So, all you armchair quarterbacks, get ready for the blitz! FantraxHQ presents to you our 2022 Fantasy Football Draft Kit!