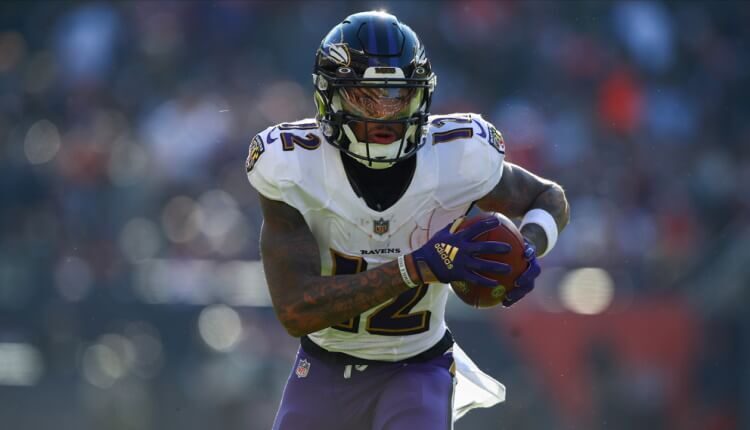 This article isn’t an original idea. In fact, I started writing it as an homage to it’s original creator, fantasy football guru, Matthew Berry, in the wake of his recent departure from ESPN. We’ve since learned Berry’s career is coming full circle with his return to NBC Sports and the revival of Rotoworld, now known as NBC Sports Edge. In fact, he’s released his version of this article on that platform, something I wasn’t sure we’d be fortunate enough to read this summer during his career shift, but I’m ecstatic about nonetheless.

In Matthew Berry’s 2021 100 facts article, he discusses a need for more curiosity and less judgment in fantasy football. Nobody has all of the answers, so we should ask more questions. This resonates with me especially as I think back to Spring of last year. I began to grow curious if I could take my own passion of fantasy football to the next level.

“Is there room for me in such a saturated space to create content? How do I get people to listen to what I have to say? What if I do try and fail?”

So, I sent in an application to write for Fantrax and, to my surprise, they gave me a shot. Like most other fantasy football analysts, I don’t do this for a living. I talk enough about it already on a daily basis, so I thought I might as well write some of it down to connect with others. It is by far my biggest hobby.

It’s not lost on me that this is all entirely possible because of Matthew Berry. He’s the pioneer that paved the way for, not only himself, but the thousands of others, including myself, who write, podcast, and produce every other form of media content surrounding fantasy football today. Of course, the folks at Fantrax gave me the space and chance to write for them, for which I’m forever grateful. But, there are no shots for people like me without Matthew Berry making fantasy football what it is today.

This article is just one example that I, too, have what it takes to make worthwhile content to help others win fantasy football championships while having some fun along the way. Sure, it’s a Matthew Berry summer staple, but imitation is the sincerest form of flattery, or at least in this case, so I hope.

So, here I am, 100 published articles later on Fantrax, sharing 100 facts for the 2022 fantasy football season with you. I hope they make you think, that you enjoy this piece, and perhaps shed any doubts about pursuing a passion of your own.

100 Facts to Consider Ahead of the 2022 Fantasy Football Season

The following 100 facts are meant for your own interpretation. Two different analysts can take two different avenues in discussing the same player and make you feel completely different about them. Fantasy football is a statistical game that is often driven by opinion. I’m not here to tell you exactly who to draft and who to avoid. Rather, I’m here to merely present information I find useful for you to then formulate your own opinions in preparation of your own drafts where you make your own decisions.

So, here is my version of, and an addition to, Matthew Berry’s 100 facts for the 2022 fantasy football season.

Fantrax is gonna send one lucky fantasy football league to the NFL regular season game of their choice! Check out the Fantrax Gameday Experience and see how your league can be entered to win!
Fantrax was one of the fastest-growing fantasy sites over the last few years, and we’re not stopping now. We are the most customizable, easy-to-use, and feature-rich platform in the industry, offering the greatest fantasy experience for your dynasty, keeper, redraft, and best ball leagues. Fantasy sports doesn’t sleep, and neither does Fantrax, with seasons running 365 days a year. Take your fantasy leagues to the next level now at Fantrax.com!
2022 Fantasy Football Draft Kit
Share