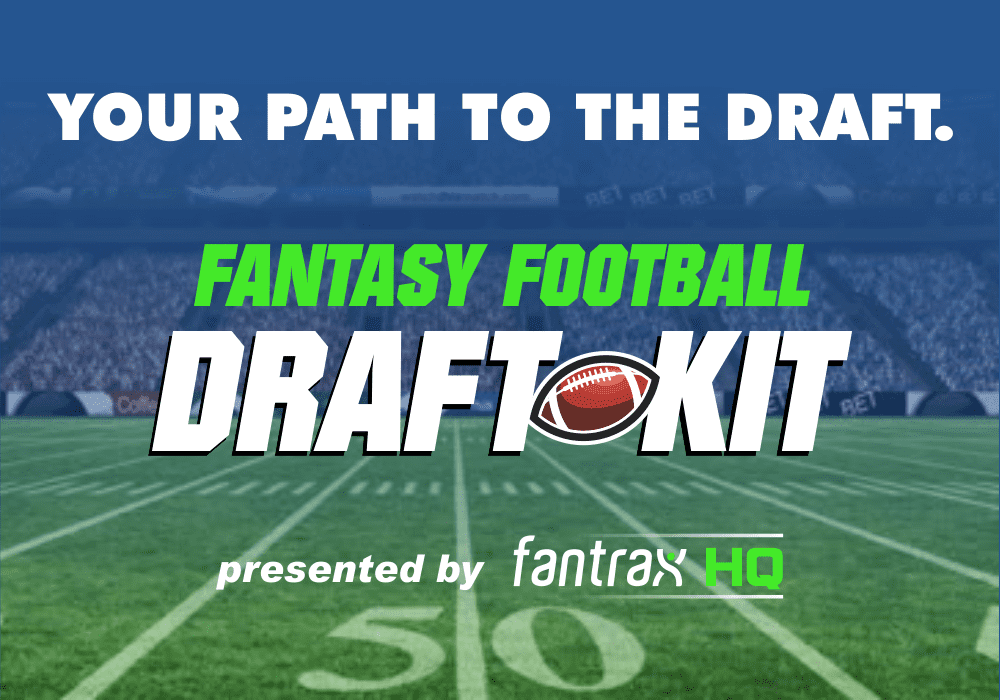 Welcome to the 2018 Fantrax Fantasy Football Draft Kit! It’s been quite a road getting to this point and there’s still a little ahead of us. Opening kickoff is on September 6, and countless fantasy football drafts will take place between now and then. A lot of people have put their blood, sweat, and tears into this fantasy football draft kit. We hope it meets your needs.

About Our Fantasy Football Draft Kit

For a variety of reasons, Fantrax has a reputation as a predominantly baseball focused site. Whether that reputation is valid or not, we took it as a challenge.

In case you haven’t noticed, there have been a lot of changes here at FantraxHQ. We’ve always had a great product to build things around. Now we want the analysis to match that product. We’ve completely retooled the staff and have been adding quality veterans of the industry almost weekly. We’re not where we want to be yet, but we’re going to get there.

The hardest part about producing a fantasy football draft kit is keeping it up to date. We know everything there is to know, then an injury or a surprise coaching decision throw things into chaos. We’re doing our best to stay on top of all the latest news. If you find something that needs updating, let us know about it in the comments below.

There it is! Hopefully you’ve enjoyed your fill of the 2018 Fantrax Fantasy Football Draft Kit. Now there’s only one thing to do: Head on over to Fantrax.com and put this knowledge to the test by starting or joining a league right now!