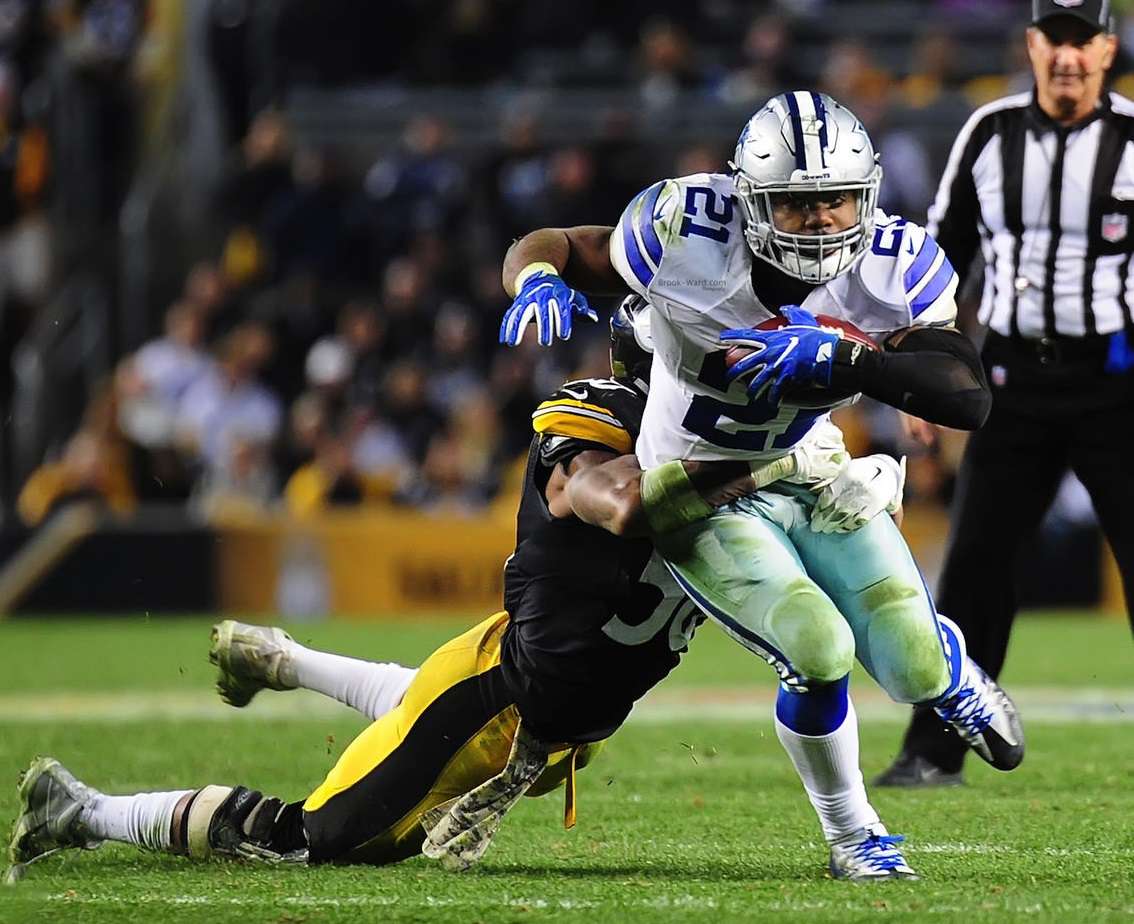 Yesterday we released our Consensus PPR Rankings. Today we break out our Consensus Fantasy Football Rankings for standard scoring formats. The fantasy football rankings combine the knowledge and expertise of three of our top Fantasy Football analysts. Each analyst has their own opinions and biases, but research has shown that crowdsourcing projections and rankings is the most accurate method. Enjoy our fantasy football rankings and check out the Fantrax Fantasy Football Draft Kit for all the fantasy goodness you’ll need to win leagues in 2018.

Chris Meaney been producing/hosting live radio/television fantasy content for the last several years. He provides analysis across all four major sports (NFL, MLB, NHL & NBA) on a daily basis. A 6th place finish in DFS NFL accuracy rankings on FantasyPros landed him gigs with the FantasyFootballers and Play Picks. Meaney co-hosted the award winning ‘On Target’ on FNTSY Sports Radio Network. Follow him on Twitter at @ChrisMeaney.

Fantasy Football writer for Fantrax as well as Managing Editor for FFStatistics.com .

Matt has provided Fantasy analysis for Baseball Prospectus, Fantasy Pros, and Fake Teams. He brings daily DFS lineup picks, rankings, trade advice, and general thoughts on fantasy sports. He provides valuable information and semi-valuable opinions that will help lead you to victory. Follow him on Twitter at @MattWi77iams.

Steve’s education is in Journalism from the University of Maryland. He has written sports for over four years and has covered PGA, MLB, NBA, and NFL. Since April of 2018, he has covered Fantasy Football exclusively for FantraxHQ. He appeared on the Full60 Podcast with Joe Pisapia and will be one of the hosts of the Hot Take Podcast. Steve considers himself an athlete first and foremost having played lacrosse in college and still plays basketball at a competitive level to this day. Follow him on Twitter at @Steven_Toroni.

The following Consensus Fantasy Football Rankings are completely sortable. Obviously, you can click the various tabs to view by position or overall, but you can also sort by team, bye week, consensus rankings, or by each expert.