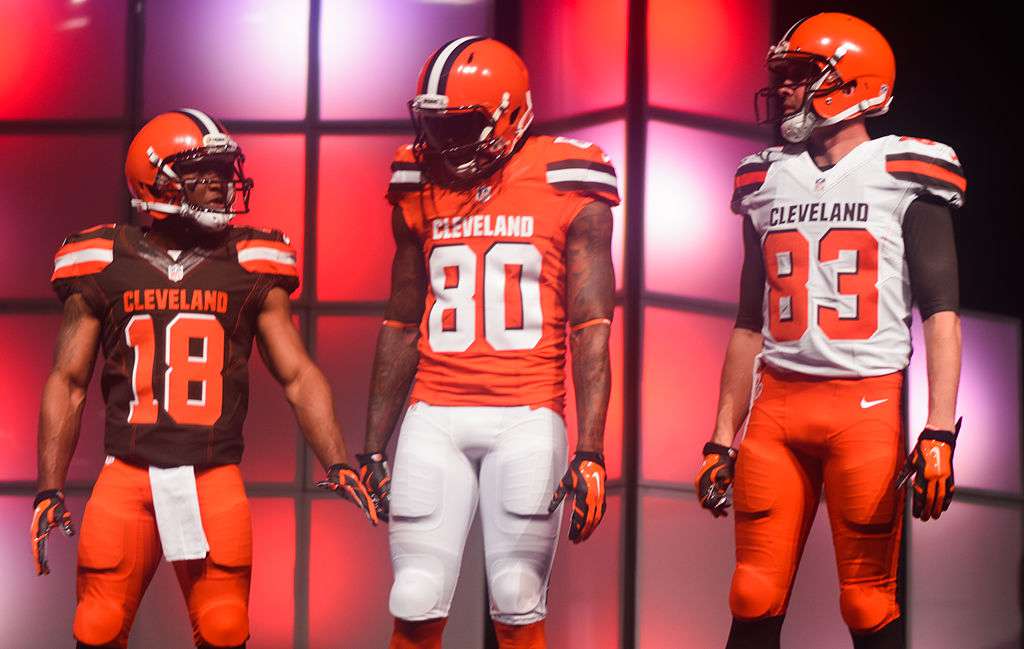 Most fantasy football leagues are centered around selecting individual players. The analysis of these leagues is generally geared toward how certain players will fare on a weekly basis given their individual matchups. But for those participating in an NFL survivor pool, the focus needs to be on the games themselves. It stands to reason that survivor pools should be easier to master for the casual fan than standard fantasy leagues. After all, your average Jane or Joe may not know who John Kelly is, but they typically know that the New England Patriots are perennially one of football’s best teams.

The rules for a survivor pool are quite simple – you must pick one NFL team to win its game each week. If your team wins, you advance to the following week. If your team loses, you are eliminated for the remainder of the contest. The caveat is that you cannot choose the same team more than once. So, if you choose the Patriots in Week 1, you cannot choose them again for the remainder of the season. While this seems like a relatively easy exercise, entries are often eliminated within a few weeks of the season. In many instances, following a few helpful hints can help make the difference between advancing in a survivor pool and watching the action from the sidelines. Here are some of my tips to help you last as long as possible in survivor pools.

While the rules state that you cannot choose the same team twice, there is no rule that prohibits you from picking against a team more than once. Picking on bad teams, albeit obvious, is really the main tenet of a successful survivor pool strategy. We generally have a pretty good idea who those teams are. Attacking the Cleveland Browns has worked out well in recent years. Thirteen different teams defeated Cleveland in 2017 alone. The trick is to identify the bad teams and attack. Although I expect the Browns to be much improved in 2018, they are currently tied with Arizona, Buffalo, and the New York Jets for the lowest projected win total heading into the season. These teams are likely to be targeted early in the season by many survivor pool owners.

Many people will try to map out their first few weeks in an effort to utilize teams in what they perceive to be more optimal conditions. However, the NFL is a constantly changing organism. Injuries and other unforeseen factors are constantly altering the landscape. While we think we know how the season will play out, there is little certainty when it comes to the week-to-week grind of an NFL season. Because of this, you should simply take the best team each week. If you think the Steelers are the best bet in Week 1, then take them. Don’t worry about “saving” them for another week in the future. You can’t have success in a survivor pool if you don’t, y’know, survive each week. There is nothing worse than losing with a team you were less sure about because you were trying to save another team you liked better for a week you end up not making it to.

In addition, a survivor pool is not the place to show off how smart you are or to prove your knack for picking that upset special you’re always bragging about. You get no bonus points for choosing an underdog or picking against a juggernaut. All wins count as one win and let you play another week, and all losses send you to the rails. Choose wisely.

I just used the Steelers as an example of a team that I believe will be a popular Week 1 selection, but these next two tips explain why I would be a little skeptical of taking Pittsburgh over Cleveland to start the year. First is the home field factor. Bad teams are not nearly as woeful at home as they are on the road. In fact, they really aren’t that bad at all in front of their home crowds.

Last season there were 14 teams who finished below .500 overall. Of those 14, not a single one had a better road record than home record. Two of them (San Francisco and Cleveland) won the same number of home games as road games. The other 12 all fared better at home, and some by a significant margin. These 12 teams combined to win just 20 of 96 road tilts but 44 of 96 home games. Lesser teams are much more likely to pull off upsets at home. Many a survivor pool has been thrown into chaos by an early home underdog pulling off a major upset.

They say familiarity breeds contempt. It also brings about a fair amount of NFL upsets. In the last three seasons, only two teams have swept their divisional slate. The New England Patriots, the sport’s premier franchise, have won 41 of 50 games outside of the AFC East since 2013, but “just” 22 of 30 inside their division. This is a little surprising considering no other AFC East team has won more than ten games in a season during that timeframe. If I am stuck between two teams for my survivor pool pick and one of them faces a divisional opponent, I generally will choose the team facing a less familiar foe.

Tip 5: When In Doubt, Trust Vegas

In Tip #1, I referred to the projected win totals of Arizona, Buffalo, Cleveland, and the New York Jets. That does not mean that any of those teams can’t surprise. After all, the phrase “any given Sunday,” is popular for a reason. But in general, the folks at Vegas know what they are doing. This is also the case when it comes to weekly point spreads. Weekly odds are by no means a guarantee, but if I am trying to decide between two teams I like equally for that week’s survivor pool pick, I will usually take the team that is the bigger favorite. Provided, of course, that I am not going against one of my other tips listed above.

Well, there you have it. These are the general guidelines I use when participating in a survivor pool. For those who are playing in a survivor pool of their own this season, I will be writing a weekly article detailing the teams I have the most confidence in each week. Good luck and may you survive all the way to the end!