This Wide Receiver will be a Huge PPR Value 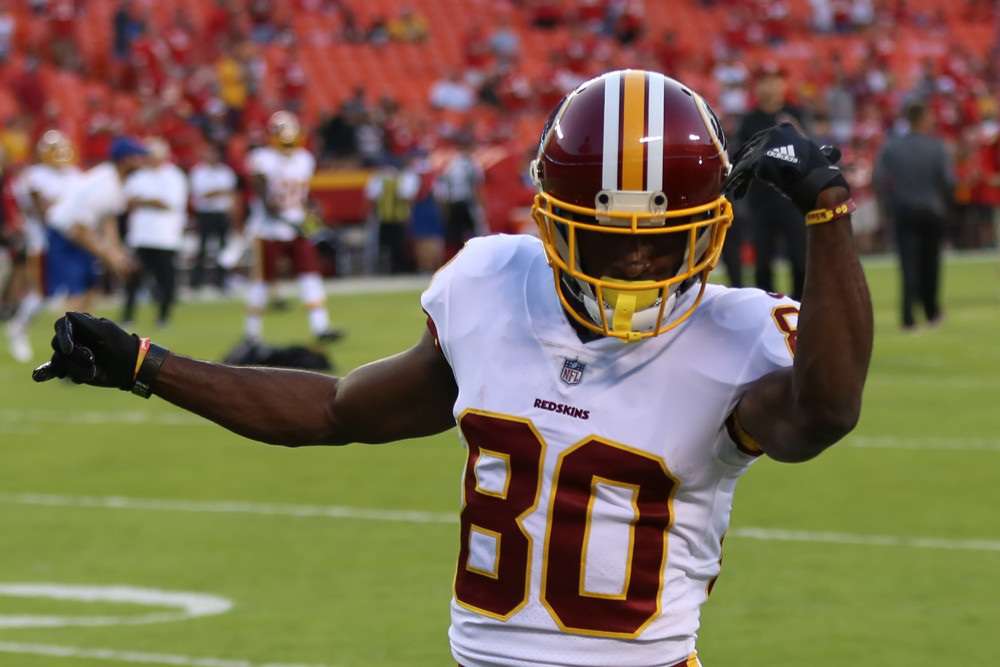 As you get to the WR3/Flex range, a lot of the wide receivers can blend together. Many have upside, but also come with blemishes, whether they be injury, opportunity or poor QB play. However, there is one WR that should not have any of these issues and can be a huge PPR value later in drafts.

Whether you do PPR, Standard, or somewhere in between, head on over to Fantrax to start or join a league today! Fantrax can work with virtually any league setup you can dream up.

It may be easy to forget but Jamison Crowder had a very strong 2016 season. While he let Fantasy owners down last year, he was not nearly as bad as you may remember.

As you see, the opportunities were still there for Crowder, but the production took a dip. Part of that could be due to a hamstring injury he suffered before the season. According to a recent report, Crowder said the hamstring lingered all season, and he feels healthier now than he did at any point last year. He also has reportedly been showing off his speed and has been a standout at OTAs.

Jamison Crowder could benefit from a talented Redskins offense https://t.co/BFXpafXaaT

The fact that he is healthy is not the only reason I am buying in on Crowder this season. The Redskins made a QB change this year, replacing Kirk Cousins with Alex Smith. That is a match made in heaven for Crowder. As we all know, Crowder is a slot receiver and ran 55.6 percent of Washington’s routes from the slot last year. His aDOT (average depth of target) the past three seasons were 7.9, 8.2 and 6.6. That ranked 108th, 114th and 120th out of all wide receivers, respectively. Clearly, he is not a deep threat and will continue to run short, safe routes. That is where he can shine with Smith.

As you can see, he clearly does not throw down the field. This is nothing new to us, as we all know Smith is a safe thrower who prioritizes ball control over taking a shot downfield. It may not be exciting at all, but Crowder is the possession receiver here and I expect Smith to pepper him with targets week-in and-week-out. This likely means Crowder will have the highest PPR value of his career.

A big reason he let Fantasy owners down last year was due to a rising draft cost, going as early as the fourth round. You can currently get Crowder in the seventh or eighth round of drafts, a cheaper price than last year. That is clearly because he had a ‘down’ year even though the opportunities were the same. I believe Crowder is in a position to not only outperform last year’s numbers, but to have a career season. I would not be surprised to see him set new career highs in targets, receptions, and yards (touchdowns are tough to predict especially with a slot receiver). To prove to you I feel this strongly, I have drafted Crowder in every draft I have done so far. Let others overlook Crowder and snag him as a  PPR value for a huge discount.