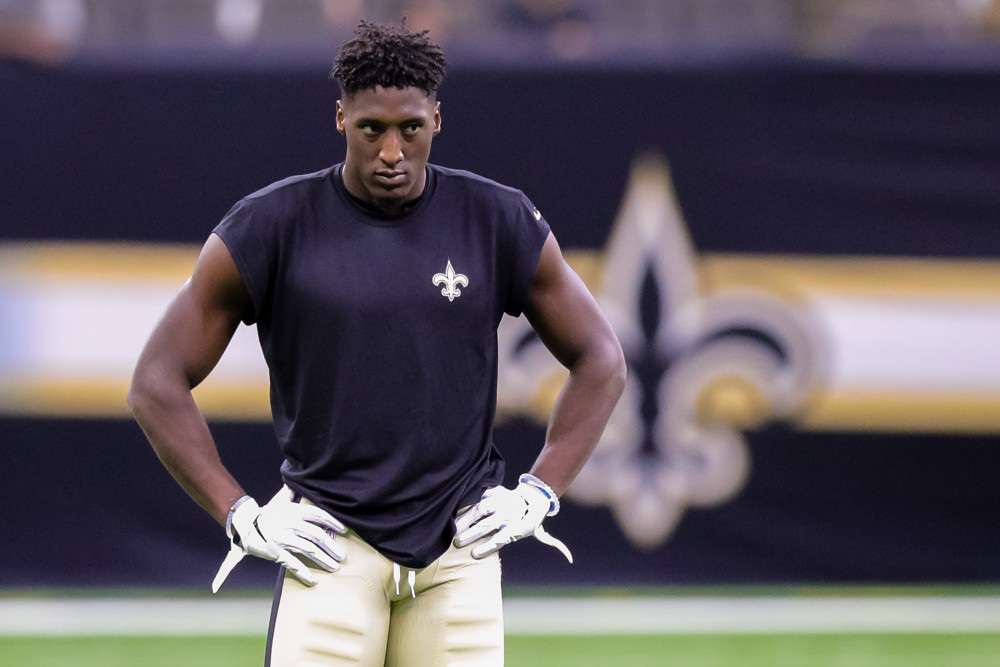 Jarvis Landry was the WR4 in PPR scoring last season. He was the WR11 in standard leagues. I have him as the WR12 in PPR and WR19 in standard. There is expected regression for Landry and he should see a substantial drop in targets, I am thinking about 30 to 35 less which would put him around 125-130 for 2018. This will still generate 90-100 receptions, which is good enough to make him a WR1 in my Fantasy Football Rankings.

This was a little insight into how I project players. Landry’s ADP puts him at WR17 for PPR  but I consider him a talented player in a good Fantasy situation.

On draft day when it is time to click “draft” or put your draft card up on the board, think about talent combined with opportunity.

Mark Ingram is going to be suspended for the first four games of the season. The Saints open up the season at home against the Buccaneers and Browns in Weeks 1 and 2. This will undoubtedly give opportunity to one of the Saints most explosive playmakers: Michael Thomas.

Oh, you thought I was going to say, Alvin Kamara? One thing that gets overlooked is the Saints may be passing more in the absence of Ingram, especially at the goal-line. Thomas is my WR6 in my Fantasy Football rankings for PPR and WR5 in standard in part because I believe he will start the season off strong.

Making Fantasy Football rankings on your own, especially tier-based gives you the best resource you can use on draft day (besides the Fantrax Draft Kit, of course). But, using others’ rankings can give you a good idea of how other people value those players.

So, sit back and relax and dissect my 2018 Fantasy Football Rankings.