August 7, 2020 by The Fantasy Football Chaps Leave a Comment   |  TheFFChaps 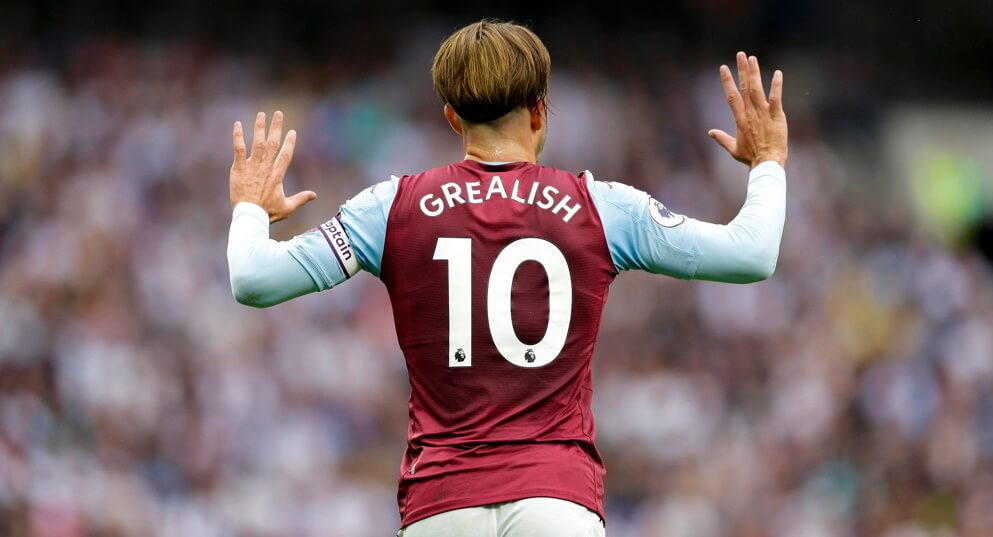 Our Aston Villa Team Preview takes an in-depth look at their prospects ahead of the new Draft Premier League season.  These hints and tips will provide essential information to enable you to get ahead in your Fantasy EPL competition during the pre-season!

Next up in our Premier League Team Preview’s is Dean Smith’s Aston Villa side.  The Villans escaped relegation on the final day of last season, so will be hoping for a more enjoyable term this time around!

Aston Villa escaped relegation on the final day of the season, as their draw away to West Ham was enough to see Watford and Bournemouth relegated alongside Norwich.  The Villans’ 1-0 victory over Arsenal in the penultimate game of the season was, however, the inspiring result that ultimately kept them up.  There’s also the VAR controversy which earned them a draw against Sheffield United in the first game after the Premier League suspension, but we won’t go into that!!  Dean Smith did manage to keep Aston Villa up, but he will be disappointed with the season as a whole considering how much money the club invested in new players last summer.  Apart from Jack Grealish and John McGinn (when he was fully fit), there wasn’t really any other player that stood out consistently across the season.

The most important transfer for Aston Villa this summer is one involving a player they already own.  Will captain and talisman Jack Grealish be leaving the club?  That’s the big question coming out of this part of the Midlands!  Many Premier League clubs would love to sign Grealish, who showed last season what a great player he has the potential to be.  However, we’re not sure if any of them want to match his £80m asking price!

It’s likely to be a busy summer at Aston Villa, even without the speculation surrounding Grealish.  The Villans spent a huge amount of money last summer (well over £100m), and only just kept their place in the division.  We would expect a similar sum of money to be spent once again, with a new striker the top priority.  Wesley and Samatta are not good enough, and youngster Davis is still developing.  Ollie Watkins is the biggest rumor at the moment, after the Brentford forward performed really well last season.  Elsewhere, a quality winger is also required.  El Ghazi doesn’t look up to the task, and Trezeguet lacks the quality to be a consistent threat in the Premier League.  A central midfielder and center-back is also probably required.

With or without Jack Grealish, it’s going to be another season of struggle for Aston Villa.  Dean Smith does have players with the potential to perform consistently well at this level, with the likes of McGinn, Mings, Targett, Guilbert and Hourihane at his disposal.  However, there isn’t enough quality in the squad at the moment.  Another influx of new players to try and address this issue will leave Smith with the task of instilling his footballing philosophy once again.  This season Aston Villa will provide Fantrax managers with a Top 20 player (Grealish), a Top 50 player (McGinn), and some good streaming options at certain points of the season.  This doesn’t look like it will change unless they bring in some really talented new signings. 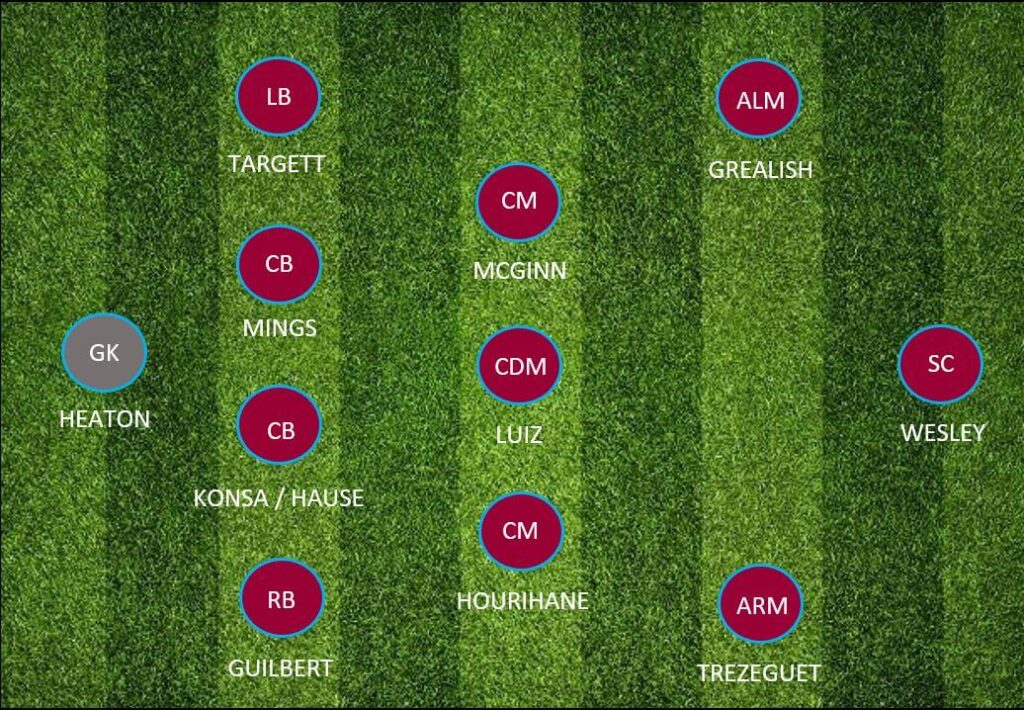 Jack Grealish will be a Top 20 overall player this season, whether or not he stays at Aston Villa.  We think he’ll actually stay with Villa, as realistically his asking price is too high!  In the first draft of our Draft Rankings, we’ve currently got Grealish down at a ranking of 12th.  The Aston Villa captain is likely to be drafted anywhere between 10th and 15th overall, and its easy to see why.  Grealish was the 3rd highest scoring midfielder last season, and 11th highest scoring overall player.  8 goals, 7 assists, the 2nd most key passes, and the 10th most dribbles.  And those stats are from playing for the 17th best team in the league!

Another Aston Villa midfielder who will be among the top-scoring players for this position is John McGinn.  The Scotsman was the 19th highest scoring midfielder last season, despite missing ten games due to injury!  McGinn produced an average of 9.43 points per game, and he generally fills out his stats sheet with a good mix of attacking and defensive contributions.  For an out-and-out central midfielder, McGinn does produce some really strong attacking contributions.  If Aston Villa is to survive another season, they need McGinn to perform to the level that he was prior to his injury suffered over the Christmas period.

The third of the projected top scorers is a tough one to predict at the moment.  Aston Villa don’t have a Fantrax relevant striker, and they have inconsistent wingers, so we’re looking towards the defenders.  Matt Targett is the pick of the bunch for us.  The left-back was the 34th highest scoring defender last season, but he only played 28 games.  If Targett can play the majority of Aston Villa’s games next season, he’s got a chance of being a Top 20 defender.  Last season he was ranked 11th for key passes among defenders, 12th for successful crosses, and 11th for interceptions.  These are the three scoring categories where Targett performs best.

There isn’t too much else to highlight in this Aston Villa squad at the moment.  Similar to Targett, Frederic Guilbert has a chance of scoring well.  The Frenchman only played 25 games last season, but was the 41st highest scoring defender.  He has the potential to improve upon this ranking a great deal!  Elsewhere, Conor Hourihane is one to keep an eye on, after some impressive performances during the Premier League restart.  If the Irishman can establish himself in the side next season, he’ll be a decent midfield option for deeper leagues.  As things stand Wesley will be the first choice striker, but he doesn’t offer enough to be a Fantrax asset.