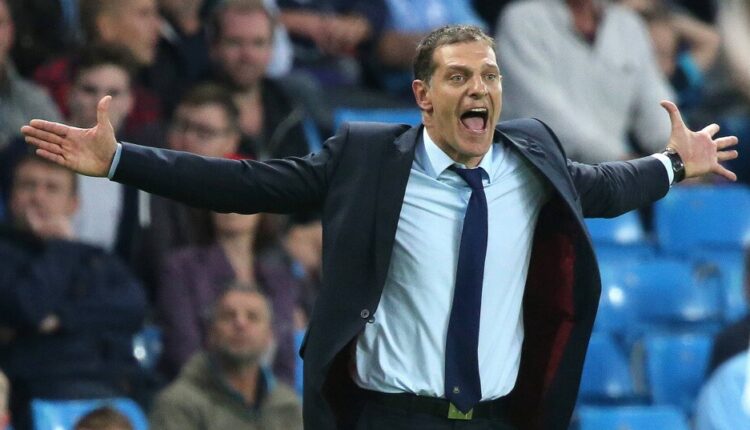 Our West Brom Team Preview takes an in-depth look at their prospects ahead of the new Draft Premier League season.  These hints and tips will provide essential information to enable you to get ahead in your Fantasy EPL competition during the pre-season!

First up in our Premier League Team Preview’s is Slaven Bilic’s West Brom side.  The Baggies will be looking to avoid relegation as they battle to re-establish themselves in the top flight!

The Baggies are back!  West Brom finished second in the Championship to return to the Premier League after relegation in 2018.  They finished just two points ahead of Brentford and Fulham, but they did deserve to go up automatically.  Bilic’s side was top of the table for a lot of the season, as they only lost seven games all season, and only lost one game out of the first 24!  The Baggies limped across the line without a win in the last four games, but their good work during the rest of the campaign earned them the promotion.

In terms of personnel, Matheus Pereira was an outstanding player during his loan spell from Sporting Lisbon.  The Brazilian attacking midfielder scored eight goals and provided an amazing 16 assists!  Elsewhere, Grady Diangana (on loan from West Ham) scored eight and assisted six, and Matt Phillips also provided a good haul of seven goals and six assists.  Forwards Charlie Austin and Hal Robson-Kanu scored ten goals each, but both failed to really establish themselves as the main striker.  Semi Ajayi was the outstanding performer in defense.

Firstly, Matheus Pereira has now joined the club permanently, after certain clauses in the loan agreement were triggered.  He’s their best player, and it was imperative that this deal went through!  Another loan signing that we think should either be made permanent or extended for a second season, is Grady Diangana.  The West Ham youngster performed really well for The Baggies last season.  The biggest priority though is signing a new striker to be the focal point of the attack.  Austin and Robson-Kanu are fine, but they need to add more firepower to survive in the Premier League!  Ollie Watkins of Brentford is the biggest rumor at the moment, but he’s highly sought after and Aston Villa look set to capture his signature.

Elsewhere, a box-to-box midfielder to provide competition to Jake Livermore and Romaine Sawyers is necessary.  A new center-back to partner Ajayi is also an area that needs to be looked at.  Kyle Bartley and Ahmed Hegazi are fine, but adding an experienced defender to the back-line should be a priority.  Our suggestion would be to re-sign Craig Dawson from recently relegated Watford.  West Brom is reportedly also looking for new full-backs, with Brentford left-back Rico Henry being linked with a move to the Midlands.  Billic lost young right-back, Nathan Ferguson, to Crystal Palace earlier in the summer.

West Brom needs a lot of work in the transfer market, but we think they will be able to survive relegation.  If The Baggies can bring in a new striker, a new center-back, and another attacking midfielder, then they should have enough to survive.  Bilic is a good manager and was somewhat hard done by during his time at West Ham.  The Croatian showed signs of what he was capable of, but in the end, it didn’t really work out for him.  He will be relishing the chance to prove himself in the Premier League again.

Pereira is the obvious talent in this side.  The Brazilian will be the creative force, and hopefully, the defense organized by Ajayi will find some consistency.  West Brom conceded the third least goals in the Championship last season, so they do have a good defensive base to build upon. 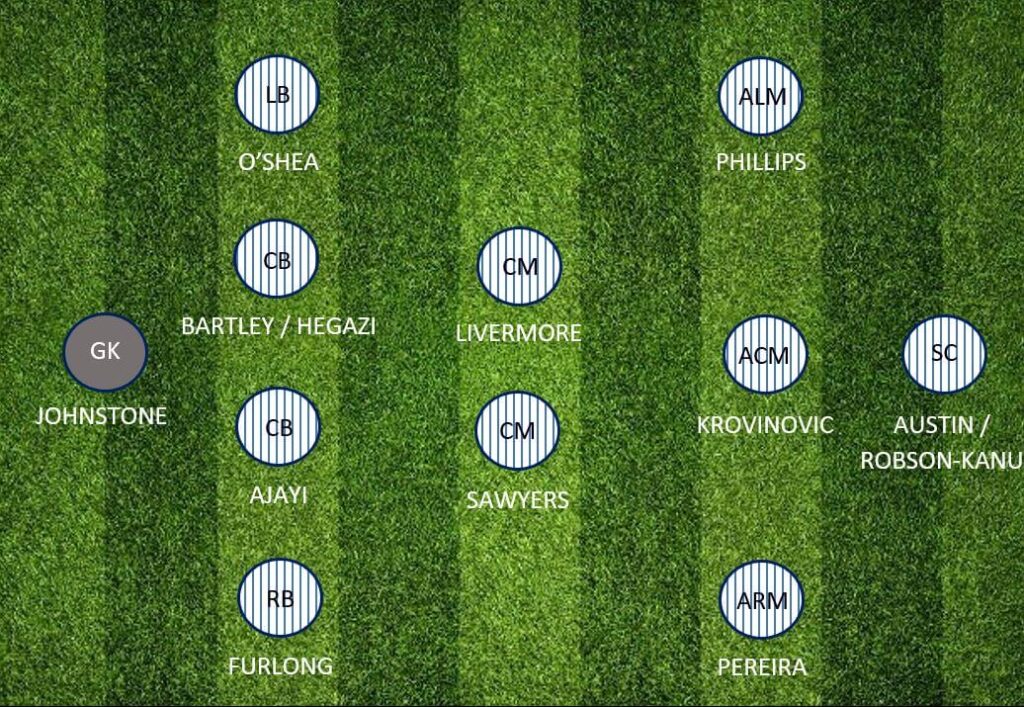 Matheus Pereira.  We’ve seen an endless number of people on Twitter claiming that they found him first, that he’s the new Buendia, or that he’s a Fantasy EPL hidden gem this season.  The Brazilian scored eight goals and provided 16 assists last season, and gained an average of nearly three key passes per game.  It doesn’t take an expert to look him up on WhoScored.com and see these stats.  That being said, Pereira does genuinely look like a player who could perform really well in Fantrax this season.  The statistics from last season are great, and the comparisons to Buendia are apt.  A South American attacking midfielder in his early 20s, playing for a newly promoted EPL side after coming through the youth ranks at a club on the Iberian Peninsula.  If you like the look of Pereira, then be sure to cough up for him though.  The “Buendia Tax” is real.  The West Brom attacking midfielder is going in round 4 of mock drafts, but he looks to be worth the gamble!

We’ve got Matt Phillips here as the second-highest scorer, but only due to the lack of attacking options The Baggies currently have.  Phillips gained seven goals and six assists last season and does have Premier League experience.  He’s a good player to have in the squad for the top flight, but we are skeptical on this as we expect West Brom to sign one or two attacking midfielders to boost their survival hopes.  If we were drafting right now, we would certainly take a punt on Phillips towards the end of the draft.  He’ll be a decent option at times throughout the season, no matter who West Brom bring in.  If they do manage to lure Grady Diangana back to the club, he’ll take this slot from Phillips.

And lastly, we’re backing Semi Ajayi as the pick of the bunch from the West Brom defense.  The 26-year-old Nigerian is their best defender, and we think he’s got what it takes to perform well in the Premier League.  Ajayi averaged 3.7 headers per game last season, and he’s going to be the backbone of The Baggies defense.  We would recommend potentially taking a punt on Ajayi towards the end of the draft, taking a good look at him during his first few games, and then decide if he’s worthy of a slot in your team.  Anyone remember when Gareth McCauley used to rack up Fantasy EPL points as a West Brom center-back?  If Ajayi performs anywhere near that level, we’ll be in for a treat!

In terms of the other current West Brom players, there currently isn’t that much to chose from.  Charlie Austin could potentially be a decent fourth forward, but this all depends on if a new striker arrives before the transfer window closes.  Hal Robson-Kanu looks set for a substitute role this season.  Filip Krovinovic is young and talented, but his statistics from last season aren’t great in terms of attacking returns, or ghost points.  In defensive midfield, Jake Livermore has the potential to be a decent addition to Fantrax sides if he can achieve a steady stream of tackles, interceptions, or aerials.  His numbers from last season are fairly decent.  Midfield colleague Romaine Sawyers does not have good statistics at all from a Fantrax point of view, however.

In defense, we’ve stated above that The Baggies should be looking for a new center-back, which means that Bartley and Hegazi may not get a chance to display their aerial prowess.  Both averaged four or more aerial wins per game last season, as did left-back Dara O’Shea.  However, O’Shea’s place in the side is uncertain with Henry linked to the club, and Kieran Gibbs also contracted to West Brom.  Darnell Furlong looks set to start the season at right-back, but again, a new recruit may be on the way.  We would steer clear of any Baggies defenders other than Ajayi for now.

For a more detailed analysis of the prospects of West Brom players, as well as Fulham and Leeds, head over to drafterthoughts.net for a comprehensive breakdown by @drafterthoughts!