August 9, 2020 by The Fantasy Football Chaps Leave a Comment   |  TheFFChaps 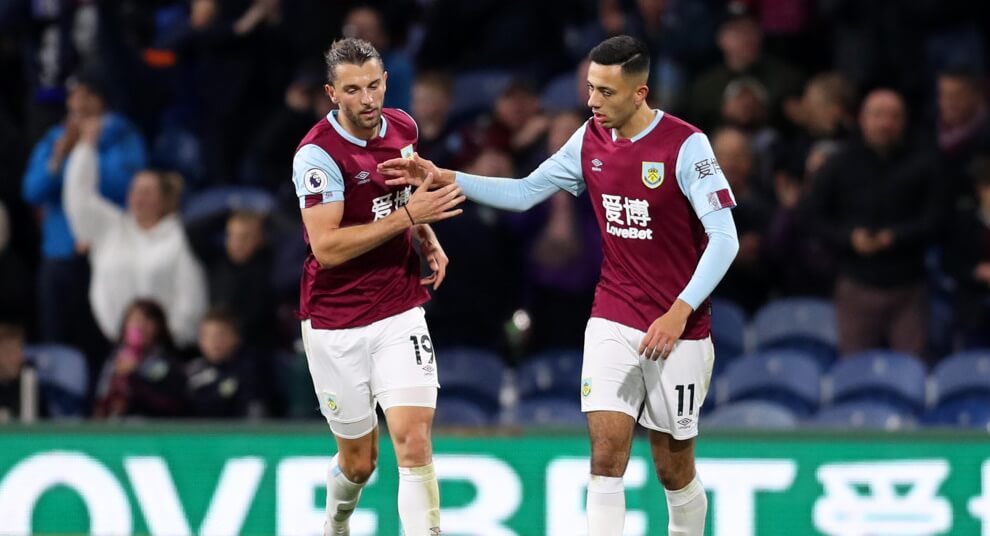 Our Burnley Team Preview takes an in-depth look at their prospects ahead of the new Draft Premier League season.  These hints and tips will provide essential information to enable you to get ahead in your Fantasy EPL competition during the pre-season!

Next up in our Premier League Team Preview’s is Sean Dyche’s Burnley side.  The Clarets are always an underrated side in the world of Fantasy EPL… let’s try and convince you why some of their assets are great players to own!

We were running out of superlatives for Burnley towards the end of the season.  What a fantastic job Sean Dyche continues to do at a club with limited funds, and let’s face it, limited ambition.  The Clarets just got better and better as the season went on, despite losing numerous senior players through injury.  Burnley was among the strongest performers during the Premier League restart, despite the likes of Mee, Taylor, Lowton, Cork, Wood and Barnes missing games through injury.  At times Burnley had nearly an entire bench made up of academy players who had never played a senior appearance!  Dyche led his squad to a tenth place finish in the Premier League, with Pope, Tarkowski, and McNeil the outstanding performers as you can see below.

There currently aren’t many rumors going around for new players that Burnley is likely to sign.  Despite having a very small squad, and losing many of the squad players at the end of the season, Burnley is likely to be focused on keeping hold of their best assets.  Namely, manager Sean Dyche.  The 49-year-old Englishman is doing a fantastic job at Burnley with limited funds, and will surely to on the radar of other clubs.  Tying him down to a long-term contract should be top of the Burnley owner’s list of things to do!  Keeping hold of Tarkowski and McNeil is also a necessity, as they have been attracting interest from Premier League rivals.

In terms of players Burnley need to sign themselves, they actually have a decent squad of hard-working players already.  Adding a midfielder to replace the departed Jeff Hendrick would perhaps be the one area they do need to strengthen.

Burnley have successfully managed to establish themselves as a permanent fixture in the Premier League, with relegation concerns seemingly a thing of the past.  More importantly, they have managed to establish themselves as a team that provides great low ownership Fantasy EPL options.  Burnley is not a fashionable club.  That’s a fact.  But this also means that many Fantrax managers will steer clear of their players, and therefore you should be able to draft their under the radar assets later than you should be able to.  McNeil and Tarkowski in particular will be Top 30 players this season, but you are likely to be able to draft them in the 5th, 6th, or even 7th round.  Players such as Mee, Taylor, Westwood, and Wood are likely to be available to draft during the later rounds.  A safe mid-table position for Burnley looks on the cards once again.

For details of the current Burnley Set-Piece Takers, click here! 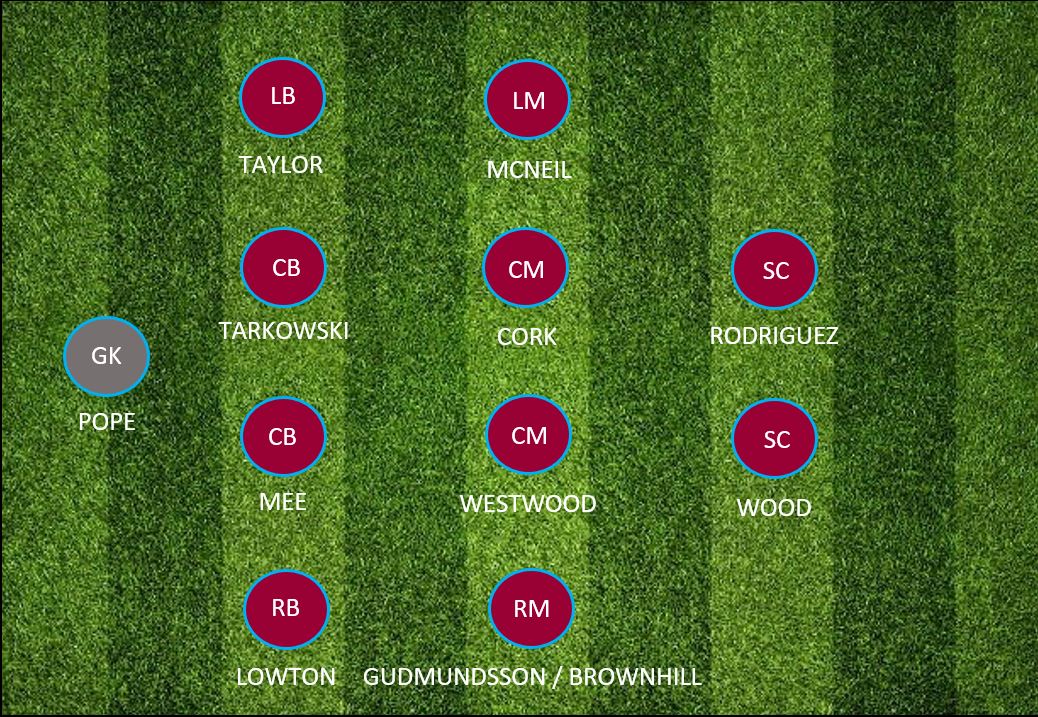 Dwight McNeil had an exceptional season last time around, and we’re predicting that he’ll be top of the pile for Burnley assets next season!  The young winger has a cultured left foot and has such great passing/crossing attributes.  The number of good crosses McNeil puts into the Burnley box is insane, and with the likes of Rodriguez and Wood getting on the end of them, points for assists or accurate crosses are always likely.  McNeil is The Clarets’ most creative player, and his teammates will always be looking to spread the ball to him on, usually, the left-hand side of the pitch!  McNeil was the 32nd highest scoring player on Fantrax last season, and he has the potential to break into the top 25!

James Tarkowski showed just how good he can be on Fantrax last season, as he was the 19th highest overall scoring player.  And the 6th highest scoring defender.  Tarkowski managed to outscore the likes of Son Heung-Min, Anthony Martial, Roberto Firmino, and even Fantrax darling James Maddison!  The Englishman’s incredibly high score had a lot to do with winning 198 aerials (the most for a defender), for which he gained one point per aerial.  Defenders who win aerials are great Fantrax assets, and Tarkowski proved that last season.  The 27-year-old center back is heading into his prime as a footballer, and looks set for another impressive Fantasy EPL campaign!

Chris Wood is not going to set the world alight in Draft Premier League.  But he is a dependable forward to have in your squad to call upon when required.  For us, Wood is an ideal 4th forward to add to your roster.  The New Zealander was the 25th highest scoring forward last season, as he bagged 14 goals and averaged nearly nine points per game.  Wood also ranked 7th for aerials among the forwards.  A similar season is likely for the Burnley forward, and you could seriously do a lot worse.  Pick up Wood towards the end of your draft, and he should perform fairly well for you throughout the season!

Nick Pope is an obvious one to mention here, as the Englishman was the highest-scoring goalkeeper on Fantrax last season.  The Burnley man keeps clean sheets and makes saves.  Simple as that.  Any defender in the starting eleven for Burnley is obviously going to be a good shout due to their impressive clean sheet record, but Charlie Taylor is one we want to highlight here.  The English left-back featured across many of our low ownership articles last season, and rightfully so.  Taylor averaged over 8 points per game, but was often left with an ownership level of below 40%!

Elsewhere, Jay Rodriguez is a good shout if he can hold off competition from fellow striker Ashley Barnes.  And Johann Gudmundsson is a really good shout if he can remain healthy!  The Icelandic midfielder was one of the best Fantasy EPL players to own a few seasons back, but due to injury issues, he’s fallen somewhat off the radar.  Gudmundsson is worth a punt in the mid-rounds of your draft!  Ashley Westwood is another really good Burnley asset.  The midfielder was the 75th highest scoring player in Fantrax last season!