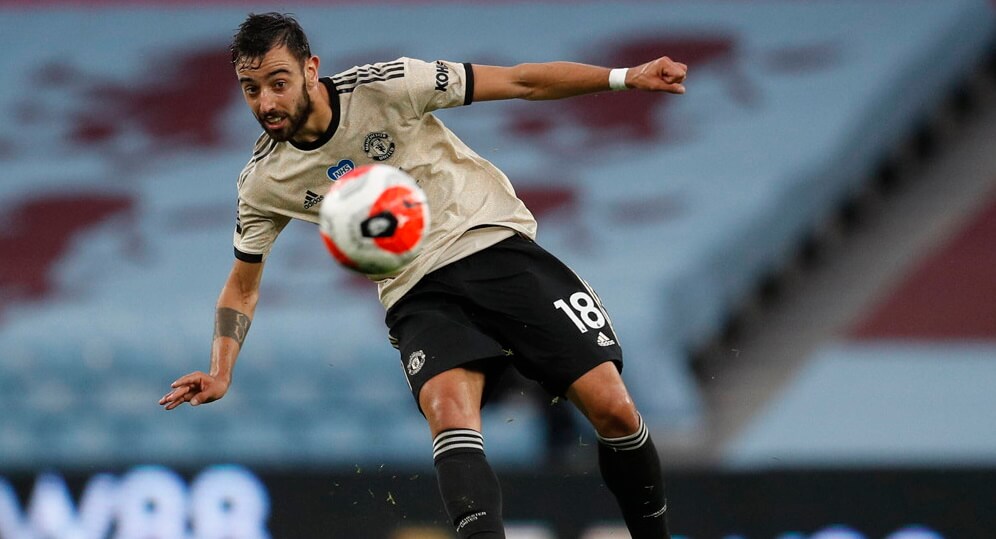 Wondering who the current Set-Piece Takers are in Draft Premier League? Look no further! A lot of teams in the EPL will spend time focusing on ways to score from set-plays and use them to their advantage. This article will focus on the set-piece takers of teams, and the ones you should look to draft. In Fantrax, drafting the right balance of players is key to a championship squad. Adding in a few set-piece takers to your roster can only help your case.

Below the table, you will find analysis on some of the specific players!

Fantrax awards counting stats like no other draft platform, and players on set pieces tend to reap in the rewards. Key passes are usually worth two points, with accurate crosses one point. Players taking indirect free kicks could rack up a base of three points per delivery without an assist! That tends to add up fast. Factor in the shots on target from direct free kicks, and more key passes from corners, these players could be looking at base scores of 10-15 points.

The three obvious elite set-piece takers come in the form of two midfielders and a defender; De Bruyne, Fernandes, and Alexander-Arnold. They should also be drafted in that order. These three players could each rack up 10+ points a game without any returns. They are on very attacking teams, and they are very talented players. On top of being the set-piece takers, these three are also their team’s chief creators during the game. All three should be taken in the first round without a doubt they will provide proper value. De Bruyne and Alexander-Arnold finished top two respectively in fantasy points this season. Fernandes joined the EPL in January but managed 18.29 PPM in his 14 starts, which should be considered elite. If you are lucky enough to draft one of these three your season is already off to a great start.

The Steady “Set and Forget” Picks

The likes of Ward-Prowse, Ziyech, Digne, Grealish, Maddison, and Moutinho will probably be gone by the end of Round 4 in most drafts. These players would be expected to provide a decent floor of seven points most weeks and offer upside against weaker teams. Ziyech could provide great value if he gets the minutes and could prove to be Round 1 value. The one I am looking at for value could be Moutinho. He had a poor finish to the season, but with no Europe as of now for Wolves, we could see a rested and on form Moutinho for the majority of the season.

Now we look towards the mid rounds where you could take gambles on high upside players, or fill your roster with a few players with a solid floor but low upside. The real value will come from getting a set-piece taker that falls through the cracks. The newly promoted Matheus Perieira of West Brom has some incredible Championship stats, and could provide similar value to Emi Buendia. He is a risk though if West Brom struggle to get many set plays or any real attacking chances, he could end up falling more in the Norwood range.

The Newcastle duo of Ritchie and Shelvey should also provide solid value depending when you draft them. Personally I would prefer Shelvey as he takes the majority of free kicks, but Ritchie already has a solid floor, add in a few corners and a penalty and he can easily crack 20 points. Both Bowen and Lo Celso can provide upside being on two teams that can score goals. Bowen took majority of corners for West Ham after the restart, and same as Lo Celso. I would expect both players to start for their clubs next season, and would look to pick Bowen in Rounds 5-7 and Lo Celso Rounds 7-9.