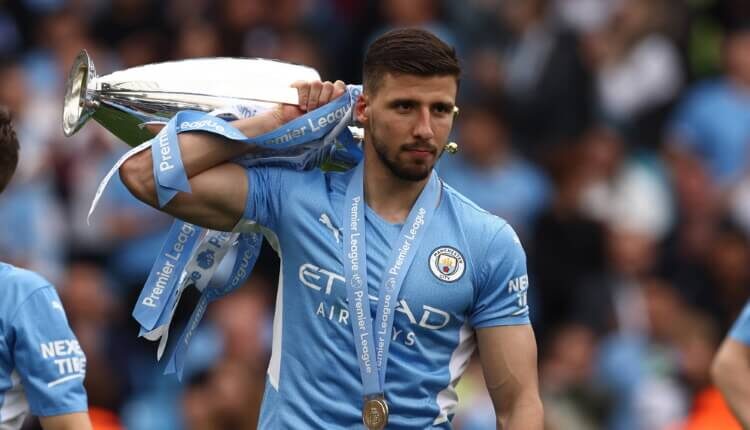 Welcome to the 2022 Fantrax HQ Fantasy EPL Draft Kit! Below you will find links to all the content and analysis you could ever need to dominate the 2022/23 Draft Premier League season. Our EPL Draft Kit will feature the all-important Draft Rankings, as well as a bunch of strategy-based articles to help you look at Fantasy EPL in ways you haven’t thought of! Our League Setup articles help you out with the admin side of Fantrax.

This content is provided by the official Fantrax HQ EPL content providers The Draft Society. Head over to their 22/23 Draft Kit for even more league-winning information that will help you crush your competition! Bookmark these pages, and dominate your Fantasy EPL league this season!

If the content below is not linked, it means it is yet to come. Don’t forget to head over to The Draft Society for the biggest EPL Draft Kit ever produced!

Making Your Own Draft Rankings

What to Do While You Wait For Your Draft Pick?

Choosing a Fantasy EPL Setup for Your Fantrax League

Auction, Rotisserie, and Category Leagues for the Draft Dedicated

Auction Draft 101: What is it and Why is it Great?

Why Live Lineup Changes in Fantrax Are Essential

A Guide To Using FAAB In Your Fantrax League

Flex Positions and How To Use Them

Trading Draft Picks and Why Leagues Should Allow It

The A to Z of Draft Fantasy Football

The 12 Types of Draft Fantasy Manager

The 12 Types of Draft Fantasy Gameweeks

Check out The Draft Society’s 22/23 Draft Kit for all the draft prep you would ever need! Draft Rankings, Team Previews, Draft Strategy, 22/23 Season Points Projections, and so much more!!