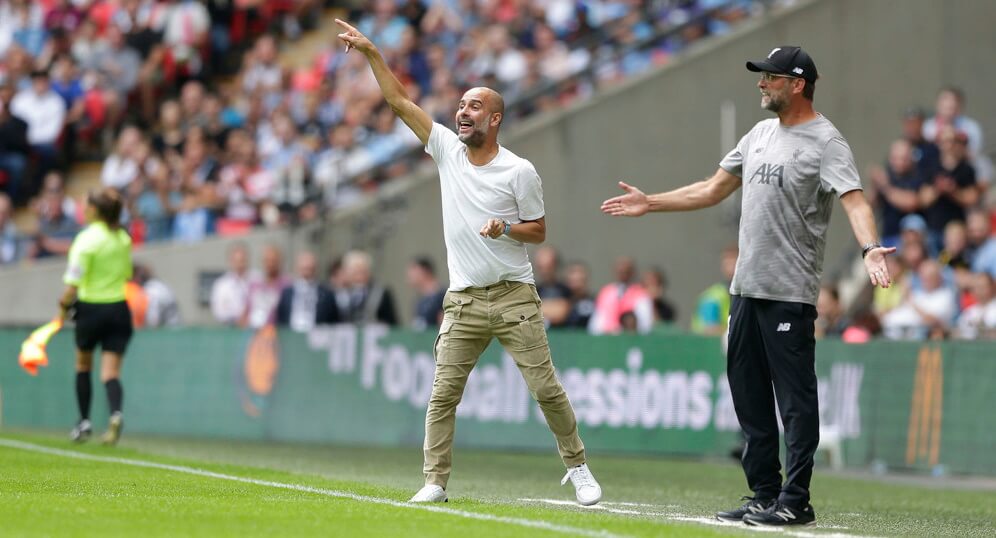 Being a Commissioner of a league is a lot of work in Fantrax. The draft game requires constant changes with adjusting waiver periods to changing the entire draft settings. Luckily, Fantrax HQ is here to help. We welcome you to Commissioners Corner! An article to help you with some basics settings to ensure your league is setup successfully, with recommendations based on personal experiences.

So, you’re the Commissioner of your Fantrax league. Excellent, you’ve got all the power. Things are looking good. The season starts, you’re inundated with questions about changing waiver periods, questions about why a particular manager has an illegal roster, or why a certain players points score for the weekend in showing differently across the Fantrax screens… And now you’re regretting your decision to be the League Commissioner!

Well, Commissioners Corner is here to help! This article will help you answer all of those annoying little queries that your league mates are constantly asking!

Essential reading for any League Commissioner on Fantrax.

The big decision among your league will be deciding whether you want a slow draft or a quick draft. Personally I find a quick draft more engaging and exciting, especially if everyone is together online or in person. The more complicated setting is setting up a slow draft. The ideal pick time in a slow draft is between six to eight hours. This usually allows enough time between picks based on time zones and daily life. There is also an option under “draft setup” to add in a sleep timer. A sleep timer will allow managers to still make a draft pick, but will leave the pick timer paused. I personally recommend setting up a six hour sleep timer during the hours most managers will be asleep, especially between different time zones. To speed things up I recommend setting up a group chat and tagging managers when it is their turn!

Read here for further details on the Draft Types available on Fantrax!

Fantrax has the ability to allow you to customize the squad sizes and types in each league. The classic legal roster should allow a maximum of 8 midfielders, 8 defenders, and 5 forwards. The only time managers should have more than the legal is after a trade or potentially after a waiver period depending on their claims. To allow this to happen I recommend commissioners change the following setting. Commissioner —> League Setup —> Rosters—> Positions —> Scroll down to see “Prevent any transaction that would cause a roster to become illegal” —> Change to “Only for total roster size.” This will allow managers to make trades they wish without having to follow the same rules of the official game of trading “position numbers”. The legal formations that Fantrax will allow are: 5-3-2, 5-4-1, 4-3-3, 4-4-2, 4-5-1, 3-5-2, 3-4-3. Any other formation a manager should try to play should result in them getting zero points that week.

Fantrax gets all of it’s stats directly from Opta during the game for its live scoring. Opta does also correct stats up to 24 hours after the end of the game. Many Fantrax leagues have their stat correction period set as up to one hour after the conclusion of each game. I highly recommend changing this setting to 24 hours after the gameweek. This year we noticed point jumps of up to 10 after stat corrections. It would be quite harsh to lose a matchup because Opta missed a key pass, but added it later. To do this your commissioner would have to go: Commissioner —> League Setup —> Scoring —> Preferences —> Stat Correction Handling —> Select “Number of hours/days after start of final game of each scoring period” —> Change it to “1 day”.

Waivers are how managers can win and lose leagues, and Fantrax has you covered with weekly targets to acquire. The commissioner side of this is ensuring the waiver period will run smoothly, and managers will have the opportunity to make claims before gameweeks. The standard waiver processing time is usually Tuesday and Thursday at 10 am EST. For most gameweeks, this will do just fine with gameweeks running Friday – Monday. Throughout the season there will be a handful of midweek fixtures, and sometimes less than 48 hours turnaround between gameweeks. Here you may have to edit waiver periods to clear on a Wednesday or even a Friday. To do this: Commissioner —> League Setup —> Transactions/Periods  —> Claims/Drops —> Scroll down to “Waiving Players” —> Select the days you want waivers to clear.

The other option would be to manually clear waivers at a time agreed in a league chat. To do this: Commissioner —> All Options —> Process Waivers. This option will clear any waivers that are currently pending from each of the league members.

Hopefully these tips will help you in your role as the Fantrax League Commissioner, and make your life a little easier. If you ever need any help with your league settings or queries from your league mates, get in touch with the Fantrax HQ Team on Twitter. Us writers are always here to help (@draftgenie, @JWillDraft, and @TheFFChaps), as well as the dedicated @FantraxEPL account!