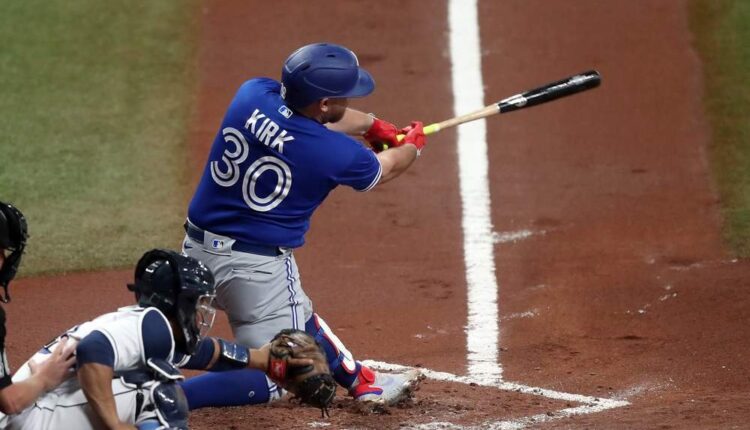 Each week yours truly will be sharing various tidbits and revelations that I deem worthy of the attention of fantasy baseball managers of all formats and backgrounds. It’s the anniversary of D-Day! The most massive, multi-national offensive in the recent annals of war. I remember the first time I experienced Saving Private Ryan when it came out in the theater in the summer of 1998. That opening sticks with you, regardless of your feelings about violence and war. Maybe it’s also a good time to fire up Band of Brothers on your preferred streaming platform? As fair, powerful and engrossing as any mainstream entertainment endeavor about World War II that you will ever see. So…let’s see what’s happening on the down-low. Let’s find out what’s strictly hush-hush, on the QT and deserves a bigger budget for Week 10!

New management was given the impossible task of trying to fix all the wrongs of the previous regime. When you break a player down and don’t build him up, hence why so many of us struggled to find ourselves.

We give Shane Baz's MLB Rehab outing a 🔟

Here's all 10 of his strikeouts from his outing tonight pic.twitter.com/Gdo1m4U9ss

Fantrax was one of the fastest-growing fantasy sites over the last few years, and we’re not stopping now. We are the most customizable, easy-to-use, and feature-rich platform in the industry, offering the greatest fantasy experience for your dynasty, keeper, redraft, and best ball leagues. Fantasy sports doesn’t sleep, and neither does Fantrax, with seasons running 365 days a year. Take your fantasy leagues to the next level now at Fantrax.com!
confidential
Share