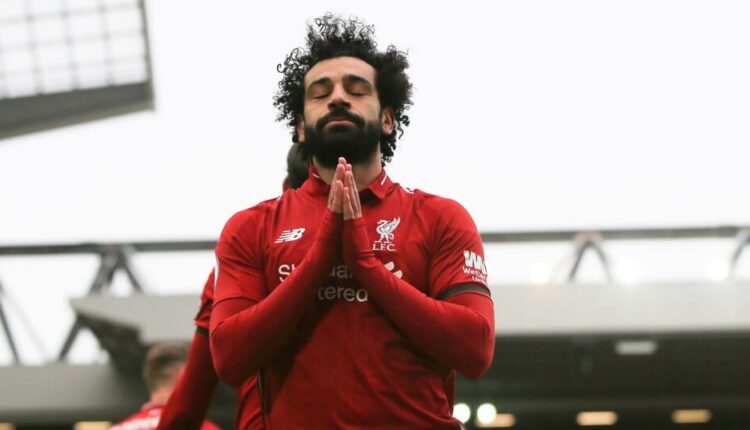 Welcome to our Fantasy EPL Draft Rankings for Forwards for the 22/23 season! Our Draft Rankings will be an essential part of your preparation for the new season. Use these projections to get ahead of your fellow Fantrax Draft Managers!

Here we rank the best Forwards, featuring some of the elite points-scoring Premier League machines!  As outlined in our Fantasy EPL Draft Strategy Guide, Forwards should be your top priority at the start of the draft.  Drafting an elite Forward in the first round, followed by some good or decent players to support them will put you in a good position!

These rankings are based on Fantrax Default Scoring.

As we’ve said above, these are Fantasy EPL Forwards Rankings provided by our official content providers The Draft Society. For more detailed rankings, as well as regular updates, check out their site! If you’re after even more content to help with your pre-season draft, we recommend checking out The Draft Society’s 22/23 Draft Kit!