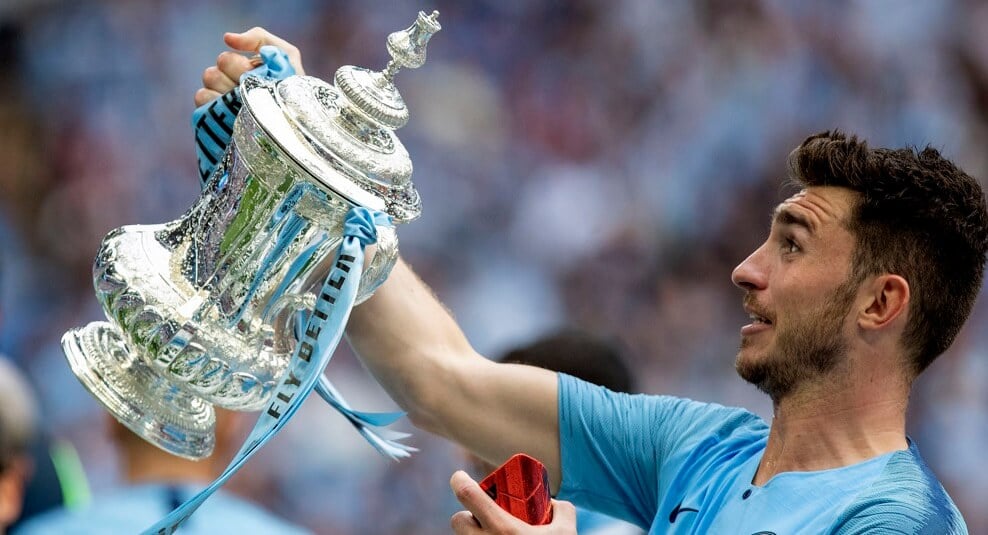 This article discusses Season-Long Head-to-Head and Overall Points league setups in Fantrax. There are many league setup options based on the level of commitment, difficulty, and strategy your league desires. Be sure to read the introductory article, “Choosing a Fantasy EPL Setup for Your Fantrax League” in order to gain a better understanding of the various “levels” in a Draft Premier League player’s evolution and the league settings that coincide with each level.

You’re a Draft Dabbler, primarily interested in Season-Long Draft Leagues. This means you’re either new to the Draft Fantasy Premier League game or you want to keep your time commitment to a minimum. This is perfect for busy people or people with multiple leagues. Below, we’ll outline these types of leagues and you can gauge whether this league setup will work for you and your mates.

“Season-Long” simply means that your fantasy league lasts the length of the entire Premier League season. As a Draft Dabbler, there are two types of Season-Long league setups that we recommend: Head-to-Head Points Scoring or Overall Points Scoring. These will make for a nice, competitive league without too many complicated rules.

As simply-put as possible, a Head-to-Head Points Scoring league has managers facing off against each other every week. The manager whose players score more is awarded a win and the manager who loses is awarded a loss. In this way, your team has a running “record,” much like an actual sports team. After six weeks, your record could look like this: 4-0-2. This means that you’ve had four wins, no draws, and two losses. The manager with the most wins will find themselves in first place. If two managers have the same number of wins, then the one with more overall points will place higher in the league table. Otherwise, overall points do not matter in this format, as weekly matchups against other managers are far more important. These leagues can simply end after the last week of the season, or they can culminate with playoffs to determine a champion.

Overall Points Scoring leagues are fairly self-explanatory. Instead of matching up against another manager weekly, your only goal is to score as many points as possible. The league table is sorted by the number of total points that each team has scored. Very simply, the manager with the most overall points is in first place, at the top of the table. There are no playoffs (since there are no matchups) and the manager with the most points at the end of the year is the champion. This type of league is great for those who want a very minimal commitment. However, the level of competition is usually less intense than a Head-to-Head league. And as such, sometimes managers lose interest or forget to check their lineups in Overall Points leagues.