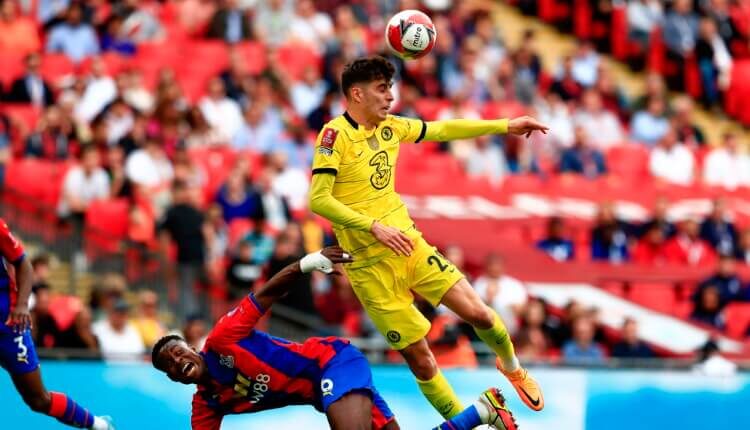 We’ve made some important changes to the default player position classifications ahead of the 22/23 Fantasy EPL season on Fantrax! Read below for details of the changes to the player classifications ahead of the new Premier League season. We’ve also made some important updates to the default league template settings. See below for all the details, and don’t forget to share with your league mates!

Ahead of the 22/23 EPL season on Fantrax, we’re delighted to be able to detail the changes that have been made to the default player position classifications. These changes have been made based on the positional statistics Fantrax received from Opta throughout last season.

Please Note: The position classifications of new signings entering the player pool are automatically determined by Opta. We may change these positions next year, once we have data on their role at their new EPL club.

There are four players who move from Midfield to Forward; Kai Havertz, Daniel Podence, Yoana Wissa and Saman Ghoddos. Havertz was often fielded as a central striker in Tuchel’s system towards the end of the season, featuring as a Forward (Centre) more than double the number of times he played as an Attacking Midfielder (Centre) as per WhoScored statistics. This trend looks set to continue with the departure of Lukaku. Podence has also moved to a Forward as he plays in a number of positions across the forward line in the Wolves system.
Players Changed to Midfielders
There are seven players who have been re-classified as Midfielders this season. Everton pair Anthony Gordon and Demarai Gray have moved from Forward to Midfield, as well as Said Benrahma and Joelinton of West Ham and Newcastle respectively. Maxwel Cornet has also been reclassified as a Midfielder, so if he does return to an EPL side in the future he’ll enter the player pool as a Midfielder. Sergi Canos and Cheikhou Kouyaté have also moved to Midfield to better reflect their positions at Brentford and Crystal Palace.
Players Changed to Defenders
There are also three players who have moved from Midfielders to Defenders. Ryan Sessegnon, Trevoh Chalobah, and Matt Ritchie have moved back to a Defender classification, and will now benefit from clean sheets points (as well as goals against points!) during the 22/23 campaign.

We’ve also been busy implementing some updates within the Fantrax platform ahead of the 22/23 EPL season!

The following amendments have been made to the league templates for H2H and Total Points Leagues using Fantrax Default Scoring:

Please Note: These updates will be present for new league creations only. Existing and renewed leagues will need to change their settings to match the above; your league will not default to these settings automatically.

Clean Sheets and Goals Against: A Reminder

The ‘Clean Sheets On Field’ scoring category will ensure that players only receive their clean sheet points bonus if they did not concede a goal during their time on the field (if they played for 60 minutes or more). You need the ‘Clean Sheets On Field’ scoring category assigned as the amount of points you would like a defender to receive for a clean sheet, and then add positional overrides for midfielders and forwards. Manually assign the number of clean sheet points you would like midfielders and forwards to receive. Fantrax Default Scoring rewards defenders with 6 points, midfielders with 1 point, and forwards with 0 points for a clean sheet.