December 2, 2019 by The Fantasy Football Chaps Leave a Comment   |  TheFFChaps 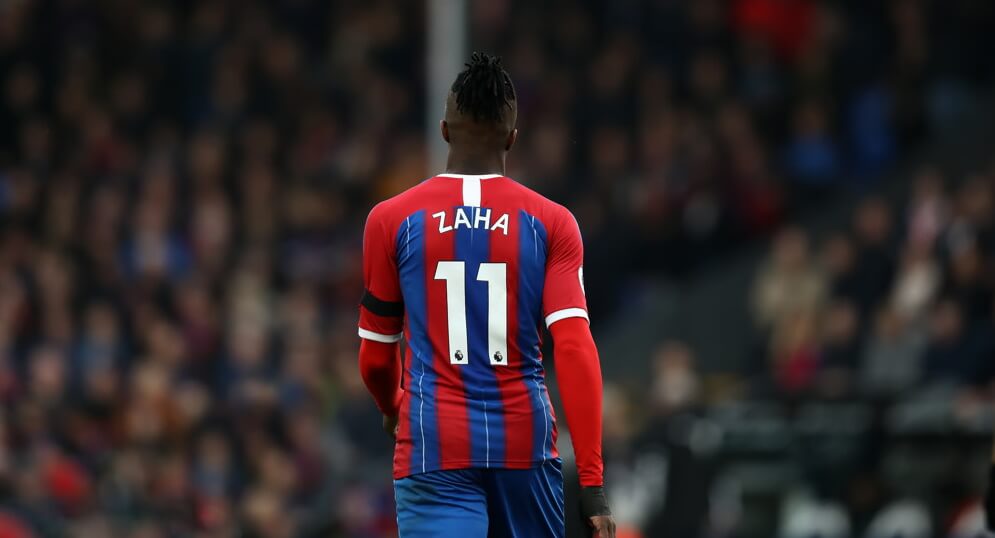 What’s Changed?:  Jose has made no secret of his support for Aurier, stating that he wants Aurier to be an attacking right-back for Spurs.  Despite conceding two late goals against Bournemouth in Gameweek 14, Aurier still picked up a respectful 7.25 points; sure you’ll agree that’s not bad for a defender having shipped two goals.  We can’t see Aurier coming under much pressure for his spot in the starting XI, so getting a guaranteed starter for your Fantrax squad could be vital.  Whilst Tottenham’s inability to keep a cleanie at the moment will be a bit of a concern, don’t fear; Jose loves a solid defense so we’re sure a clean sheet is just around the corner!

What’s Changed?:  Wow – did you see that free kick?  If you haven’t seen it; go and check it out!  Ward-Prowse is possibly the best technician of a free kick since David Beckham. That’ll spark a decent debate!  Ward-Prowse goes through periods of scintillating form, and this appears to be one of those red hot periods with three goals in the last five gameweeks.  We’d highly recommending picking up Ward-Prowse for the coming gameweeks as the fixtures are very favorable for the Southampton midfielder; with Norwich, Newcastle, West Ham, and Villa up next.

What’s Changed?:  He’s back!!!  Zaha is back and firing on all cylinders.  Its been a long-awaited return to form for Zaha who picked up only one attacking return (an assist) in the opening 12 Gameweeks, but with two goals in the last two gameweeks Fantrax managers will be keen to get in on Zaha’s form.  Is now the time to cash in on Zaha and offer him up for trade with his stock on the rise (I think our friend and active Draft Community member @tottiandor would be all for cashing in on the Palace forward).  Regardless of your thought process reader, Zaha is on the rise; perhaps just in time for the January transfer window…?

What’s Changed?:  We all had such high hopes for Wan-Bissaka this season having had such a stellar breakthrough season at Palace but the early season form has deserted him.  Since the opening two double-figure scoring Gameweeks Wan-Bissaka has failed to get into double point territory; which has also coincided with United failing to keep a clean sheet.

Recommendation:  We’d recommend sticking with Wan-Bissaka but we wouldn’t be against using him as part of a trade deal.

What’s Changed?:  We’ve been here before.  Anderson, a Fantrax legend is very very cold right now.  The Brazilian has been totally ineffective for the past couple of Gameweek’s, but it was most apparent in Gameweek 14 when West Ham played out of their skins to upset Chelsea.  Anderson was poor, which resulted in him being substituted after 71 minutes.  This substitution is critical because of what resulted; a huge argument with the manager and then some of the coaching staff.

Recommendation:  Unfortunately Anderson is too big to drop, but you need to strongly consider moving on; a trade is the only option.  Unfortunately, Anderson’s value is super low, so don’t take offense if someone offers you Almiron (before you scoff at the thought of being offered Almiron – he actually registered an assist in Gameweek 14).

What’s Changed?:  This chap is frozen solid!  When was the last time Wilson actually scored a goal?  It’s hard to remember that actually Wilson was one of the leading Fantrax players at the start of the season with his sensational early season form.  Wilson scored four goals and picked up three assists in the opening seven Gameweek’s but since Gameweek seven Wilson has struggled in front of goal.  The only saving grace is that competition for Wilson’s starting XI spot isn’t under massive jeopardy given all the injuries in the Bournemouth ranks.

Recommendation: Wilson’s form would suggest you need to move on, but given the lack of pressure for his starting spot; we’d recommend holding onto the Bournemouth striker!