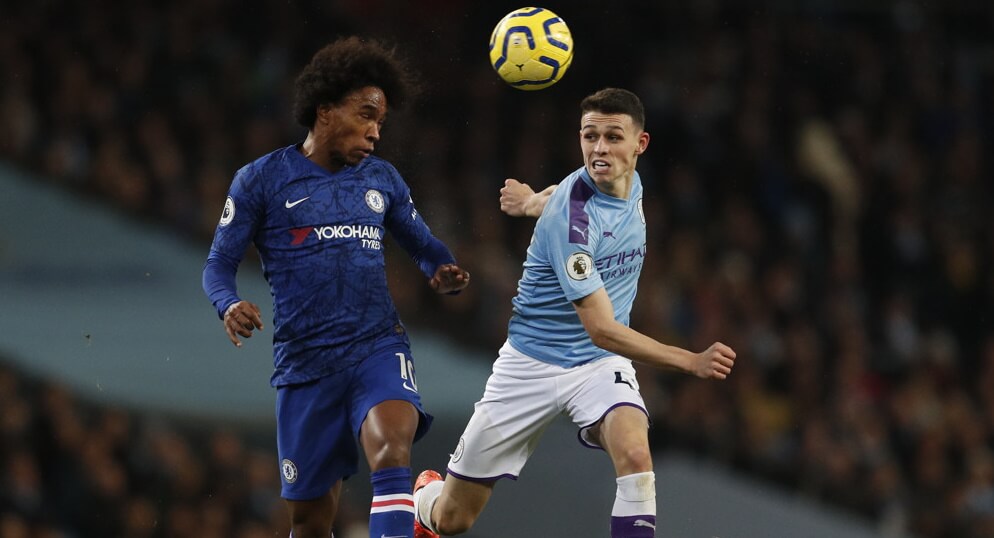 Every Fantrax manager knows that Waiver Wire and Trade acquisitions can make or break your Fantasy EPL season.  This weekly article is here to help managers pick up the best Premier League players possible from the Gameweek 15 Waiver Wire, as well as suggest players to potentially target for a trade with a fellow manager!

Here we outline Fantasy EPL Waiver Wire Targets that have 30% ownership or below on Fantrax.  These players will also have a favourable run of fixtures upcoming, so they could perform very well over the upcoming period!  Trade Targets will be players who look set to do well over the upcoming period, but their ownership statistics suggest they are probably taken in most draft leagues!

Prospects: A draw against Newcastle will ensure Pep spins his wheel of rotation, and hopefully Phil Foden gets his first EPL start of the season. Foden has been bright off the bench in all of his appearances, and Burnley could be his chance to make a name for himself. Burnley have been very inconsistent this year, but you expect Manchester City to turn in a great performance in this midweek fixture. With the Manchester Derby this weekend, there is every chance Pep rotates some of his star attackers. Ahead of Gameweek 15 Foden is my top pick to get some minutes, but also look out for, Angelino (22%) to get a start ahead of Mendy this weekend. While City will struggle to keep a clean sheet, there is every chance they put 3-4 past a Burnley side coming off a poor display vs. Crystal Palace.

Prospects: Fornals should be set for another start after his assist in the win vs. Chelsea. Ahead of Gameweek 15 I would look to bring him in vs. a tired Wolves. Wolves won’t rotate too much midweek meaning the majority of their lineup will have started last Thursday, Sunday, and potentially Wednesday. That is not a lot of rest, especially for a team that plays with as much energy as Wolves. I expect West Ham to have plenty of attacking opportunities, making it possible for Fornals to get his second return in as many games. It is always hard to predict a lineup win games are coming so fast, but Fornals seems a safe bet for a favorable fixture. With low ownership he should be a top target ahead of Gameweek 15.

Prospects: Iheanacho marked his first EPL appearance of the season with an assist and the game-winning goal. He completely changed the game for Leicester City who was edging closer to a harsh defeat. He is definitely in consideration for a midweek start, if Rodgers chooses to freshen things up. Ahead of Gameweek 15, I would add the Leicester attacker who could start vs. one of the worst defenses in the league. Most likely Perez will face rotation with one of Gray or Iheanacho coming in his place. After today’s game, it is likely Iheanacho who gets the start. He is a short term add for sure, as Rodgers will try to keep the same XI as often as he can, but any attacker who starts for Leicester is worth starting for your team.