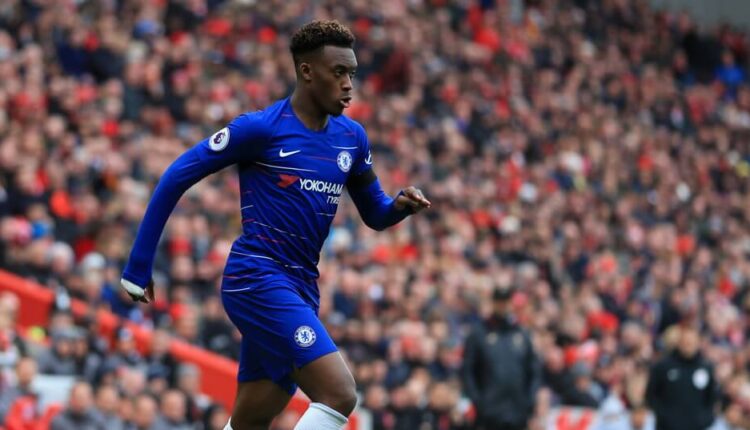 What’s Changed?:  We love Rico and so should all of you Fantrax managers!  Finding a defender that isn’t reliant on clean sheets in Draft EPL is essential!  Rico is averaging 12.35 points per game, which for a defender is huge!  Ok chaps, we hear you; Rico has only played five games out of the opening eight.  But five games is a decent chunk of the season so far; so we’d challenge the notion that it is too soon to judge.  The draft game moves fast, and mounting a challenge for the title when playing Fantrax requires manager to be adaptable.  With Rico riding the wave of great form, we implore you all to jump on this chap.  Norwich up next, there’s a fair chance Rico will pick up an attacking return!

What’s Changed?:  With Trossard and Propper both out injured, Gross has taken full advantage.  Gross is starting to look his old self; remember that player who burst onto the Premier League scenes with seven goals and eight assists?  But so far this season, Gross hasn’t picked up an attacking return!  It isn’t always about attacking returns in Fantrax chaps, ghost points (I’ve heard this term ‘Ghost Points’ bandied around everywhere… want to know more?  Lucky for you reader, we explained in detail on Episode 5 of the FPL Kickaround Podcast what ‘ghost points’ are) can help any player to churn out the points; 7.4 points per Gameweek isn’t bad.  Our colleague and fellow Fantrax writer @draftgenie pointed out in the FPL Kickaround podcast last week; players like Gross are essential to a Fantrax championship-winning side.

What’s Changed?:  For a start, he is fit!  Hudson-Odoi has only featured in two Gameweeks this season, but the impact has been significant.  Gameweek 7 saw an impressive haul of 9.5 points, thanks largely to an assist; this came from only 27 minutes as a substitute. Backing up from Gameweek 7, Hudson-Odoi put in a stellar performance, starting and playing 80 minutes, he again picked up an assist on route to 14.5 points.  If available in your Fantrax league, you must sign Hudson-Odoi, otherwise, go hard for a trade!  We’ve ranked him in the Top 25 in our ROS Player Rankings too!

What’s Changed?:  This season Keane is one of those players that relies so heavily on clean sheets for points on Fantrax.  In the two big points hauls Keane has collected this season, one was from a clean sheet; the other in a loss but for the first time ghost points from shots saved the Everton center-back.

Recommendation:  We recommend trying to trade Keane out to a manager who hasn’t realized that Everton has kept only two clean sheets so far this season!  With the cleanies drying up, and some attacking teams coming up for Everton; points for Keane could be at a real premium chaps.

What’s Changed?: Plenty of Fantasy EPL Draft Managers have stuck by the Fantrax legend, but this season just hasn’t got going for Doucoure.  With only two decent returns this season, the last three weeks have been a disaster for Doucoure managers.  2.5 points at home to Sheffield United was the final straw.

Recommendation:  Drop him immediately chaps.  With Watford in such poor form we can’t see things improving for Doucoure particularly with the fixtures coming up; Spurs will be looking to kick start their season and Bournemouth and Chelsea are free-scoring and in great form.

What’s Changed?:  This season has been a total nightmare for the senior Chelsea striker.  Many Draft EPL managers had Giroud down in this season’s drafts as a second, if not, third choice striker; but nobody expected Abraham to step up as he has done.

Recommendation:  Are we really talking about Giroud?  Well yes, because of the 18% ownership. You must drop Giroud immediately.  There should be no debate.  If you still have Giroud, you are on route for the sacko.

Wondering who the best low ownership players to target are? Look no further than our Fantasy EPL Sleepers Rankings for Gameweeks 9 to 13!