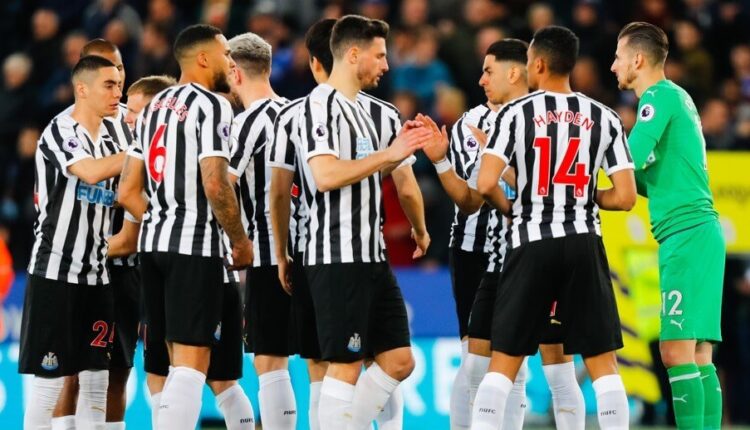 Hot or Cold Player Rankings are back! And, for at least the near future, I’ll be chipping in with the writing of it. These rankings are here to outline the current prospects of key Fantasy EPL players.  The ‘Hot’ or ‘Cold’ status will help take away your emotional attachment to certain Draft Premier League players and help you identify the players that you need to help you dominate your Fantrax Draft League! (When you see scores mentioned, know that we focus particularly on the Togga scoring format.)

I’m going to try to limit this list to players you might be able to bring in off of waivers or players you could trade-in. However, I will also focus on players with higher ownership who have shown a noticeable rise or dip in form (and, subsequently, their value).

What’s Changed?: So, there’s no way that you can go out and add this bloke as a free agent. I get that. And for many of you, mentioning Sterling on the hot list is like saying, “did you know that chocolate and caramel go quite well together?” Obviously. However, many are still under the impression that Sterling is in the midst of an abysmal season, marked with miscues and poor performances. I’m touting him to be a top 10 player rest-of-season, and if you can trade a round 2 player or package a couple of players to get him, DO IT! *Mentally insert Shia LaBeouf gif here*

What’s Changed?:  I would like to formally introduce you to James Justin. He’s Leicester City’s fill-in right back since Pereira’s season-ending injury. As you can see, he scored a cool 11.75 in GW 30 with no clean sheet and no direct attacking returns. That means that this youngster got himself quietly involved in the match and racked up some ghost points for his fantasy owners. This is a great sign going forward, as this is a team that will keep some clean sheets to further bolster Justin’s returns. I see him as a top 24 defender rest-of-season.

What’s Changed?:  Armstrong is slightly goal/assist dependent. It’s a fair criticism that any Fantrax manager could make, but certainly not enough to justify his 21% ownership! In 10 games since Boxing Day, Big Stu has score 7+ points in 6 of those 10 matches, which is fair. However, more importantly, he’s scored 15+ in 4 of those aforementioned games. The man is involved in this offense and, if you watched SOU’s match, that offense is clicking. Don’t drop a consistent points-scorer for him, but I love him as a weekly boom or bust option. Granted, the fixture list is rough, so bear that in mind.

What’s Changed?:  To be fair to Lacazette, he played 78 minutes against absolute powerhouse Brighton and Hove Albion, so… *puts hand to ear* What’s that? Oh, I’m receiving word from the control room that BHA are actually terrible and may get relegated. I guess there’s no excuse for Alex then, huh? Exactly. There’s no excuse. He’s likely to leave after this season. He’s done with this team. He looks rusty. And he’s always going to be subbed either off or on. And every game he plays, he makes his exit more inevitable.

Recommendation:  This man is 97% owned. That won’t last long. Send out trade offers now. Package him to make it look like the other manager is getting value!

What’s Changed?:  There was a lot of conversation about the Liverpool skipper coming into the restart. Many (myself included) looked at his form since January and argued he could be a top 24 midfielder. And now, as I stare off into the distance, I wonder how it’s all gone so wrong. But seriously, this was a concerning match for Hendo. We’re going to monitor him going forward, but this was a rough one. Granted, Everton’s defense is better than most have realized.

Recommendation:  Hold Henderson. With Palace in gameweek 31, Villa in 33, and Brighton in 34, you can’t afford not to.

What’s Changed?:  Welp, I think it’s officially time to stop hoping for great things from Pukki. At this point, there have been more bad games than successful ones for the beautiful, bearded fellow. I’m sure he’s a great human being, and he definitely seems it. But Pukki’s not doing your fantasy team any good. I would rather (and this is not easy to say) start Joelinton rest-of-season.

Recommendation: Package him and trade him as soon as you can. Their fixture list is something from a campfire horror story or an H.P. Lovecraft tale… except in this case, the monsters are real and they’re legitimately good Premier League defenders (except for West Ham).

Breaking Down the Philadelphia Eagles’ Backfield for 2020