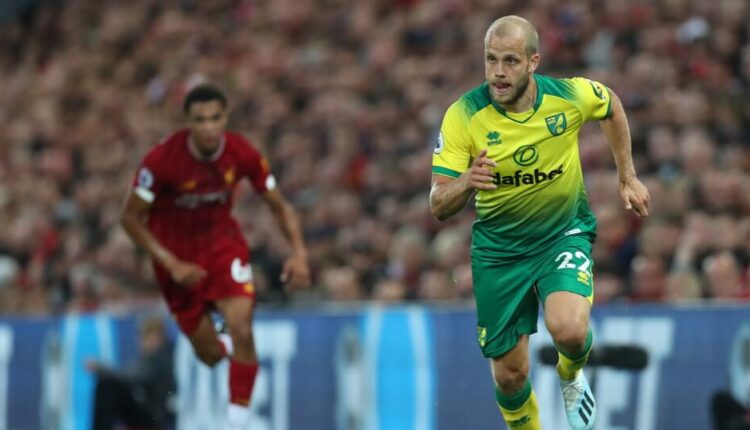 Our Hot or Cold Player Rankings are here to outline the current prospects of key Fantasy EPL players.  The ‘Hot’ or ‘Cold’ status will help take away your emotional attachment to certain Draft Premier League players and bring in the players that you need to help you dominate your Fantrax Draft League!

What’s Changed?:  It’s two weeks on the bounce that the evergreen Cahill makes the hotlist, and rightly so in our opinion.  Cahill has had an impressive season, but his impressive form over the past couple of Gameweeks has the potential to turn Cahill into a Draft Premier League legend this season!  With three back-to-back double-digit scores (that’s now four double-digit scores in five Gameweeks by the way) Cahill is the 8th highest scoring defender over the last month!  At only 12% owned, Cahill is likely to be available and is well worth the punt with the fixtures being relatively kind.

What’s Changed?:  Hey, this is Bruno, and he is on absolute fire!  If you were lucky enough to have pipped your rival managers to Bruno in January then kudos chap, kudos!  We were pretty psyched up for Bruno’s arrival in January but never did we think he’d hit the ground running as quickly as he has done.  Having amassed a huge 82.5 points over the past month, Bruno is truly hot property and despite picking up two goals and three assists in the last five Gameweeks; his ghost point potential is excellent.

What’s Changed?:  What is there not to love about Giroud?  Seriously we’re loving this chaps renaissance; just as we all thought Giroud was done, playing second fiddle to Abraham and Batshuayi for the majority of the season.  But since Abraham’s injury Giroud has really taken his opportunity with two goals in three games.  Unsurprisingly, uptake in Giroud ownership has been slow, and fair enough chaps because we can’t be sure he’ll keep his place when Abraham is back to full fitness.  But as a short term option; look no further than Giroud!

What’s Changed?:  For a while, Targett was everyone’s favorite diamond in the rough defender.  He was scoring big points, in a side where if your name isn’t Grealish then you don’t get a look in with Draft Premier League managers.  But four back-to-back low scores has had a significant impact on Targett’s form.  The final nail in the coffin for us was the absolute humiliation at Leicester, who are a good side with excellent players; but they have been low on form themselves of late.

Recommendation:  We’d recommend dropping Targett as there are much better defenders out there capable of bringing in the attacking returns!

What’s Changed?:  Is it fair to put Pulisic in here?  Yeah, because his ownership is still 88%.  Chaps, we are moving into the most crucial part of the Draft Premier League season, now is the time to move on from a player that hasn’t featured since the 1st January.  Even when Pulisic returns to fitness, the likes of Willian and Pedro are on fire right now and players like Hudson-Odoi will make the competition seriously tough.

What’s Changed?:  Well, we’ve been here before hey chaps!?  Pukki form is having another little wobble, with no goals in his last five outings.  In fact, Pukki’s last two goals came from the penalty spot meaning his last goal from open play came back in December; Gameweek 17.  It’s not like Norwich aren’t creating chances for him either.

Recommendation: This is a really tough one and we have seen Pukki being used as trade bait; which is fair enough considering his form.  Whilst we feel your pain and desire to potentially offload, stick with your man; he will come back into form soon (as he has done twice before this season) and Norwich does create a lot of chances.  Pukki will take one soon!