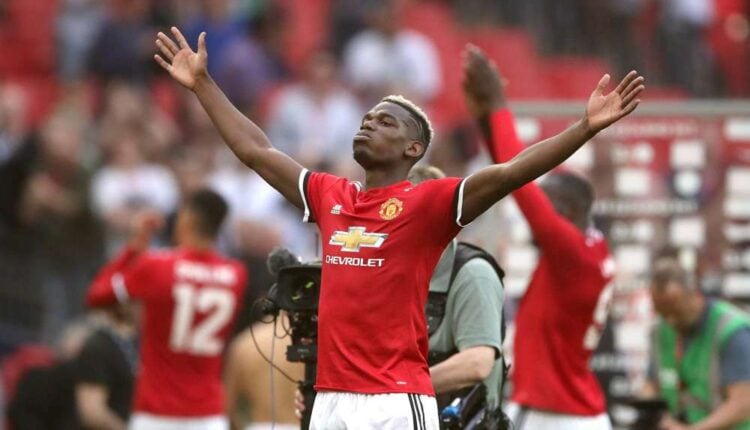 Football is notoriously hard to predict, and as such, EPL projections for the fantasy draft game are rare. With so few goals scored, upsets tend to happen more than in other sports, whilst the limited use of substitutes also makes it easy to misjudge the amount of playing time an individual will get. Add these to the fact that any position can and does contribute to almost all aspects of the game (unlike in many American sports), as well as the fact that one goal can have a monumental impact on a player’s score (e.g. a goalkeeper can go from +8 to -2 with one kick), and you have a recipe for disaster. And that’s not even considering the unprecedented situation we currently find ourselves in where some managers are making 8 changes between each game and others can’t fill out their substitutes bench!

So, with that all said, I present to you Fantrax EPL projections for Gameweek 31. Please go easy on them!

Note: all numbers are based on Togga scoring. Players are colour coded by projected playing time. Green = almost certain to start; yellow = 70-90% chance of starting; red = 50-70% chance of starting, grey = unlikely to start but could play some part. The process explaining these projections can be found at the foot of the article.

Players rated by PremierInjuries.com as having a 50% chance of playing (or lower) were assumed to not have any involvement in a game. Scores are not given for players who are not thought to play (e.g. Hudson-Odoi in gameweek 30). Bookmakers odds were used as a basis for the match result, with individual intuition then added to predict a score. Substitutions were projected based on this match result, so, for example, if it was predicted that Tottenham would be losing/lose to Manchester United then the prediction of Jose Mourinho’s substitutes would reflect this and be different than if it was predicted that Tottenham would be beating/beat Manchester United.

Average values for each relevant stat were calculated and then adjusted based on the upcoming fixture. As a rudimentary check on the validity of scores, projected scores as a sum for all players, and then for each position, were calculated and compared with previous weeks to ensure similarity. That said, it is all but impossible and illogical to predict extreme outcomes, and hence, no player actually exceeds a score of 18 points in a single game (even though clearly there will be some that do). Likewise, there will undoubtedly be a few surprise results that are not built into the projections.

The prediction of a clean sheet is arguably the most difficult and contentious aspect of projections (see the Bournemouth and Crystal Palace defenders so high up the list!), and therefore may need amending in the future.

Are these EPL Projections something you’d like to see going forward? Let Luke know about it in the comments below.