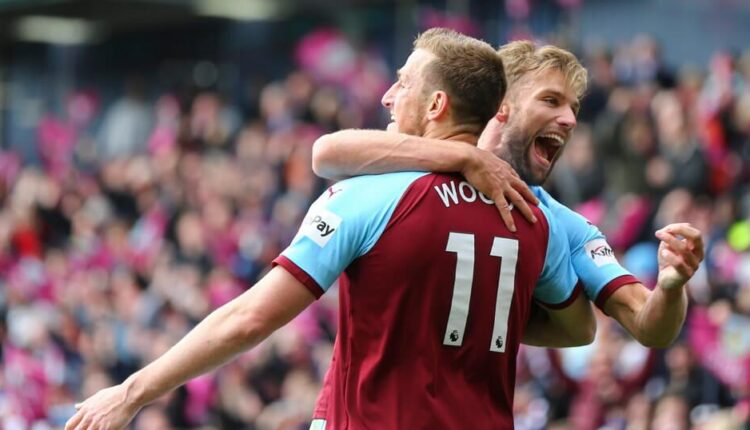 What’s Changed?:  You’ve read all about him in @draftgenie’s Waiver Wire and Trade Targets article already this week, but Masina is so hot right now that we had to highlight him again for y’all.  With double-digit scores in his last three appearances, Masina is ranked 8th best defender for points scored over the last 30 days, which has also coincided with the upturn in Watford’s results.  Whilst there is a risk associated with Masina (he could lose his spot to Femina) we doubt that manager Pearson will want to change a lineup that on the whole has worked well.  Providing Masina holds his place in the side, we think he will remain a permanent fixture in the hotlist, as his ability to pick up ghost points is incredible!

What’s Changed?:  Not typically a ‘great’ scorer for Fantrax managers, but Henderson is on fire right now.  If you are in need of a midfielder-4 or midfielder-5 then Henderson is your man, just look at those next five fixtures!  Ride the wave of his good form and then ditch him as soon as you’ve maximized his scoring potential – that is the game right!?  With a goal and an assist in his last game against Wolves, we wouldn’t back Henderson for another attacking return for a while; but this doesn’t matter!  Henderson has been scoring well (13, 9, and 12) in the previous three Gameweeks without attacking returns.  This is most certainly a short term hot streak, but the Liverpool midfielder deserves his spot among the Fantrax elite!

What’s Changed?:  For those of you who tune into the @FPLkickaround podcast, you’ll be familiar with how much Chap 2 wants to avoid Burnley players; so Wood will come as quite a surprise.  Wood has always been one of those ‘go-to’ players for EPL draft managers, yet he appears to be going under the radar this season; rarely getting any heat?  Wood started the season off slowly, failing to score until Gameweek 6.  Perhaps this slow start has given the perception that Wood is having a poor season?  As we arrive at Gameweek 25 Wood has 10 goals; his previous season-best is 10.  Furthermore, his recent form has been nothing short of exceptional, with three goals and an assist in the last four Gameweeks.  Wood is a serious asset right now; despite being a Burnley-boi!

What’s Changed?:  The hype around Coleman was unfortunately premature and ill-placed.  We admit, like the vast majority of the EPL draft community; we were pretty keen on the Coleman train a few weeks ago.  But it would appear Coleman is going to be rotated, with more of an emphasis on being a substitute with the occasional start than the other way around.  With Sidibe on fire and the return of Theo Walcott, we cannot see Coleman becoming a regular.  Given that most EPL draft managers deploy three, occasionally four, and very rarely five defenders; why waste a spot for someone like Coleman?

Recommendation:  We suggest that you drop Coleman for a guaranteed starter.

What’s Changed?:  We all hoped that new Arsenal manager Arteta would bring out the best in Ozil; it hasn’t happened!  With only one double-digit score in the last eight Gameweeks, Ozil is ranked 85th best midfielder in the last 30 days for average points per game with a dismal 3.75.  We are all out on Ozil now and you should be too.  He has had long enough to prove himself under Arteta.  There will always be the odd flash of brilliance, maybe even the odd score here and there of 12 or 13; but on the whole, Ozil is going to return you four to five points per Gameweek.  As we come towards the business end of the season; Ozil isn’t going to win you the league.

What’s Changed?:  Another Arsenal player to make our cold list this week, Lacazette is quite simply the frustration of a lot of Fantrax managers this season.  With bundles of talent, Lacazette has only been able to find the back of the net on five occasions this season.  In fact, his last goal came on the 5th December, nine Gameweeks ago, with only one assist coming during this period.  What makes things more frustrating for Lacazette owners is that whilst Aubameyang has been out suspended, Lacazette has failed to take the opportunity to lead the attack; with many speculating that it could be Lacazette who makes way for the returning Aubameyang in Gameweek 26.

Recommendation: Given Lacazette’s form, his trade value is low; so the best option right now would be to hold onto him and hope his form picks up.  You then have an asset worth trading.

Second Base Sleepers for 2020 Fantasy Baseball