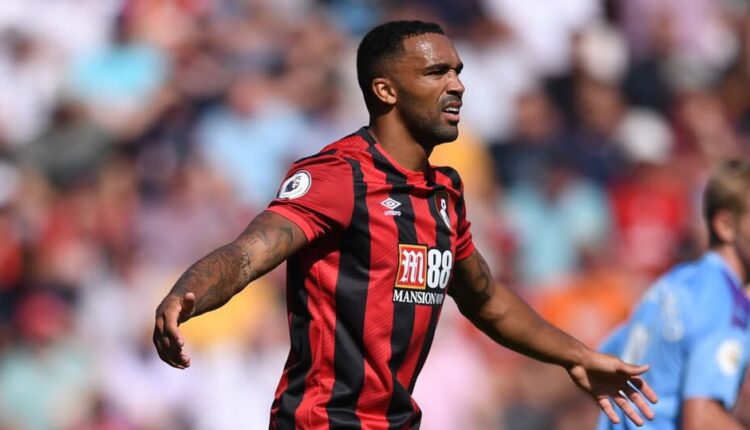 What’s Changed?:  Southampton are so in vogue right now, almost everyone is talking about Saints assets, yet we’ve rarely seen or heard much of a mention directed towards Cedric.  The right back has been in sublime form of late and picked up an assist in Gameweek 23; his first attacking return of the season.  Yet despite the lack of attacking returns, Cedric has been racking up the points with 56.25 points in his last five outings!  With two clean sheets in the last five Gameweeks, it is also very apparent that Cedric does not just rely on clean sheets either.  So if Cedric isn’t reliant on a cleanie, nor is he an attacking returns machine; he’s the ultimate Draft EPL player!  Reliable points scorer without needing the eye-catching statistic!

What’s Changed?:  Its been a strange season for Trossard.  Its so clear and obvious to anyone that has watched Brighton that he is their best attacking player, yet he has often found himself in and out of the side; OK we accept injuries here and there haven’t helped.  However, the last four Gameweek’s have seen Trossard start, and play a full 90 minutes in every game.  His performances have not disappointed either, with a goal and an assist, taking his season total to three goals and three assists for 17 appearances.  With three double-digit scores, and more telling a score of seven points in a 1-0 defeat to Everton suggests that Trossard is capable of picking up a fair score even when not producing a stellar performance.  All aboard Trossard chaps, the fixtures are kind; next stop – a free-falling Bournemouth!

What’s Changed?:  This was a predictable pick, having spent most of the weekend tweeting incessantly about our chap Tosun.  Don’t be put off by the relatively low average points per Gameweek score from the last 30 days, you need to remember Tosun has played hardly any football in this time!  The reason we think Tosun is so hot is that he fits the style of football Palace play so well.  They rely heavily on Zaha and play a more direct style of football, something Tosun will enjoy.  Tosun gives this Palace side direction, he gives Zaha and Ayew someone to run off, and given Palaces style; Tosun will benefit from excellent service provided by the likes of Draft favorite Milivojevic.  As we saw in Gameweek 23, Tosun will get his opportunity as a January signing and so far he has taken it with both hands!

What’s Changed?:  How is Walker still holding such high ownership; 84% – crazy!  We get it, Walker is a defender in a top-4 Premier League club, he was ranked as a Defender-1 at the start of the season, but right now his stock has fallen and fallen really hard!  Walker hasn’t even played for the last three Gameweeks, and before then he had one double-digit score in seven games; his second-highest return was 6.25!

Recommendation:  We suggest that you get rid of Walker immediately.  Drop him, drop him NOW!

What’s Changed?:  On the complete flip side to Trossard, the form of Gross has taken a significant downward spiral having missed both Gameweek 20 and 21, Gross has come off the bench to register only and combined 7.5 points.  We have spoken at length on the @FPLkickaround how unpredictable Brighton has been with their selections, but at the moment we can’t see Gross getting back into the side over either Trossard or Mooy.

Recommendation:  We would probably hold onto Gross.  In the short term his appearances might be limited, but if Gross can find his way back into the side; he is a steady scorer.

What’s Changed?:  We all know the statistics about Wilson; no goals since September and no shots on target since November, until he put a lame header towards Tim Krul in the Gameweek 23 fixture against Norwich.  For someone in a goal drought coming up against Norwich, the Premier League’s worst defense should really be a key indicator of whether the player is coming to come out of the drought any time soon.  Sadly, from what we saw at Carrow Road yesterday if Wilson had still been out there now; we’re not sure he’d have scored.  We can’t fault his effort, he looks desperate to score, possibly the desperation is taking over.  But you cannot look past his form, and Wilsons‘ form is dreadful.

Recommendation: You’ve waited this long, why not hold onto your chap.  Wilson is a class player, surely he’ll find the back of the net before long.  However, service is poor and Bournemouth looks devoid of any confidence; we’d drop Wilson and look elsewhere!