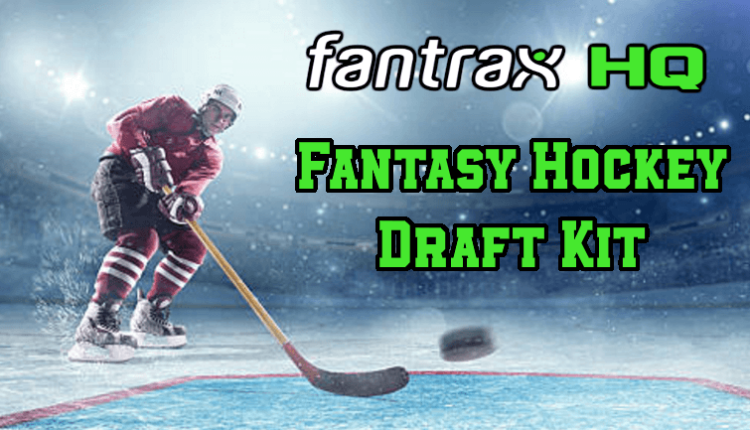 The NHL season is just a few weeks and that means fantasy hockey season is coming! Our writers have been hard at work to have your back when draft day gets here. The 2021-22 Fantrax Fantasy Hockey Draft Kit has everything you need to dominate on draft day and then skate into the season with a championship-caliber team.