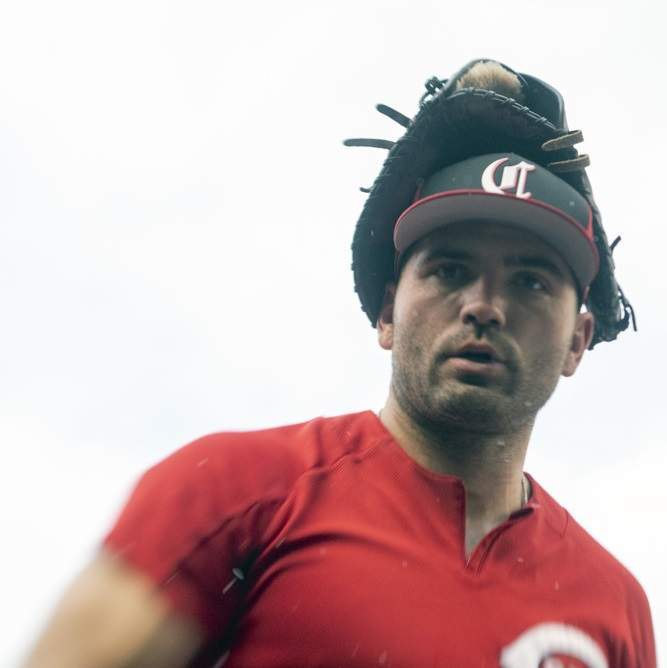 If you’ve never played in an ‘Only’ league, the player pool can feel a lot different than if you play in mixed leagues. Such was the case with my AL-Only First Base Rankings. First base is supposed to be home to some of the biggest bats in baseball. I know first base has been down a little bit last the last few years, but it really hit home with my AL rankings. After finalizing (they’re never final) my 2019 NL-Only First Base Rankings I can say it left me with a much better feeling. We’ll get to that in a bit.

I explain the full process I use to do my rankings in my AL Catcher Rankings. The thing you need to take away is that all my rankings are based strictly on my projections. I take the raw stats from my projections and, using a Standings Gains Points system, convert them to rankings. I never just rely on my surface perception and shift players around… never… except for these ranking you see below. I have to be honest; using the projections you see below, Josh Bell was ranked ahead of Max Muncy and Jesus Aguilar. I am expecting a bit of regression from both of those late bloomers, but I just can’t buy Bell over those two. Austin Slater was also ranked at No. 11, just in front of Ian Desmond. Again, I just can’t see it. Riley is currently slotted in as the starting right fielder in San Francisco. I expect that to change. So when my projections run that contrary to my perceptions, I have to take a deep look at both. Basically, what I’m saying is, I will be circling back to these projections very soon.

Drafting First Base in 2019 NL-Only Drafts

The NL might not be able to match the sheer power of Joey Gallo, Matt Olson, or Edwin Encarnacion, but it does offer a few more well-rounded bats. It’s not until you get down to 18th ranked Peter O’Brien when you run into a hitter that could do serious damage to your team’s batting average. Without those average killers, I feel like it’s not quite as important to target specific first basemen in NL-Only leagues. Any of the top eight offer enough power to be one of the anchors for your fantasy team.

A real key player in NL leagues this year will be Joey Votto. He’s had a few blips during his career. Years where things just didn’t go right. Of course he’s getting to the age where it might not have been a blip. Is it just the natural decline we should expect from an aging player. I’m split somewhere in between. If Votto falls far enough though I’ll take that chance.

One first baseman I’m targeting for my corner spots is Matt Adams. He’ll start the season as a backup to Ryan Zimmerman, along with maybe occasional appearances in the outfield. If Zimmerman doesn’t step up his production from last year, I see a situation where Adams plays first any time a right-hander is on the mound. Over his career Adams has hit .279 with 83 HRs against righties and only .208 with 13 HRs against lefties. He’s topped 20 HRs in each of the last two years despite inconsistent play. He could easily top 25 if he grabs the bulk of the at-bats at first base in 2019.

These rankings are based on the traditional 5X5 rotisserie categories. In cases where players are eligible at outfield as well (Desmond, Bellinger), I’ve ranked them at first base as you,ll likely use a good share of them to fill your corner slots.

Best Ball Draft Recap – Get In That One More League!