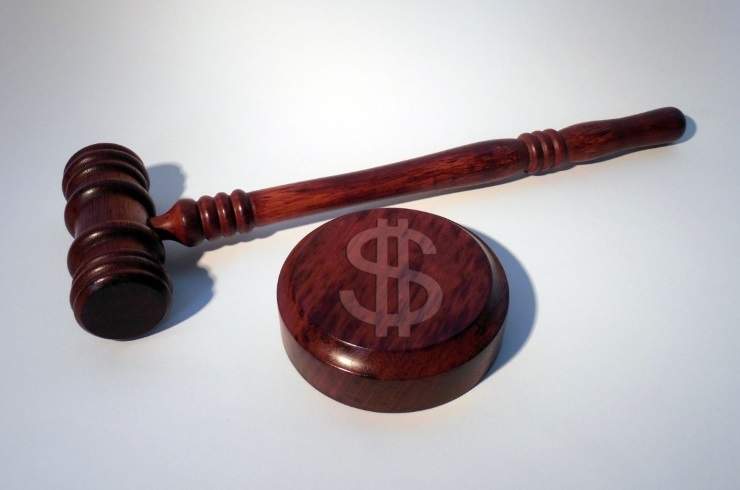 Ready for more than just another snake draft? Doug Anderson breaks down the basics of Fantasy Baseball Auction Strategy for 2020. 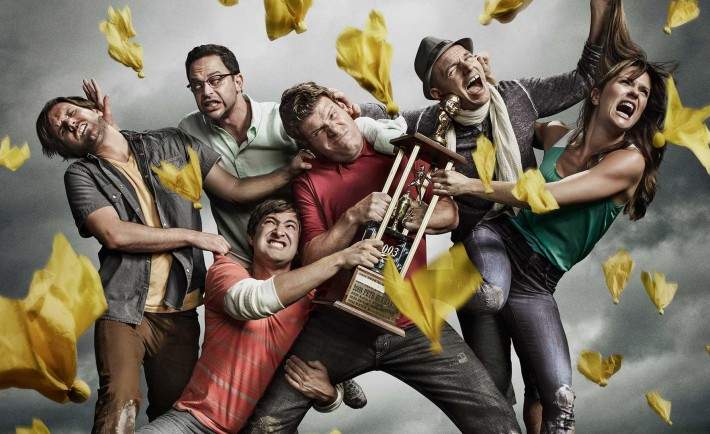 What’s it take to start an awesome keeper league? 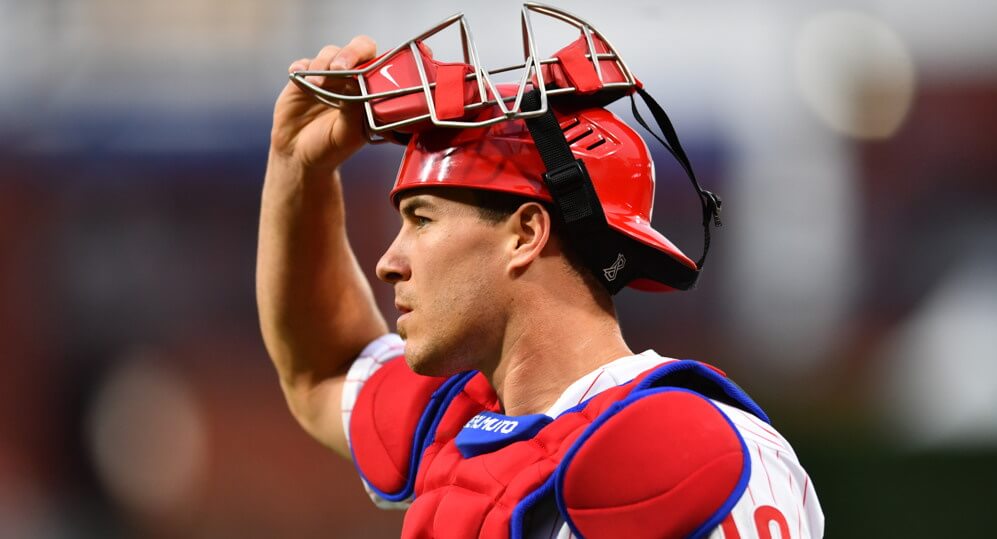 2019 Catcher Review: Was It Really a Wasteland?

Was the catcher position the black hole we thought it would be? Doug Anderson shares some good news in his 2019 Catcher Review. Pass on Todd Gurley If You Want to Lose at Fantasy Football!

It’s all doom and gloom for most fantasy analysts when it comes to Todd Gurley. Why then is Michael Florio all rainbows and unicorns? 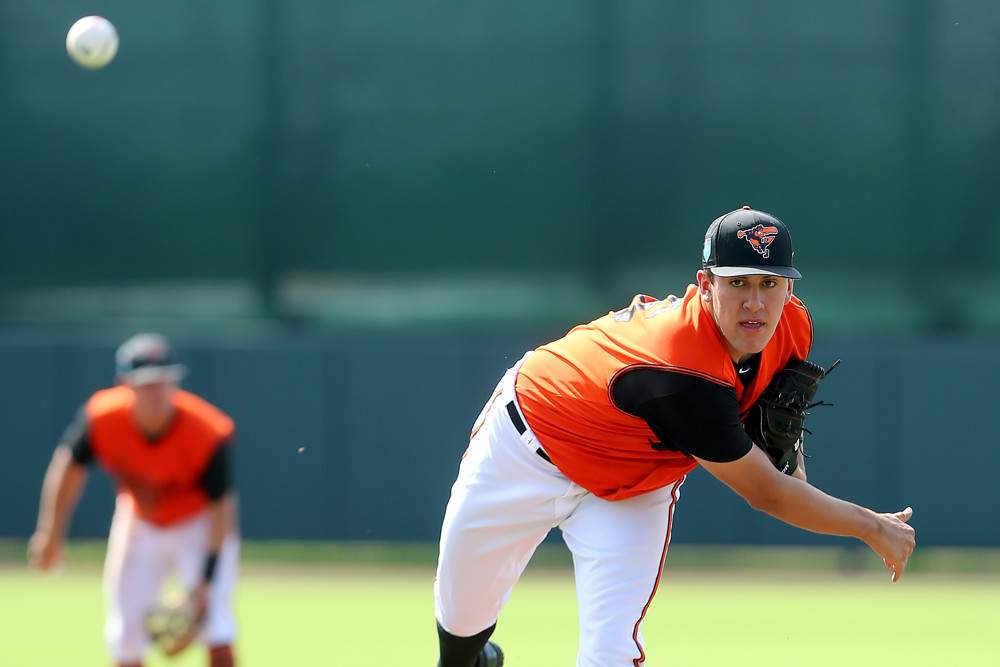 Part six of six. The final chapter of our three-week prospect trilogy detailing dozens of MLB prospects on the rise.More.. 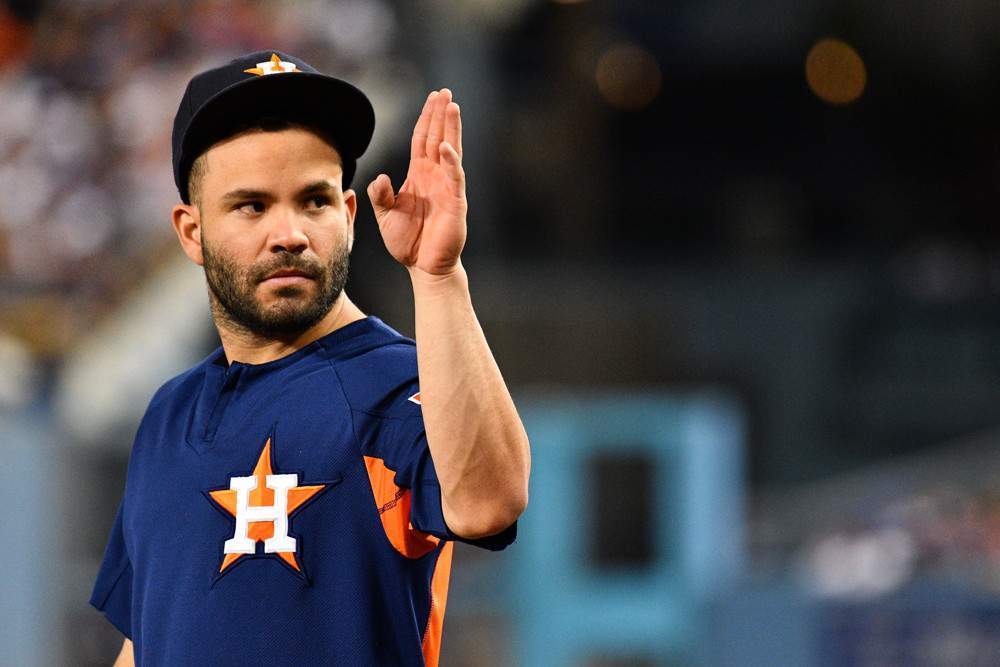 We made it! After 3 months of preparing and drafting we’re finally standing on the precipice of the 2019 baseballMore.. 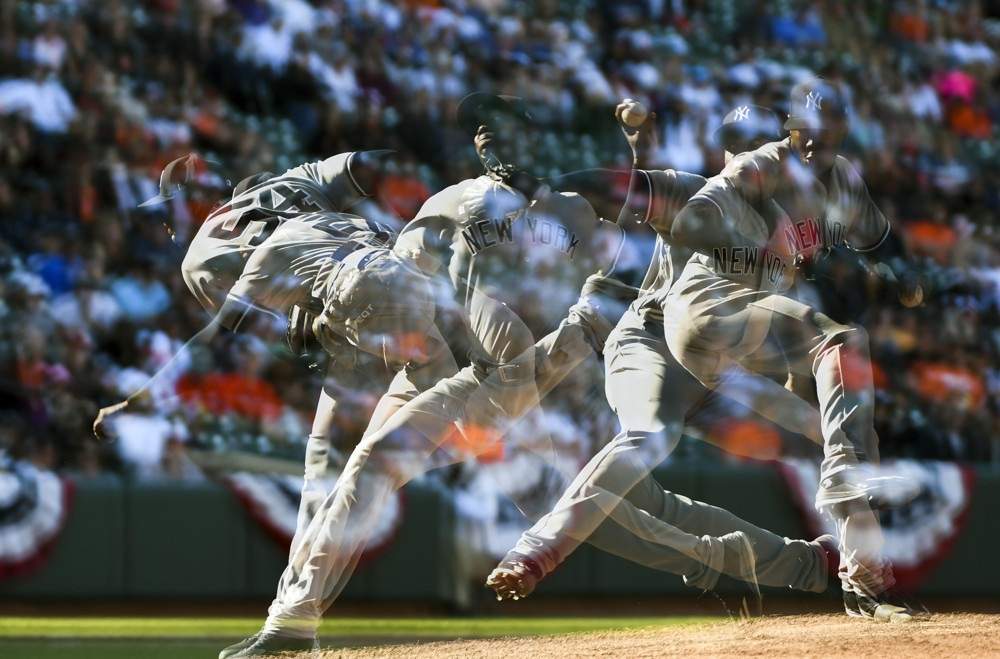 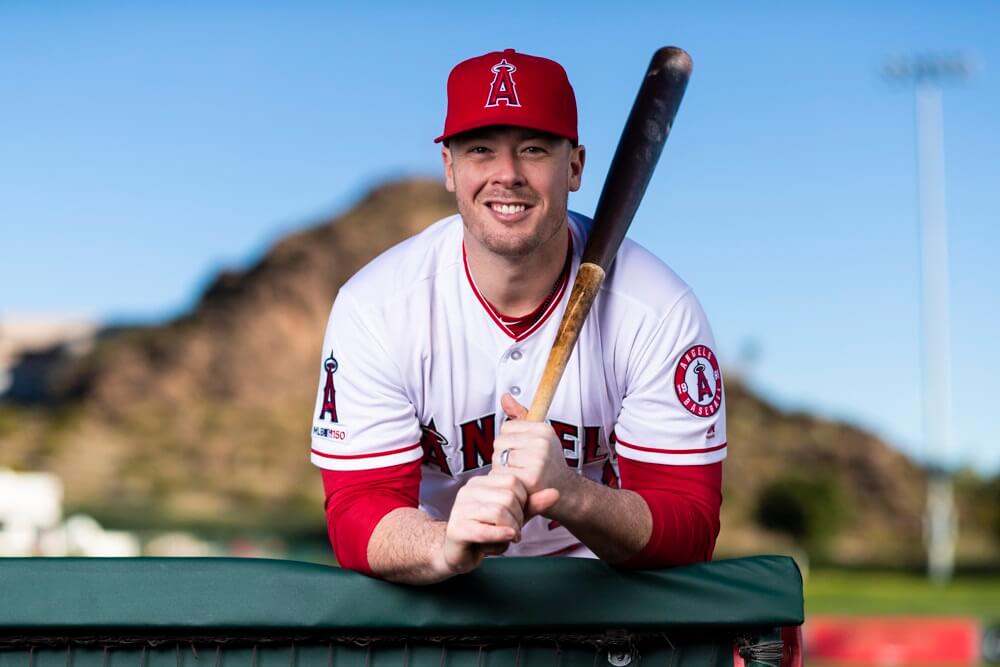 Identifying Pitching Streamers for Early in the Season

The beginning of any season can be a little tricky to figure out. We do not have any sample sizeMore.. 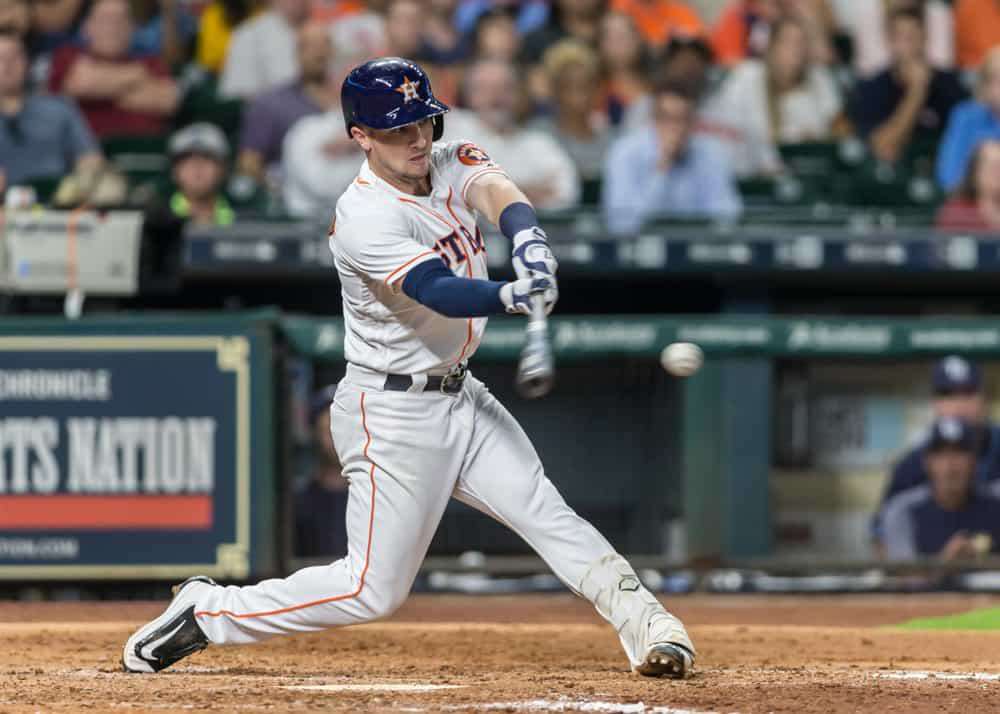 Hopefully, this last update catches you in time. Though many drafts are done, I’ve found that the people who playMore.. 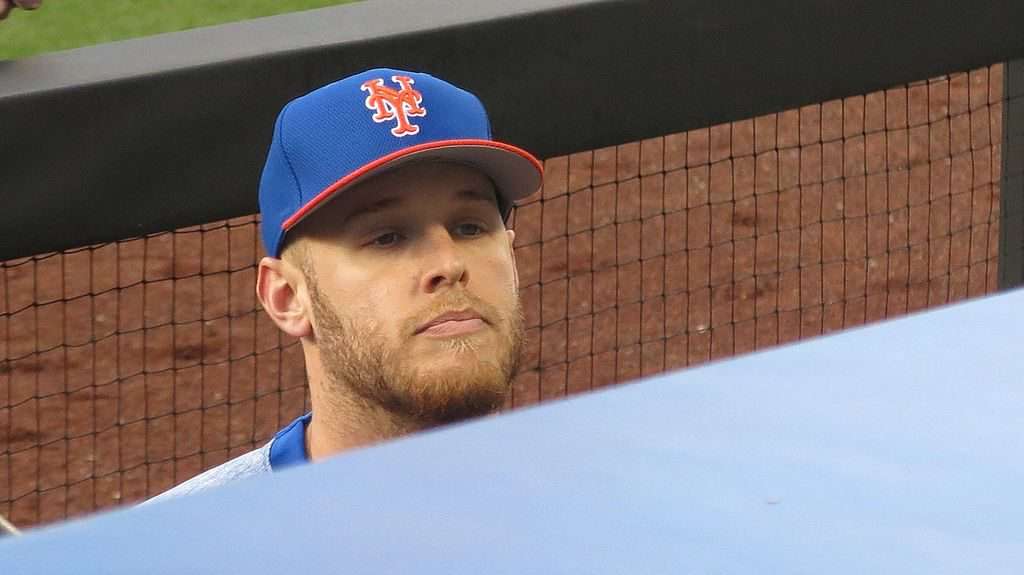 Bold predictions are always a ton of fun! However, there is a difference between being bold and completely going outMore..