2019 Catcher Review: Was It Really a Wasteland? 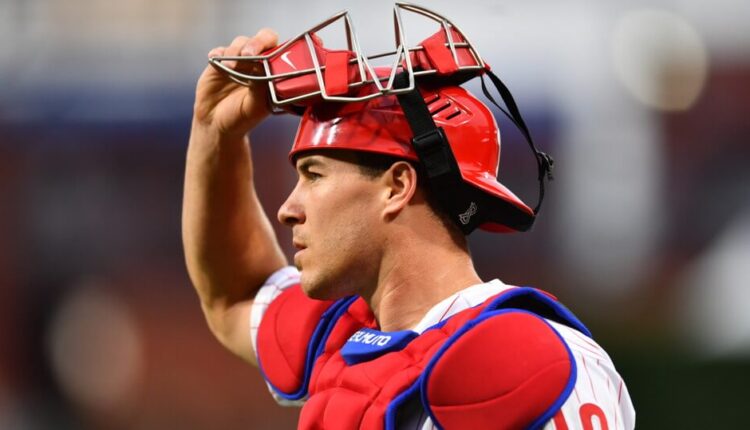 Sometimes you have to look back to move forward. You have to learn from history or it will repeat. I’m sure there are a few more cliches I’m missing, but I’m sure you’re getting the point. We’ve already turned our attention to 2020 here at FantraxHQ, but part of getting ready for next season involves taking inventory of the season we just finished. Thus over the next two months, you’re going to see a series of reviews, previews, and rankings for each of the positions we use in fantasy baseball. It all starts here with our 2019 Catcher Review… Don’t worry, it’s not gonna hurt as much as we thought it would.

The outlook was bleak heading into the 2019 season. All the talk was that the catcher position was a black hole devoid of value. If you look at the 2018 catcher stats it’s no wonder. Gary Sanchez hit just .186 with 18 homers. Willson Contreras dropped to 10 home runs and a .249 average. Things were not pretty, to say the least.

The picture at the end of the season looked a lot better. There was no one dominant catcher, but as a whole, the position provided a respectable depth of numbers. J.T. Realmuto provided the solid all-around season we expected. Sanchez hit just .232, but he rebounded with 34 HRs. Contreras faded a bit late in the season but still hit .272 with 24 long balls.

Mitch Garver was probably the biggest surprise at the position, finishing as the third-ranked catcher. Travis d’Arnaud also resurrected his career with a mini-breakout, hitting 16 homers to go with 69 RBI.

Most of us ignored Roberto Perez and James McCann as defense-only backstops. They laughed at us with a combined 42 home runs.

Speaking of combined, 2019 was a good year to double-up with catchers from the same team. If you paired the aforementioned Garver with teammate Jason Castro, you pocketed a nice 44 homers. Of course, we knew Seattle was a wealth of catcher value (we did?). Omar Narvaez and Tom Murphy tag-teamed their way to 40 bombs.

Danny Jansen was the rookie catcher we were watching heading into the 2019 season, but Will Smith of the Dodgers ended up being the only rookie who provided any real value.

In all, eight catchers hit 20 or more homers and a full 16 backstops hit 15 or more. The decent depth, but lack of many elite options means it will still be a position largely ignored heading into 2020 drafts, but at least we can expect to get a bit of power from the position.

The rankings in our 2019 catcher review come from the Fangraphs Auction Calculator set up for a 15-team mixed league and using the final 2019 stats to work off of. You can sort this table by clicking on the headers of each column.

What’s your take on the catcher position for the 2020 season? Let us know in the comments below.