2019 Fantasy Baseball: NL-Only Third Base Rankings with Tiers and Projections 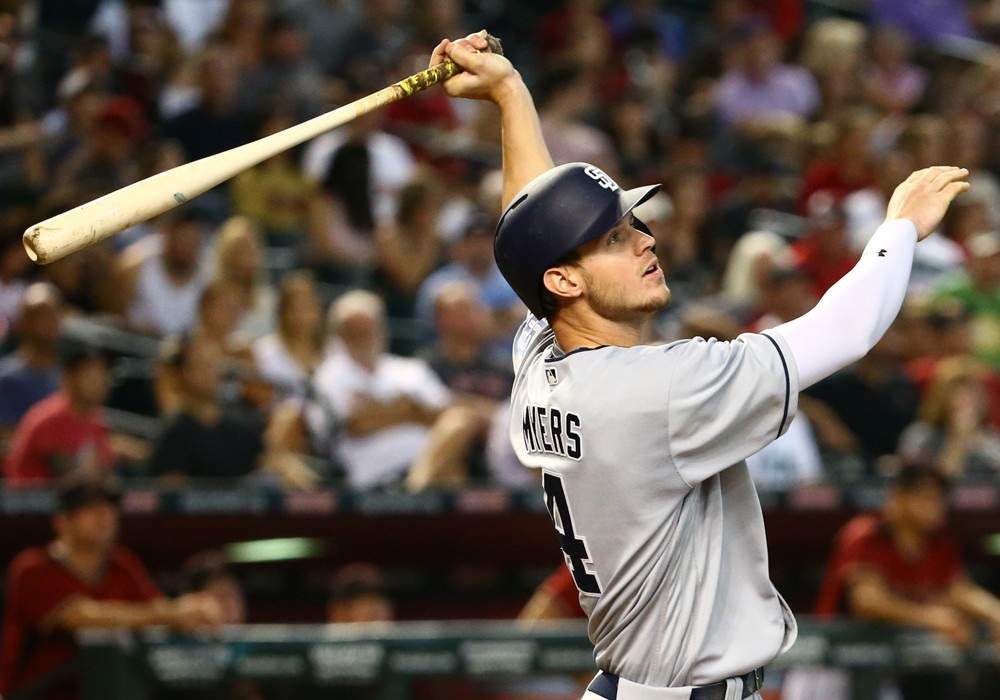 I knew third base was deep. I didn’t really realize just how deep until I compiled my NL-Only Third Base Rankings. We’re talking quality mixed-league worthy bats all the way down to No. 16 or so, with plenty of upside below that. Not too long ago, this would have been a solid pool for mixed leagues. If we rationalize real hard, this makes up for the sorry state of the catcher position in fantasy baseball.

If you’re a mono-league type like myself, please check out the rest of my NL-Only Rankings, or if you do the Junior Circuit thing, I’ve also circled the diamond with my AL-Only Rankings. I’ll be doing rankings for mixed leagues as well, but I’m really focusing on deep league content this spring. I feel like sometimes the deep league peeps get neglected because fantasy sites are always trying to reach the masses. No worries, I’m here for the people who are playing the game the way it was originally meant to be played.

I like Kris Bryant to bounce back in a big way, and as of now, according to Fantrax ADP, he’s being drafted in the middle of the third round in mixed leagues. I have a feeling that will change, but I’ll be happy to roster him at that cost. I may be alone on this boat, but I’m ranking Bryant ahead of teammate Javier Baez for the 2019 season. Everything that could go wrong, did go wrong for Bryant in 2018. I expect that to change.

Another player I like more than most is Wil Myers. There’s no doubt he can be a frustrating player to own, but how many third basemen have his power speed combo? In 2016 he went 28/28 and in 2017 he went 30/20. I’ll give him a one-time mulligan. Especially with an ADP of 79 currently.

I like Josh Donaldson for 2019 as well, but it seems like I’m not alone there. People were sour on him heading into 2018, but even after an injury-plagued season, it seems like many are back on board.

I’m not necessarily avoiding Javy Baez, but I’m not willing to pay what it will take to roster him. I love watching the guy play baseball, but I’m just not buying him as a .280-plus hitter. His approach could just as easily lead to a .250 mark in 2019.

As you can see from my rankings, I’m probably not going to own many shares of Max Muncy either. I think he’ll hit his share of homers, but I’m not buying him as the near superstar he played in 2018.

The following rankings are based on the traditional 5X5 Rotisserie scoring categories with 20-game eligibility requirements. Players are ranked based on the projections displayed.

If you like these NL-Only Third Base Rankings check out the rest of the 2019 FantraxHQ Fantasy Baseball Draft Kit. We’ll be adding more content from now right up until Opening Day!