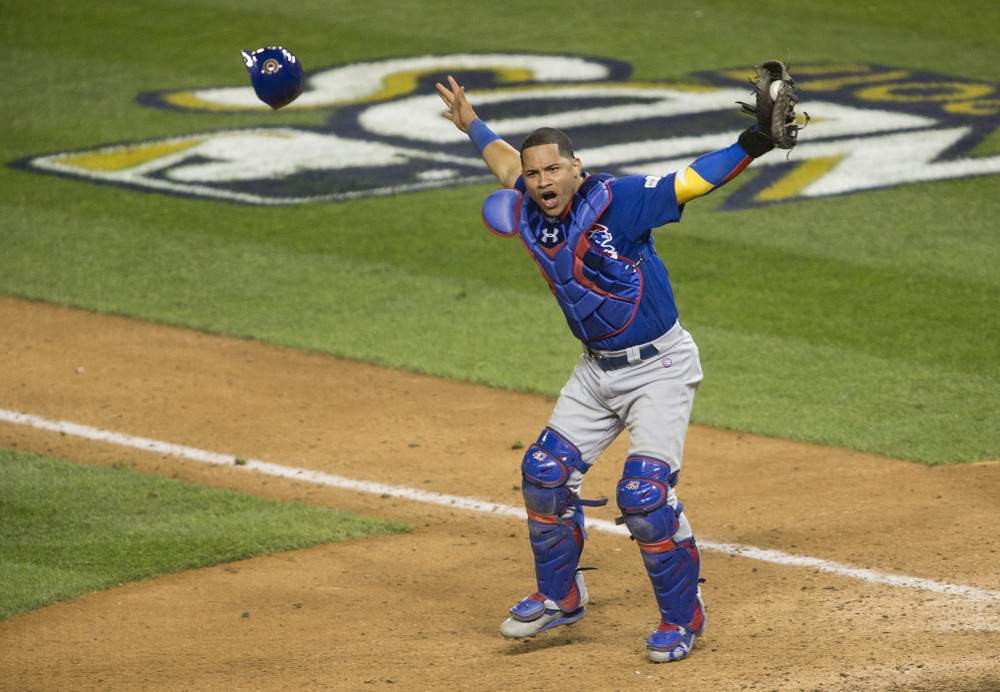 Before you get to my 2020 NL-Only Catcher Rankings, I’d like to share a bit about my process. It’s changed quite a bit over the last few years and it’s taken a lot of my own personal biases out of the equation.

Starting in 2017 I believe I began using the Projecting X system, developed by Mike Podhorzer and made easier by Tanner Bell, to do all my projections. Basically I’m able to view three-year stats in a variety of peripheral areas, project those stats for the coming season, and the system translates those into expected stats in the categories that we worry about in fantasy. Mike and Tanner do a much better job explaining it than I, so for sure visit the link above.

The big takeaway is that this process bypasses my perceived values of MLB players and just gives me a nice set of reliable projections. I then plug those projections into Tanner Bell’s Automated SGP Ranking Tool, and it spits out the rankings for the league parameters I have set.

My job is then to look at the rankings and see what doesn’t fit. Oftentimes I see a few players that seem to be out of wack. I then revisit the projections and see if they need tweaking. If they do, I can rerun the rankings with new projections and see what we come up with. If the projections seem to be solid, I then know that my perception bias was getting in the way. I’ll admit sometimes it’s still hard to go against my gut. It’s also why my NL-only Catcher Rankings, along with all my other rankings are always a work in progress… But then, that’s the way it should probably be.

Though the catcher pool isn’t as bleak as it looked heading into 2019, things will still get ugly if you go with the zero-catcher strategy. I really want to grab one of the top 9 at worst. I might gamble on Travis d’Arnaud maintaining some of the gains from last season or on a small rebound out of Buster Posey. Once you get past Posey there’s just not much help and with the exception of Francisco Mejia, absolutely no upside.

My ideal setup might be grabbing Wilson Ramos who seems to be a bit underrated and then pairing him with a Stephen Vogt or Tyler Flowers, who, though they won’t see a ton of at-bats, could contribute double-digit HRs. Honestly though, there’s such a lack of upside in the NL catcher pool in general, it’s not worth passing by better hitters at other positions to get some small advantage with my second catcher.

How these rankings work…

For each player I’ve included their rank at the position, the stats I project them to end the season with, and I’ve tried to group them into tiers as logically as possible. The first four tiers have pretty clear delineations, but you could probably toss the catchers in tiers five and six in a blender and not notice the difference. Most of the jobs in the NL seem pretty clear cut, but I will be keeping an eye on the situation in San Diego. If it looks like Francisco Mejia is going to get a clear majority of the at-bats I will consider moving him ahead of Posey and d’Arnaud on upside alone.

Enough of the chatter. On to the rankings!

Got a beef with my NL-Only Catcher Rankings? Did I miss someone? Let me hear it in the comments below or call me out on Twitter (@rotodaddy). Just be kind. Dealing with the catcher pool has taken a toll on my psyche I may never recover from.