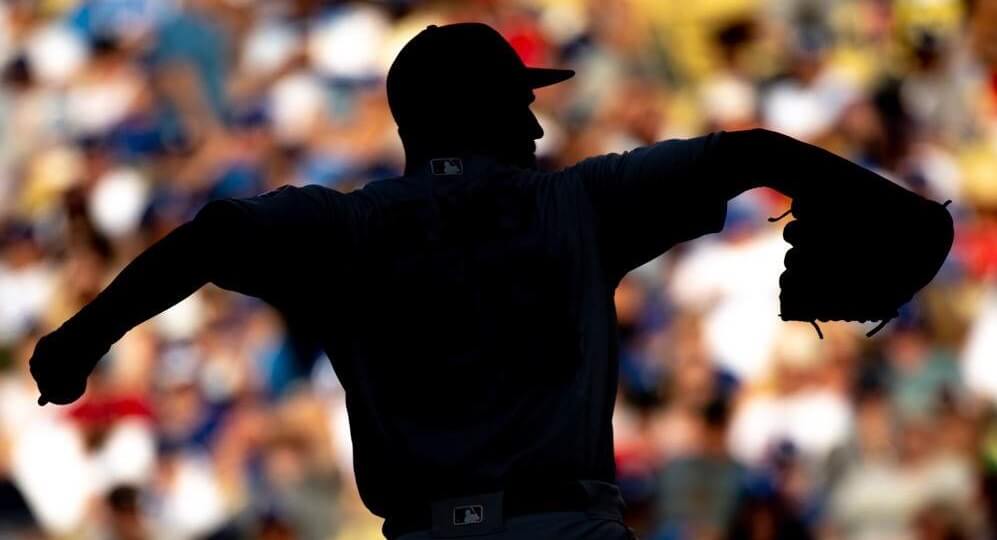 In hopes of some kind of baseball in 2020, Nathan Dokken breaks down a winning pitching strategy for the potentially shortened season. 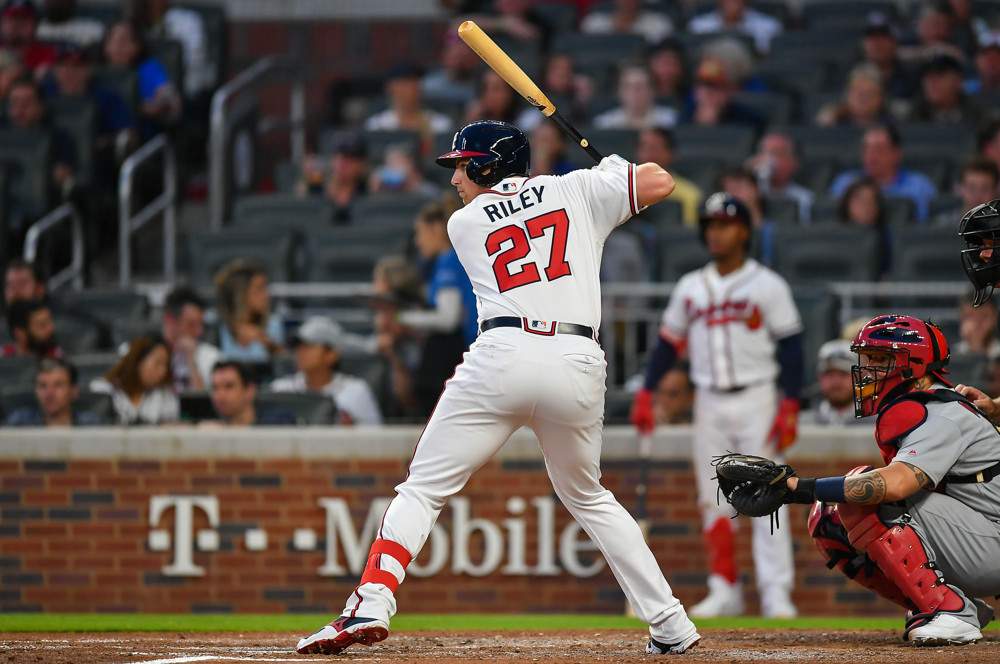 National League Hitters That Benefit From the Universal DH 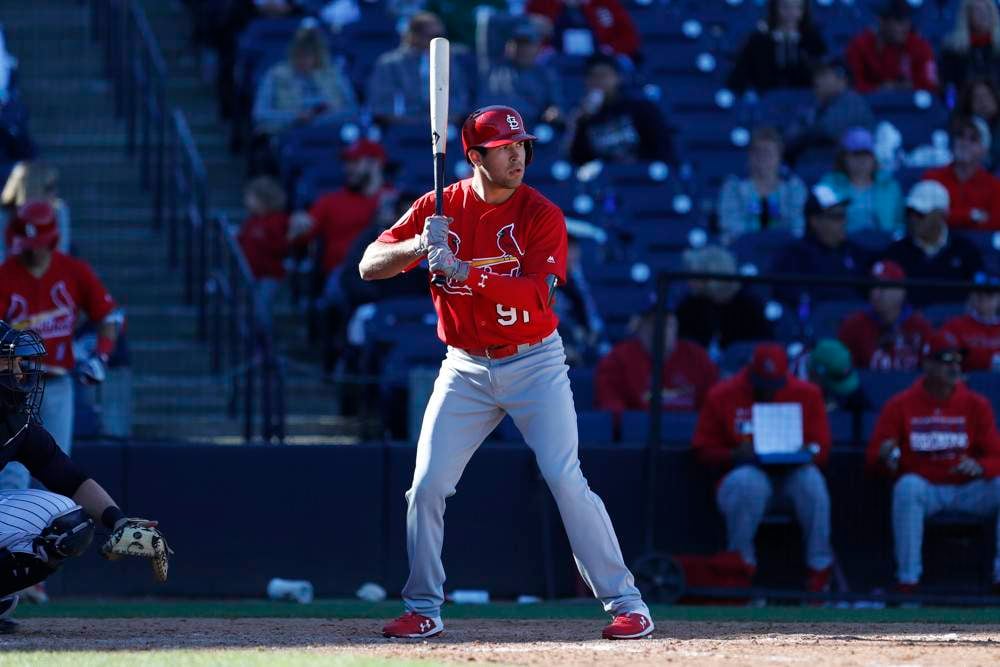 Eric Cross dives into his top-25 St. Louis Cardinals prospects for dynasty leagues which includes a big trio of names at the top. 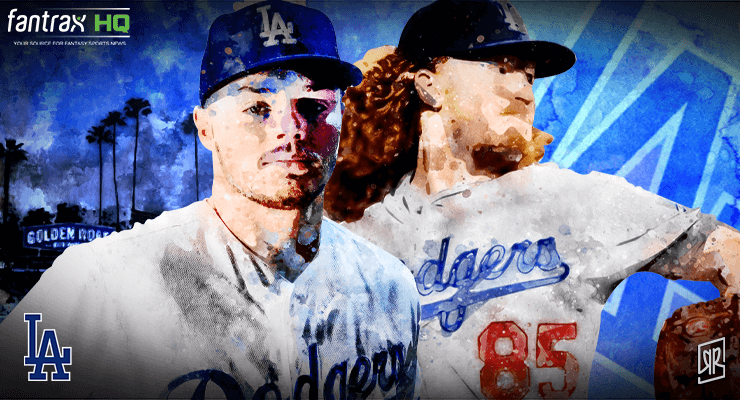 Led by Gavin Lux and Dustin May, there are plenty of Los Angeles Dodgers prospects ready to shine in the Major Leagues. 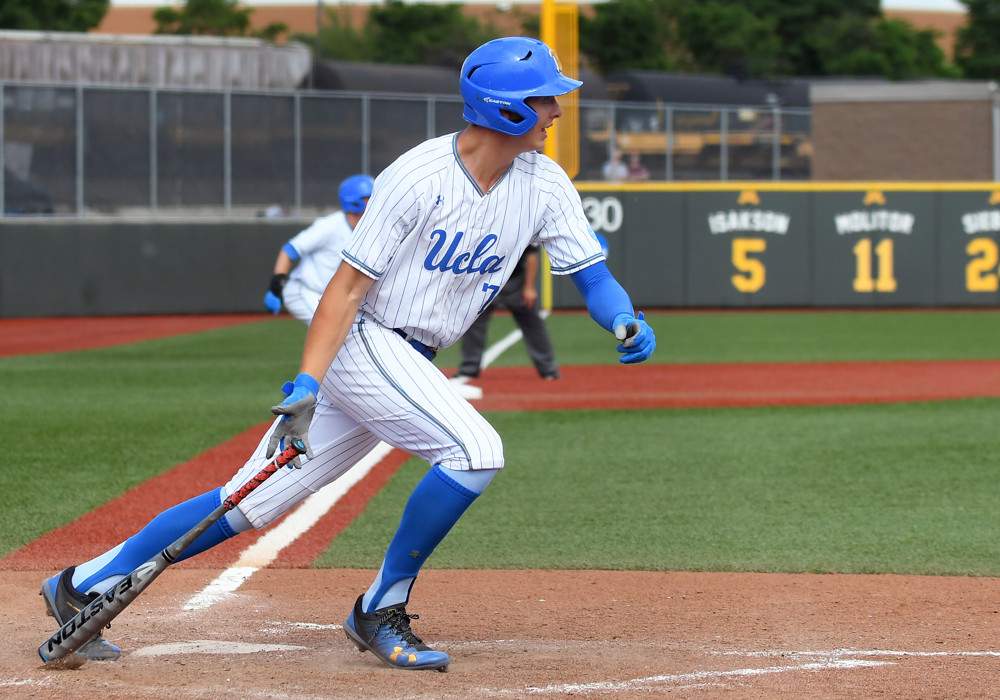 Eric Cross discusses a dozen breakout prospects in the National League West that you should be targeting now in dynasty leagues. 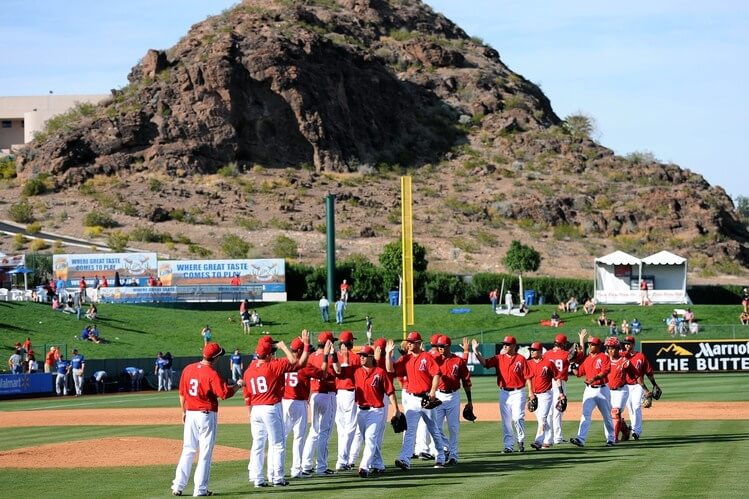 COVID-19 is forcing MLB to consider a compressed schedule. Learn to navigate through it and put together a solid fantasy pitching staff. 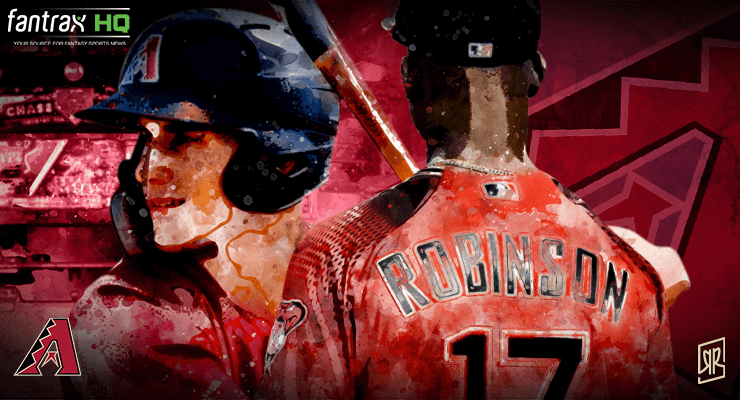 Eric Cross dives into the top-25 Arizona Diamondbacks prospects which has enticing upside and incredible depth on both sides of the ball. 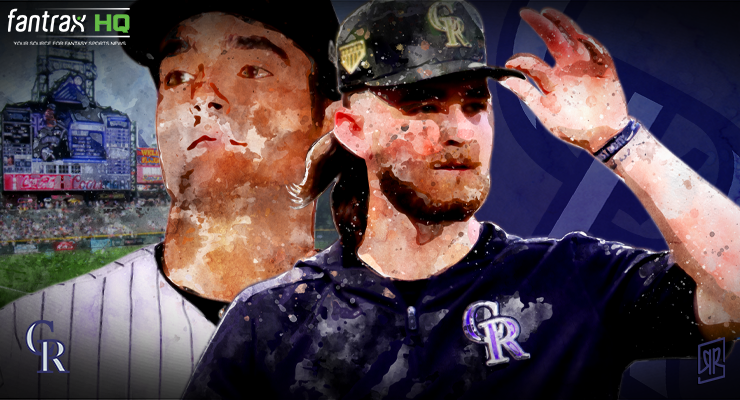 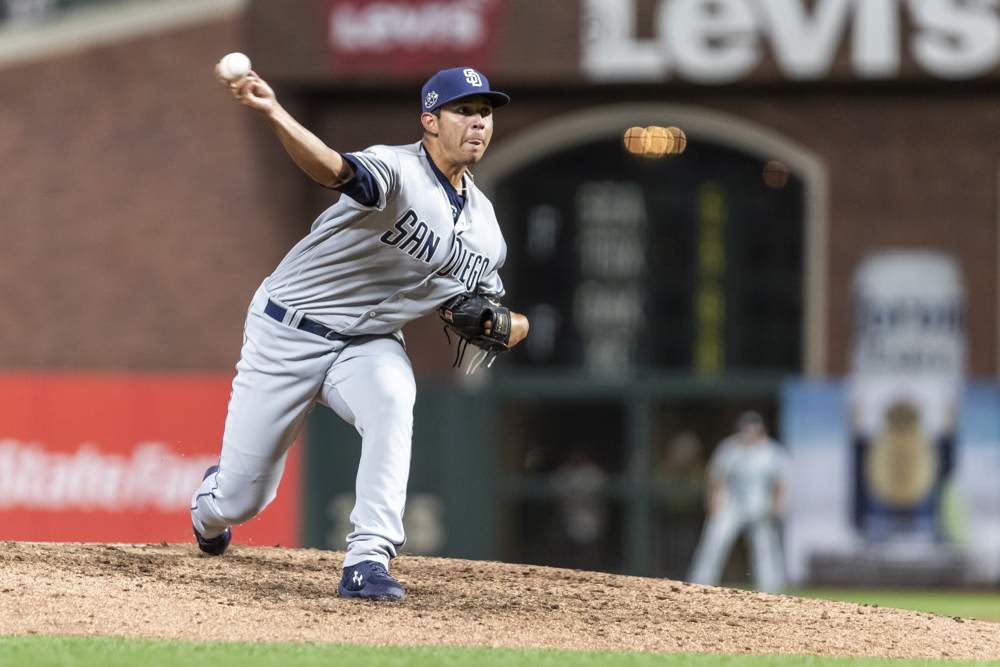 Eric Cross digs into six relief pitchers that he believes can thrive as closers and provide plenty of fantasy value if given the chance. 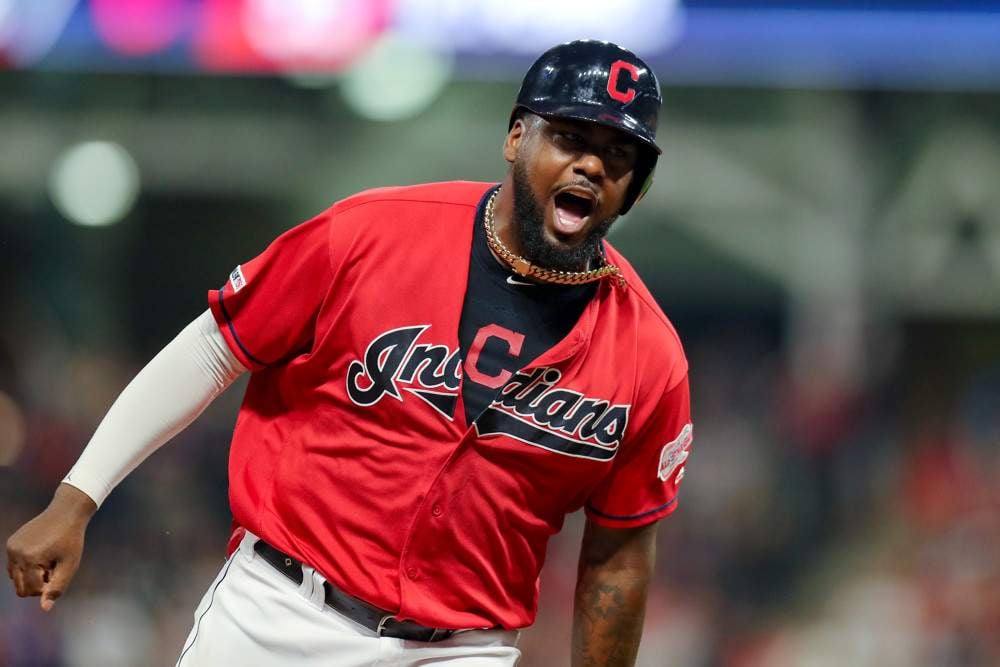 Eric Cross discusses five outfielders whose dynasty stock is rising quickly and make for good trade targets now before they get even pricier.